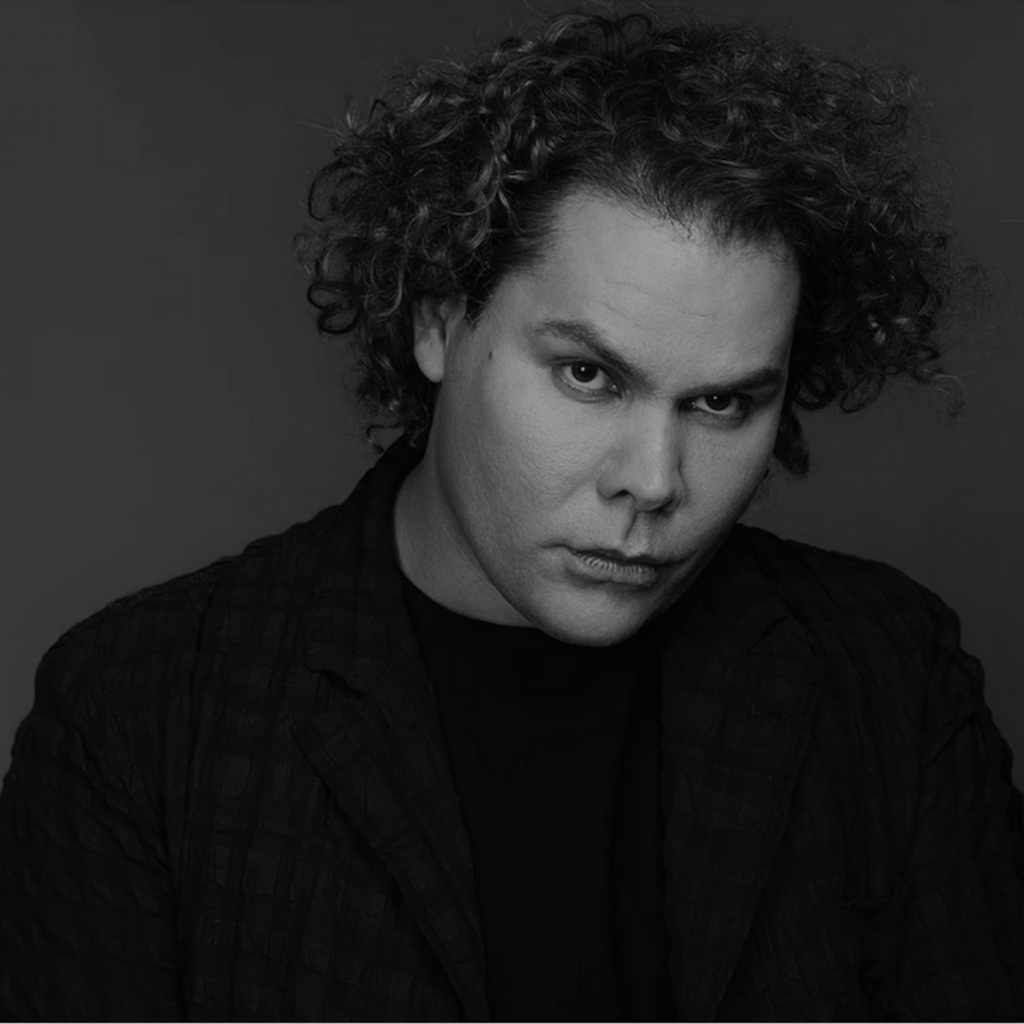 Dr Christian Thompson AO is an Australian born (Gawler, South Australia (Bidjara People)) contemporary artist whose work explores notions of identity, cultural hybridity & history. Formally trained as a sculptor, Thompson’s multidisciplinary practice engages mediums such as photography, video, sculpture, performance & sound. His work focuses on the exploration of identity, sexuality, gender, race and memory. In his live performances and conceptual portraits he inhabits a range of personas achieved through handcrafted costumes & carefully orchestrated poses & backdrops. In 2010 Thompson made history when he became the first Aboriginal Australian to be admitted into the University of Oxford in its 900-year history. He is currently a research affiliate at the Pitt Rivers Museum, University of Oxford. Thompson holds a Doctorate of Philosophy (Fine Art), Trinity College, University of Oxford, United Kingdom, Master of Theatre, Amsterdam School of Arts, Das Arts, The

Netherlands, Masters of Fine Art (Sculpture) RMIT University and Honours (Sculpture) RMIT University, Melbourne, Australia and a Bachelor of Fine Art from the University of Southern Queensland, Australia. His works are held in major international and national collections. In 2018 he was awarded an Officer of the Order of Australia for distinguished service to the visual arts as a sculptor, photographer, video and performance artist, and as a role model for young Indigenous artists.

Thompson has exhibited widely both nationally and internationally, having been included in exhibitions such as ‘Australia’ at the Royal Academy for the Arts, London, ‘We Bury Our Own’, The Pitt Rivers Museum, Oxford, Modern Art Oxford, Oxford, Valencian Institute of Modern Art, Valencia, Spain, ‘The Other and Me’, The Sharjah Museum, United Arab Emirates, ‘Hijacked III’, QUOD Gallery, Derby, United Kingdom. ‘Shadow life’ Bangkok Art and Cultural centre, Bangkok, Thailand. ‘The beauty of Distance/ Songs of Survival in a Precarious Age’, 17th Biennale of Sydney. 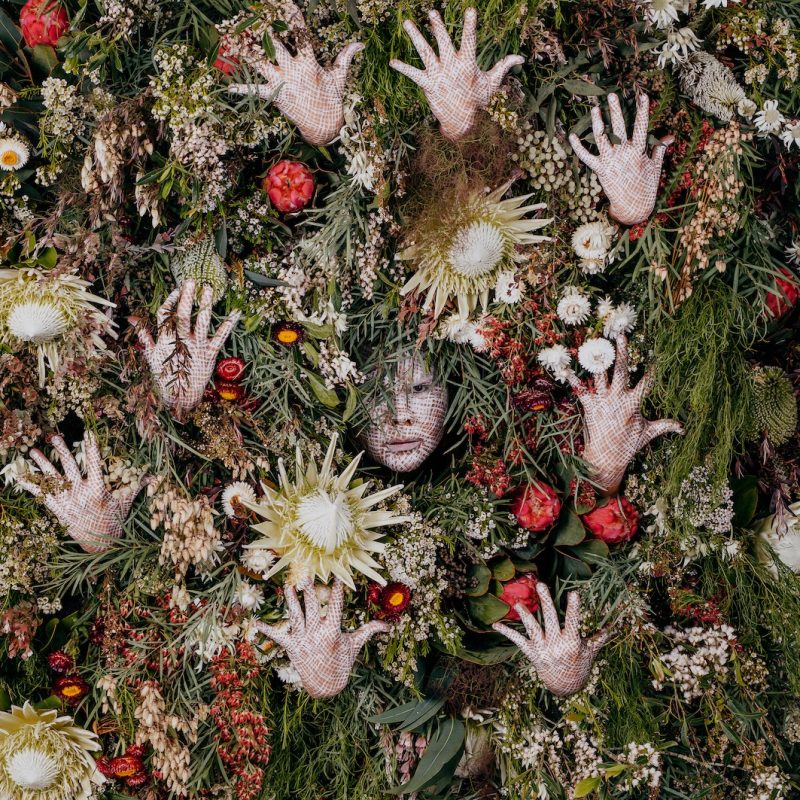 Born in Gawler, South Australia (1978), Christian Thompson is a photographer who is often the subject of his own work and is highly engaged with navigating colonial dynamics. As someone with indigenous Australian heritage Thompson avoids the term ‘aboriginal artist – a mechanism often used for further marginalisation – while grappling with the tensions and undercurrents of his country’s nationhood.