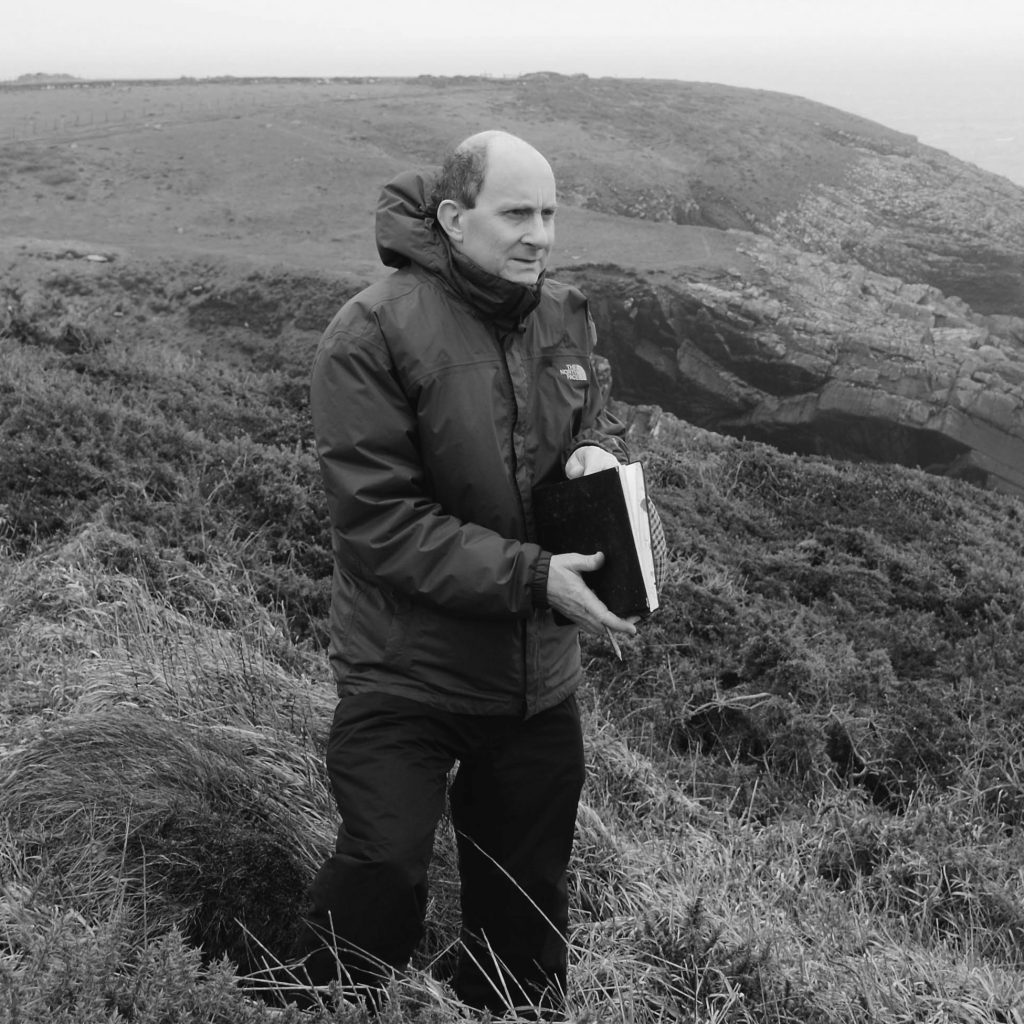 Widely regarded as one of Britain’s most inventive landscape painters, Tress moves beyond a landscape’s immediate appearance and evokes a state of mind: a sense of self in relation to place, its primordial history, and the wild, cyclical rhythms of the seasons and elements. Expressing a visceral response, his paintings thus establish a dialogue between topography and abstraction.

This expressionist aspect is heightened by Tress’s almost sculptural images. Realised on thick handmade papers that he alternately tears, layers, scores and scrapes, his paintings enact landscape’s transformation through perception, memory and emotion. They also access elemental truths, suggesting erosion and the impact of wind and weather.

Born in Wembley in 1955, Tress studied first at Harrow College of Art, and later at Trent Polytechnic, Nottingham. While he was at Trent, he became involved with experiments in conceptual and performance art but later, came to question the assumptions of modernism. His rejection of modernism was, however, not so much a return to the beginning, as a rite of passage, which has brought to his landscape and figurative painting some aspects of abstraction retained from his earlier work.

Immediately on leaving college, Tress moved to Pembrokeshire where he began to paint again, and it was at this point that his real career as an artist began. Starting from basic principles he explored what he saw around him – landscape, buildings, figures and interiors. The landscape of Pembrokeshire has remained a core subject and he paints regularly in other parts of Britain and Europe, particularly the west of Scotland and the Tarn area of the South of France.

A Rainy Day (Near Moretonhampstead), 2018