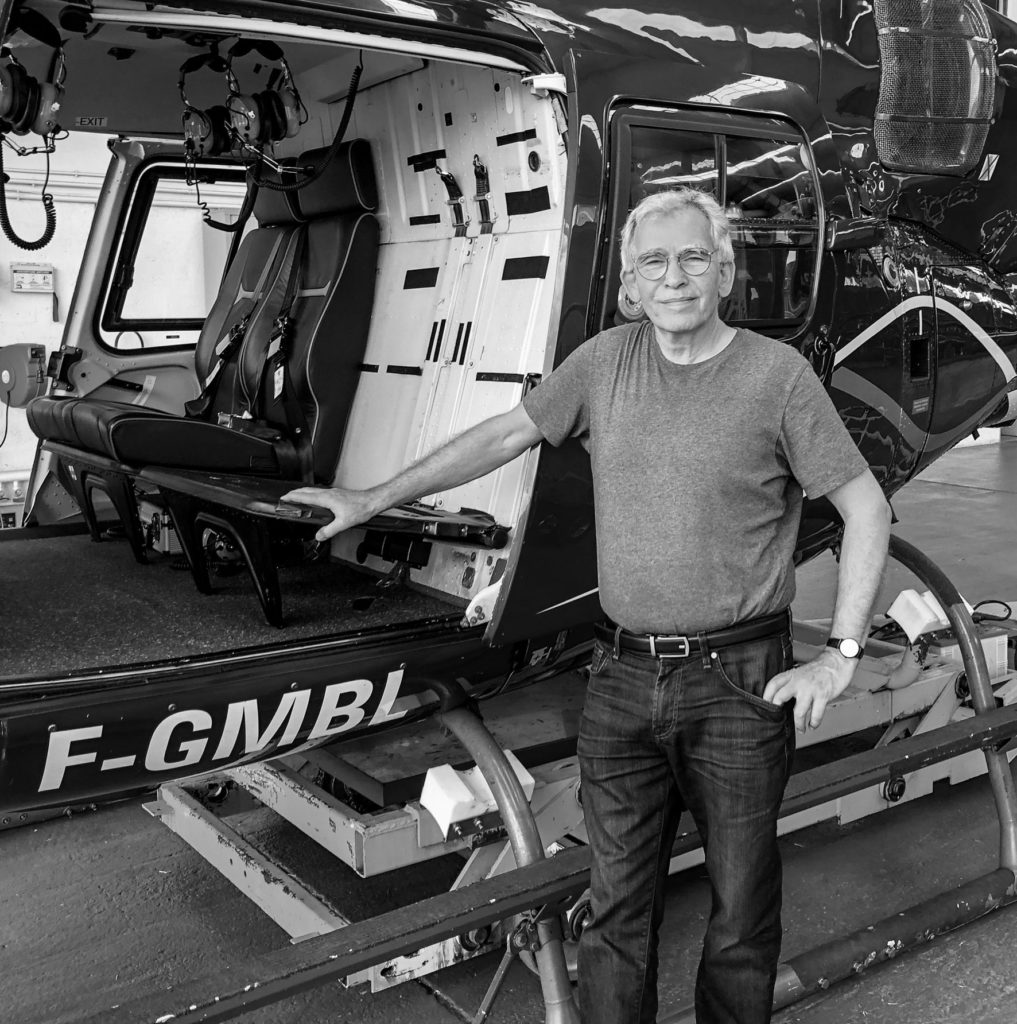 Jeffrey Milstein was born in the Bronx in 1944. He received a degree in architecture from UC Berkley in 1968 and practised as an architect before turning to photography in 2000. Milstein earned his pilots license at 17, and his passion for flight led to his well-known typology of aircraft photographed from below while landing.

Milstein’s work was presented in a solo show at the Ulrich Museum of Art in 2008, as well as in a yearlong solo show at the Smithsonian National Air and Space Museum in 2012. In 2016, it was on display at the Brandts Museum in Odense, Denmark.

In recent years, Milstein has reversed the direction of the camera creating award-winning unique aerial images of man-made landscapes that are iconic and emblematic of the modern world. These photographs have been recently shown in solo shows at Kopeikin Gallery, Bau-Xi Gallery, and Benrubi Gallery in 2017-2018. The National History Museum of Los Angeles County opened a permanent installation in 2017 which included a large-scale reproduction of Milstein’s aerial photograph of Beverly Hills.

His aerial photograph of Newark Airport is a cover image for the catalogue accompanying the travelling FEP exhibition Civilization, The Way We Live Now. Milstein’s photographs have been exhibited and collected throughout The United States and Europe. 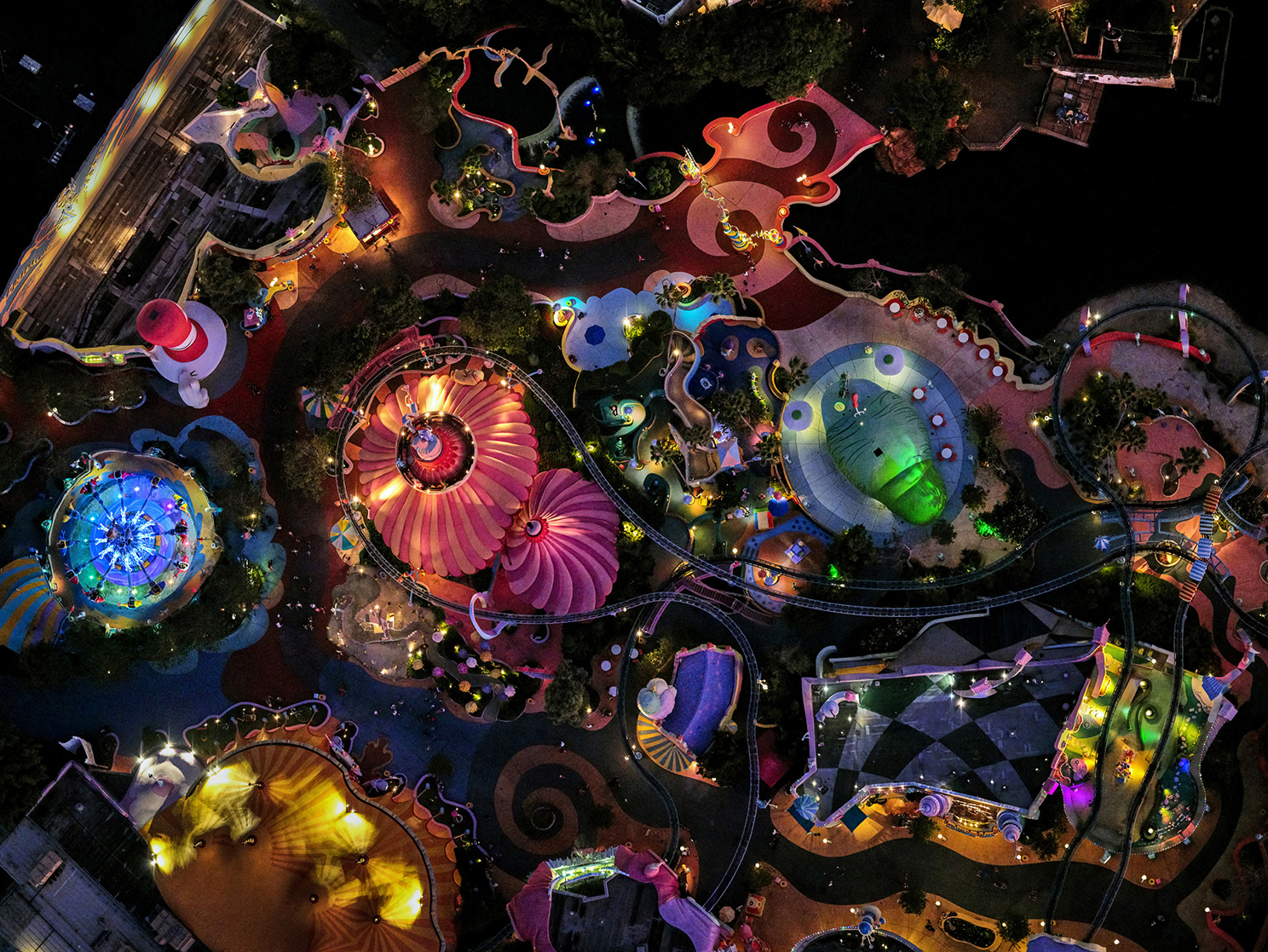 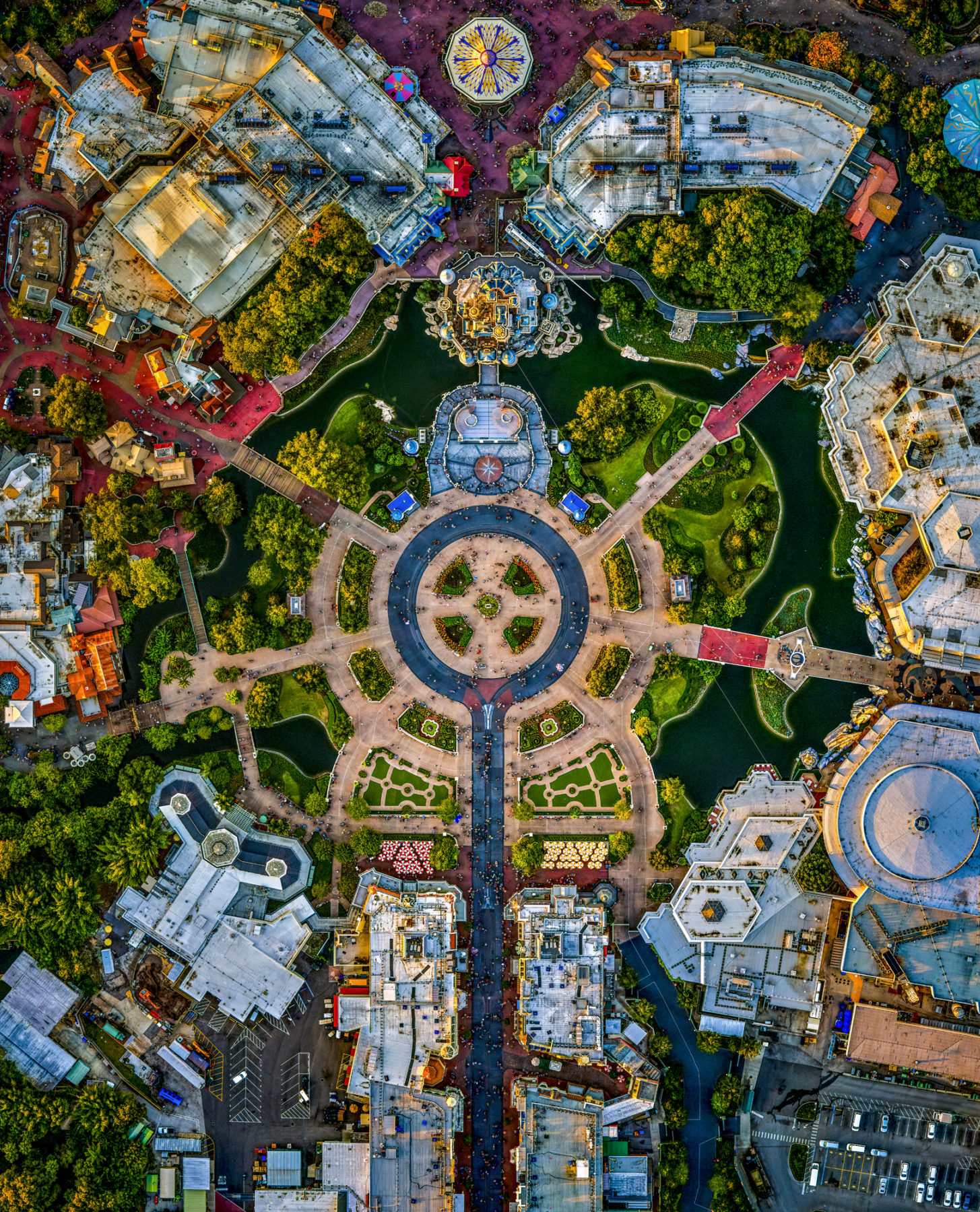 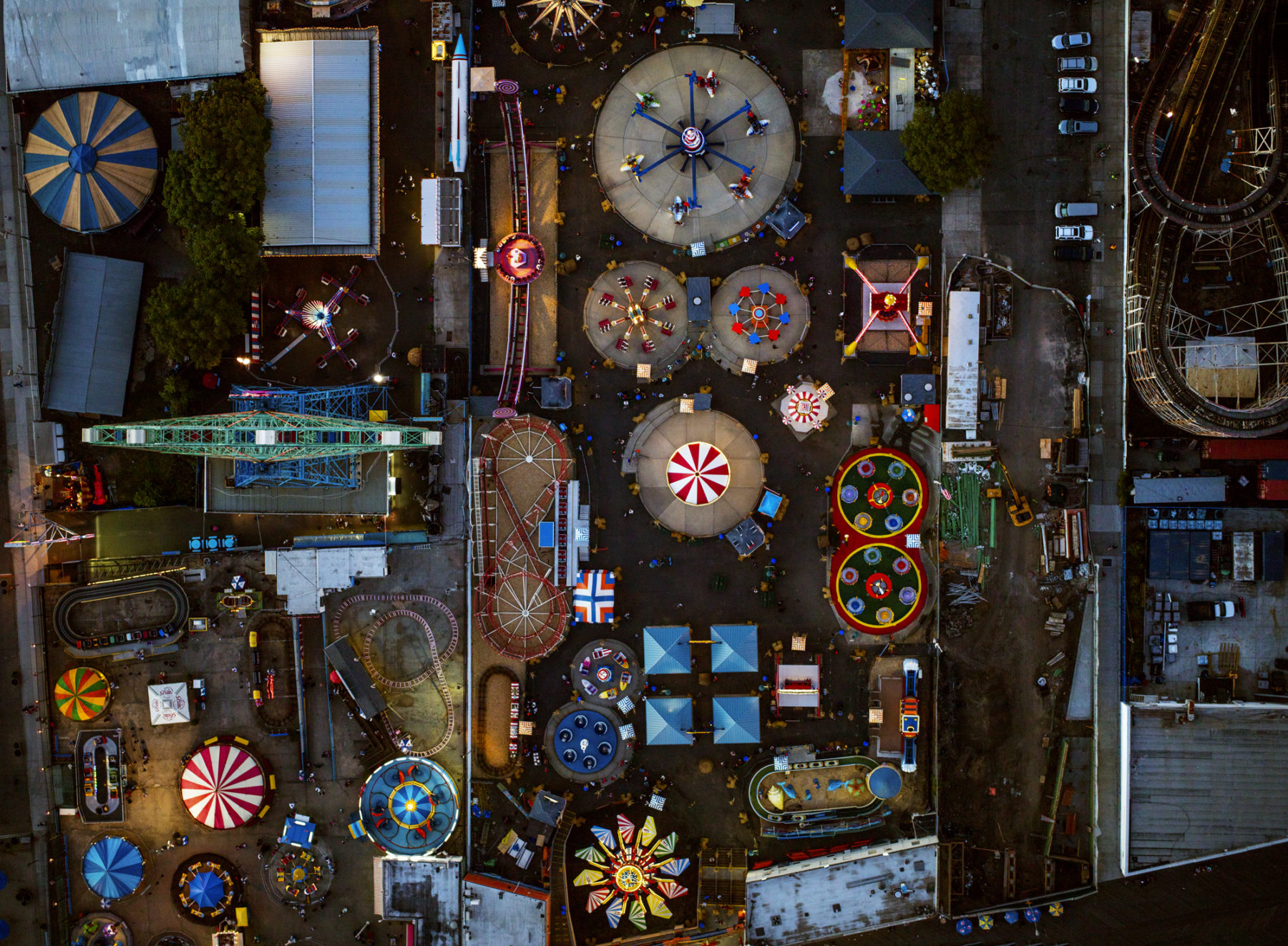 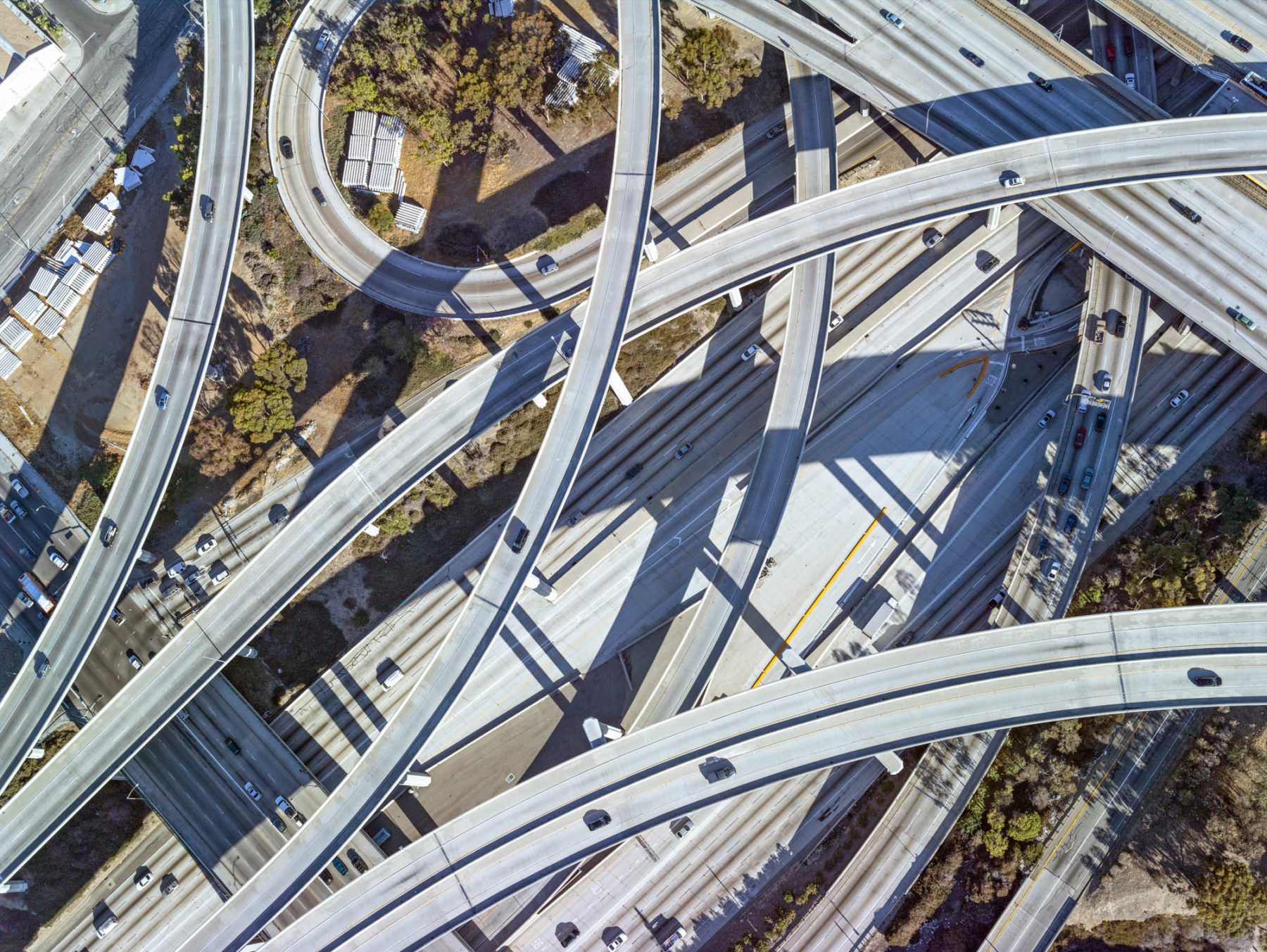 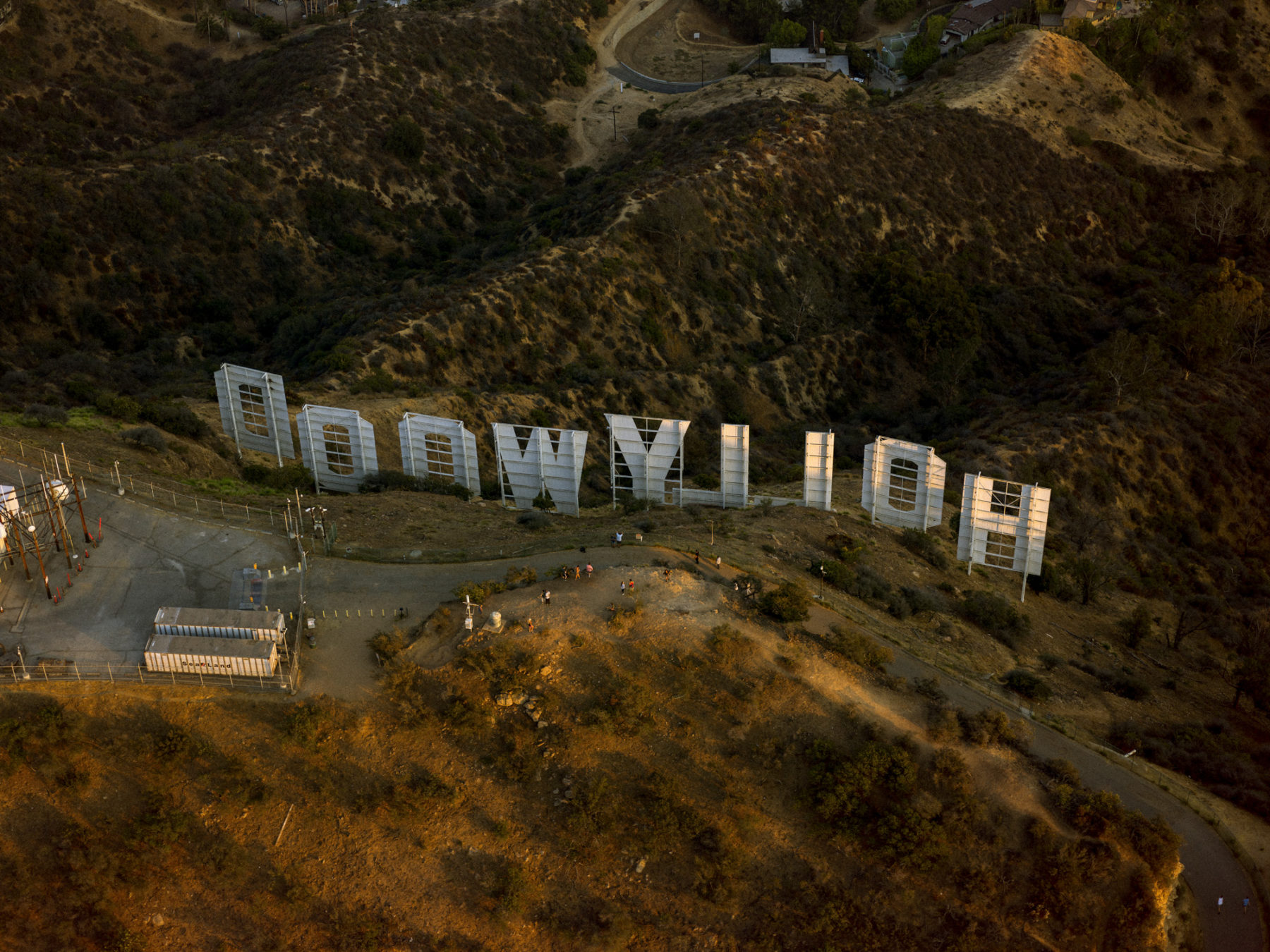 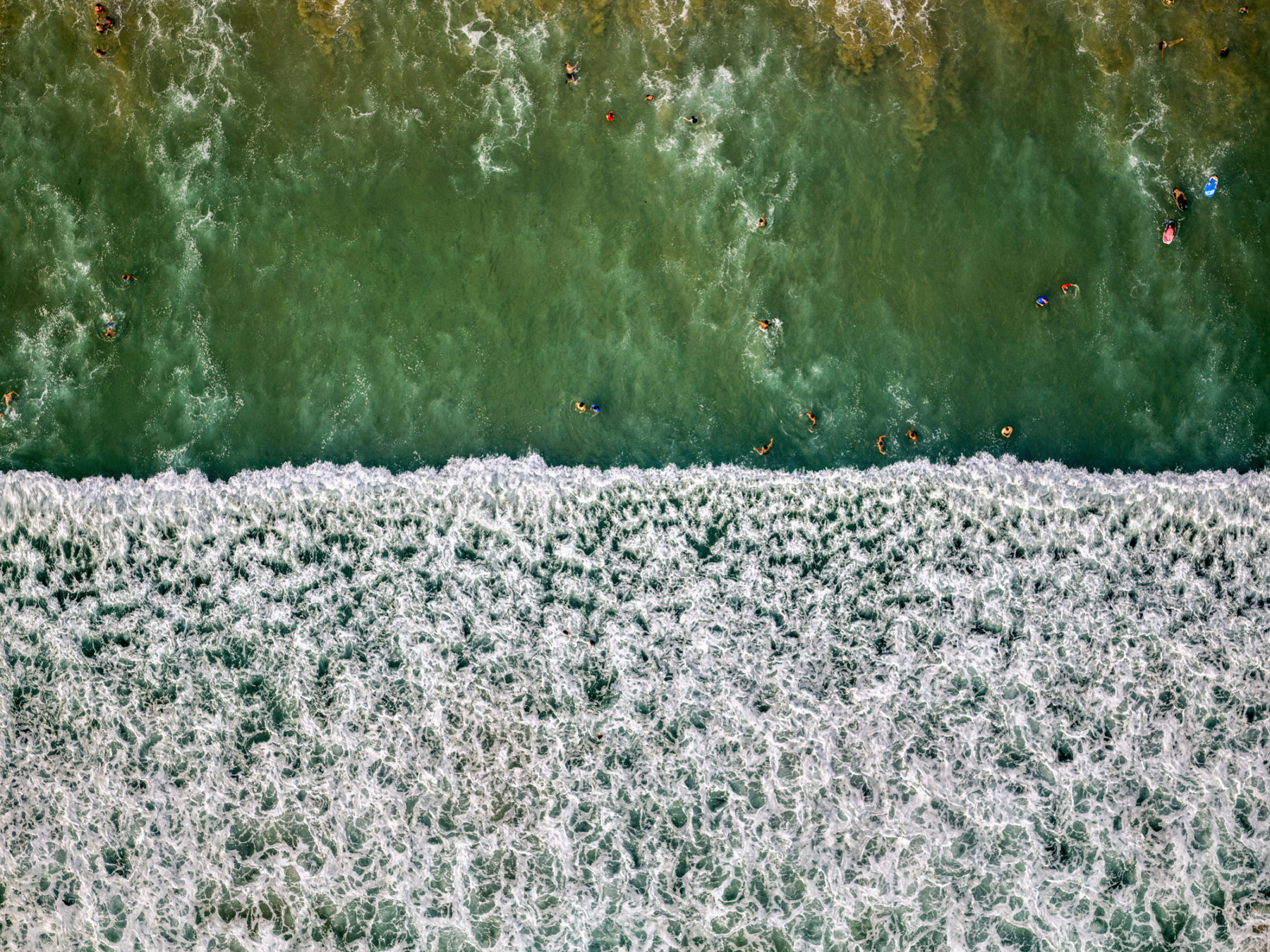 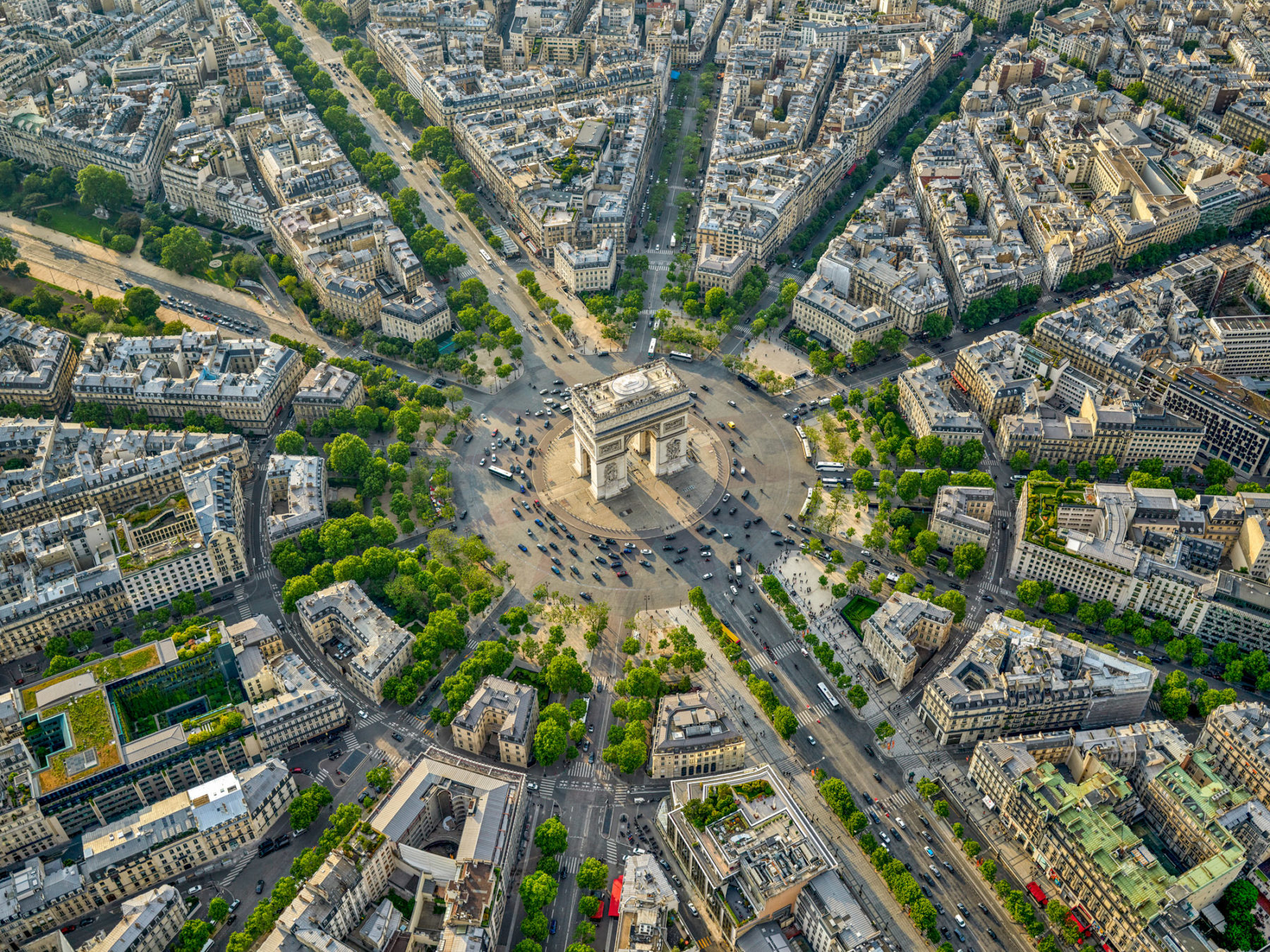 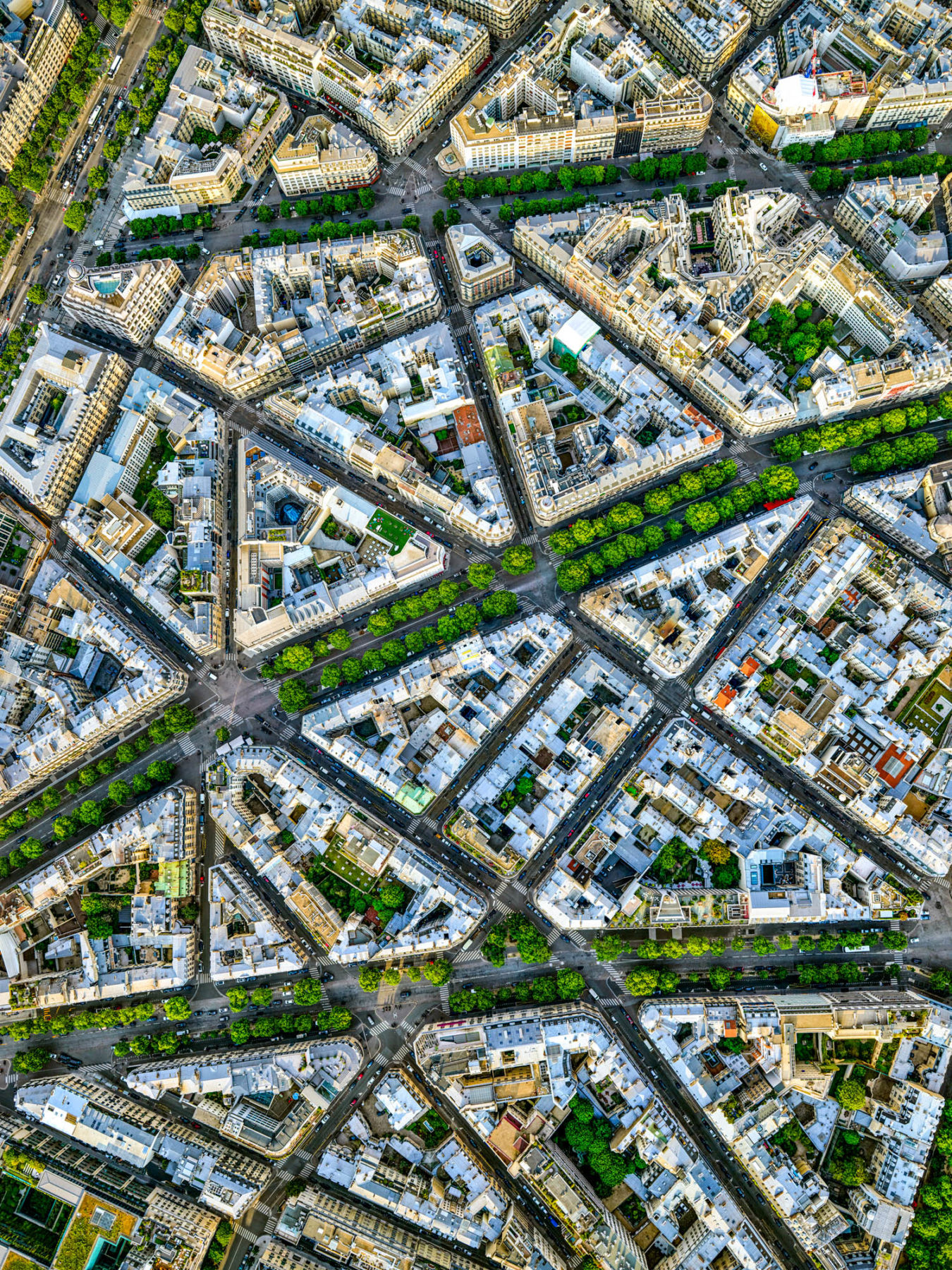 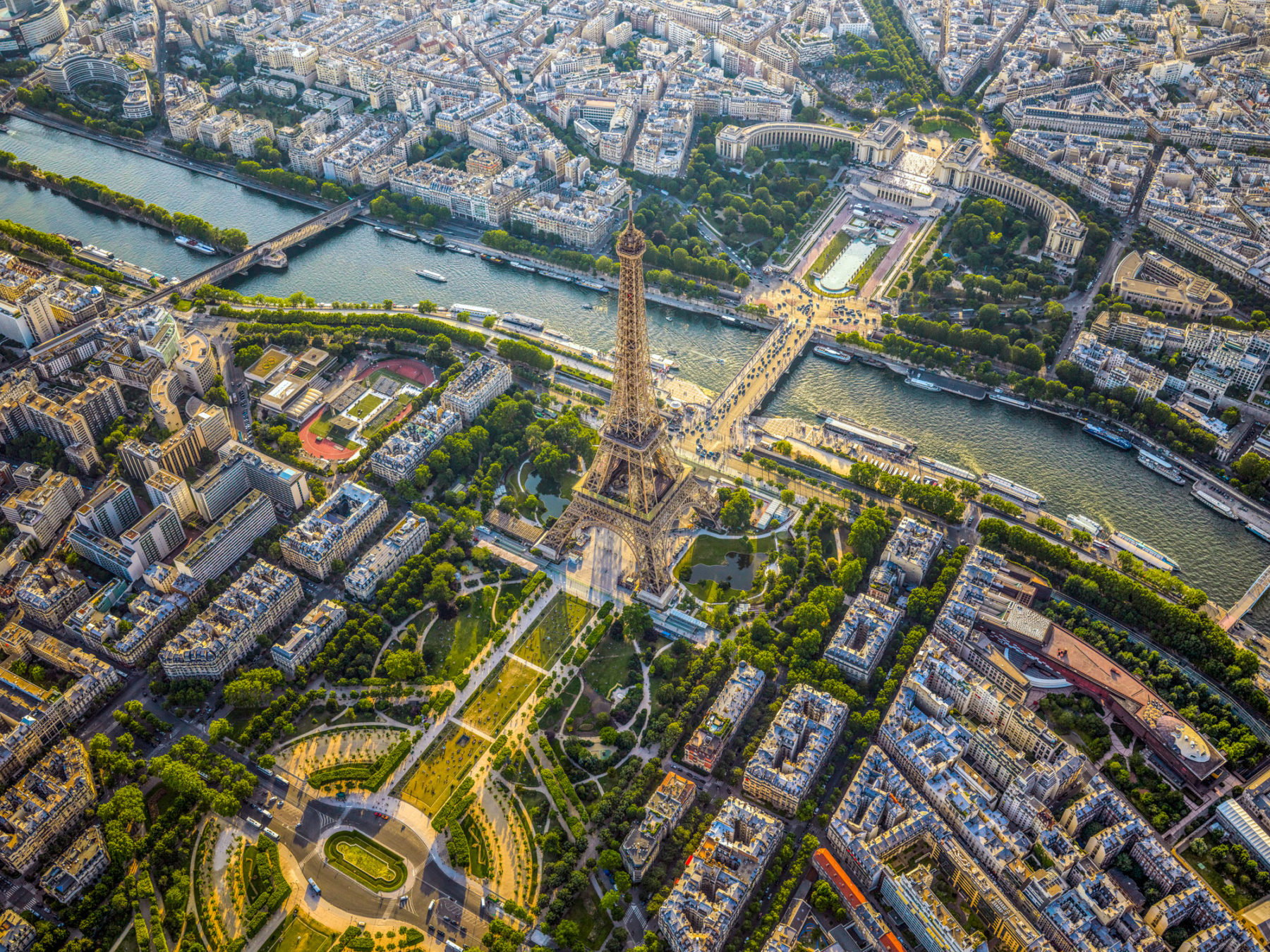