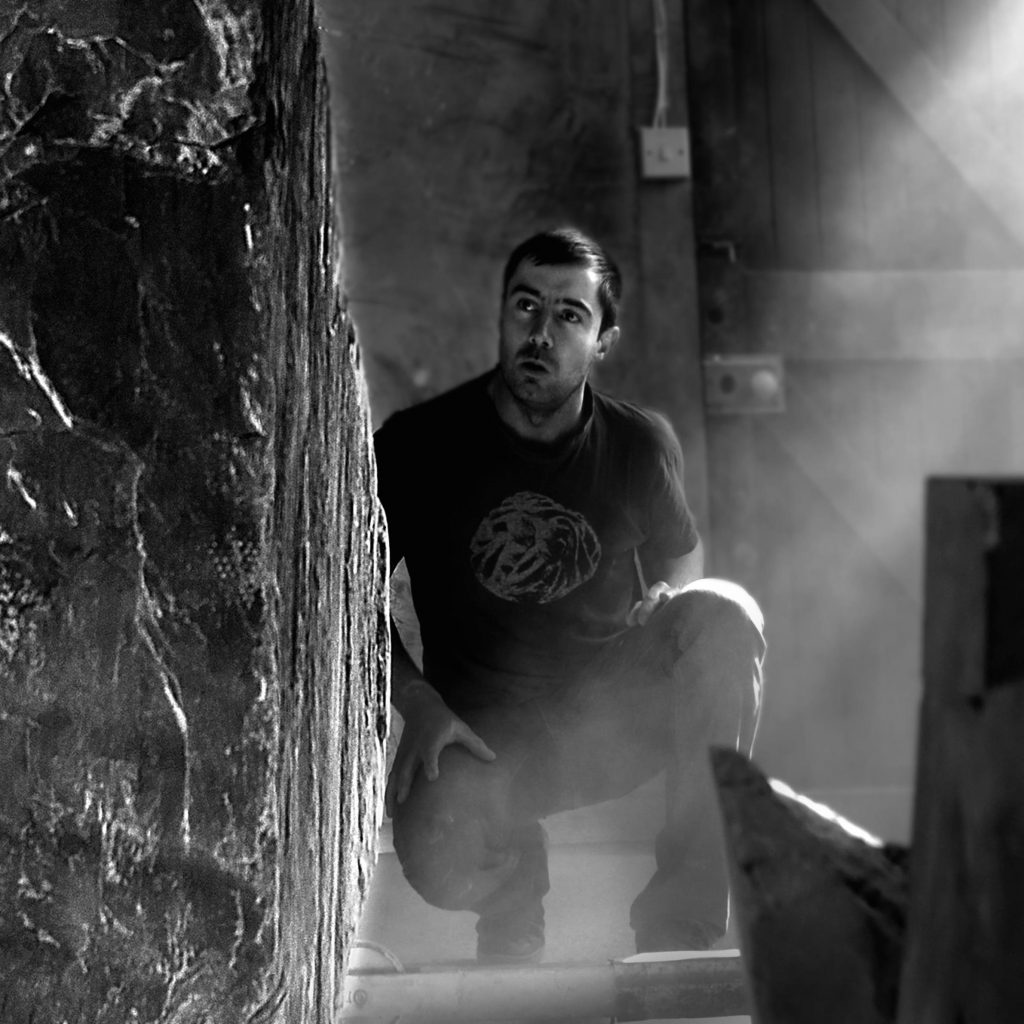 Born in Valencia in 1979, Jordi Raga Frances studied Arts in Spain, Italy and Greece, obtaining a Bachelor’s Degree in Fine Arts and a scholarship to study marble sculpture in Carrara, Italy in 2001.

In 2006 to Greece to work in the Acropolis of Athens. In 2007 Jordi received the 1st Prize in Sculpture at the City of Palencia Art Prices, Spain. In 2008 he moved to England to work for Gloucester Cathedral. This was an important steeping stone in his career since it allowed him to learn the setting out of more complex architectural elements. He spent over a decade working on Heritage restoration in different countries of Europe before settling in Oxford as a full time sculptor, where he is currently based.

The Sound of Water 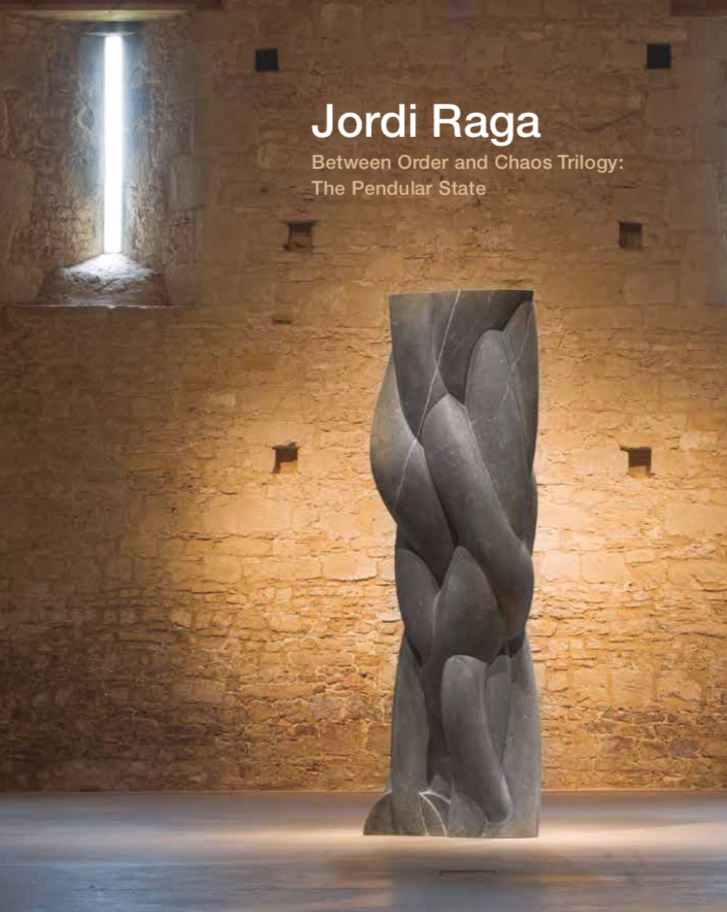 The first UK solo show of Spanish artist and
sculptor Jordi Raga.Exploring the relationship
between chaos and order