A dedicated environmentalist and true polymath, Jackson’s holistic approach to his subject seamlessly blends art and politics providing a springboard to create a hugely varied body of work unconstrained by format or scale.

Jackson’s artistic practice ranges from his trademark visceral plein-air sessions to studio work and embraces an extensive range of materials and techniques including mixed media, large canvases, print-making and sculpture.

Jackson’s focus on the complexity, diversity and fragility of the natural world has led to artist-in-residencies on the Greenpeace ship Esperanza, the Eden Project and for nearly 20 years Glastonbury Festival which has become a staple of his annual working calendar.

Over the past thirty years Jackson has had numerous art publications released to accompany his exhibitions. Four monographs on Jackson have been published by Lund Humphries depicting his career so far; A New Genre of Landscape Painting (2010), Sketchbooks (2012), A Kurt Jackson Bestiary (2015) and Kurt Jackson’s Botanical Landscape (2019). A Sansom & Company published book based on his touring exhibition Place was released in 2014.

Jackson regularly contributes to radio and television and presents environmentally informed art documentaries for the BBC and was the subject for an award winning BBC documentary, ‘A Picture of Britain’.

He has an Honorary Doctorate (DLitt) from Exeter University and is an Honorary Fellow of St Peter’s College, Oxford University. He is an ambassador for Survival International and frequently works with Greenpeace, WaterAid, Oxfam and Cornwall Wildlife Trust. He is a patron of human rights charity Prisoners of Conscience. He is represented by Messum’s in Cork Street, London and is an academician at the Royal West of England Academy.

Kurt Jackson and his wife Caroline live and work in the most-westerly town in Britain, St Just-in-Penwith where in 2015 they set up the Jackson Foundation. They have three grown children and seven young grandchildren

The artist at work 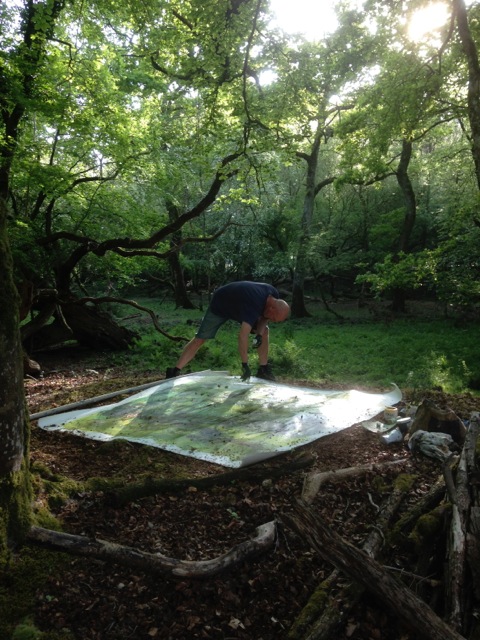 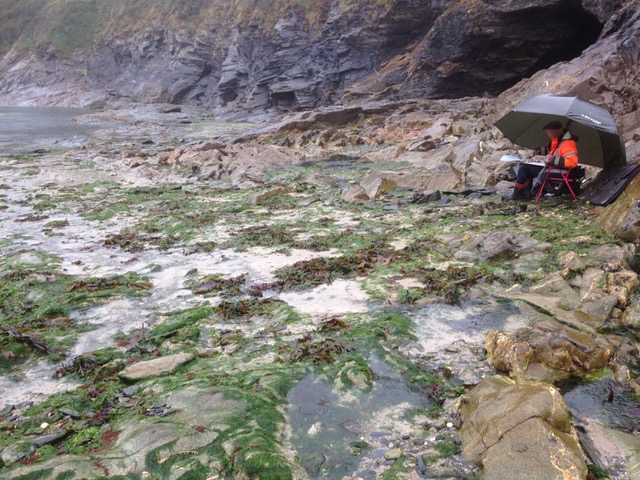 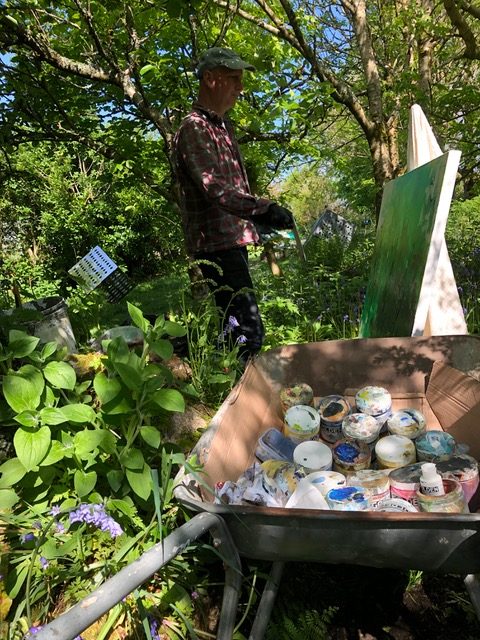 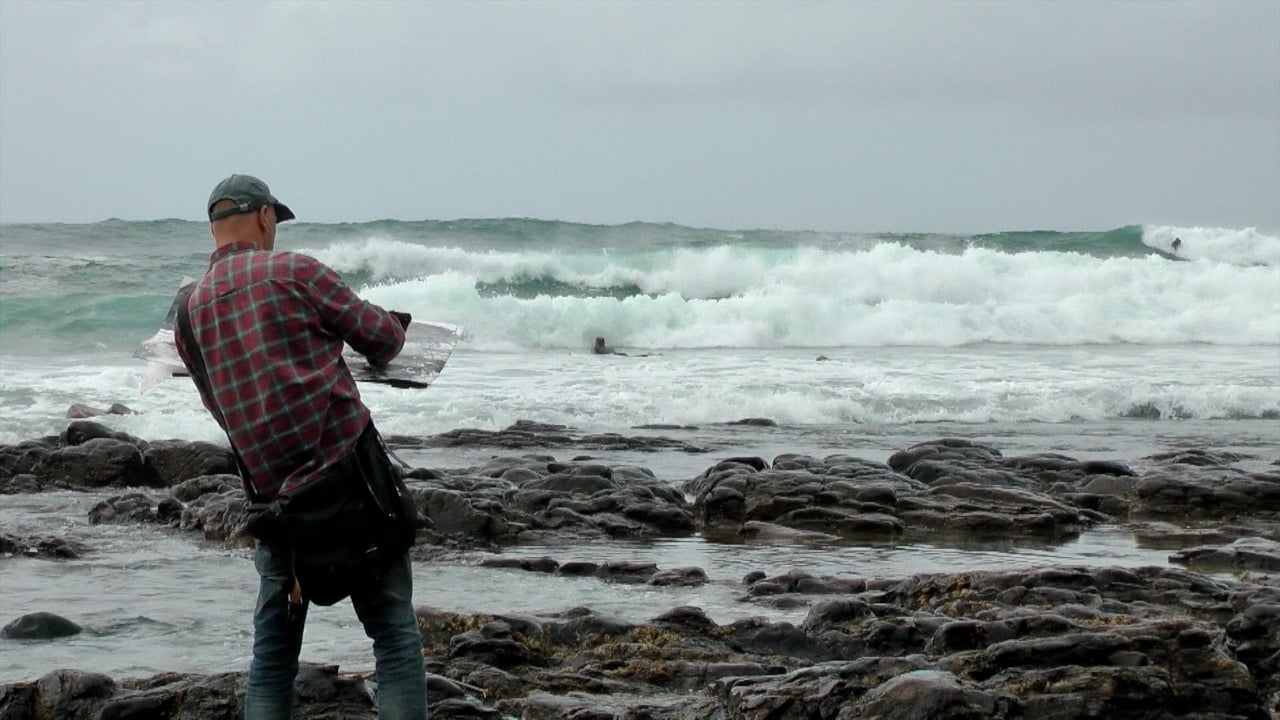 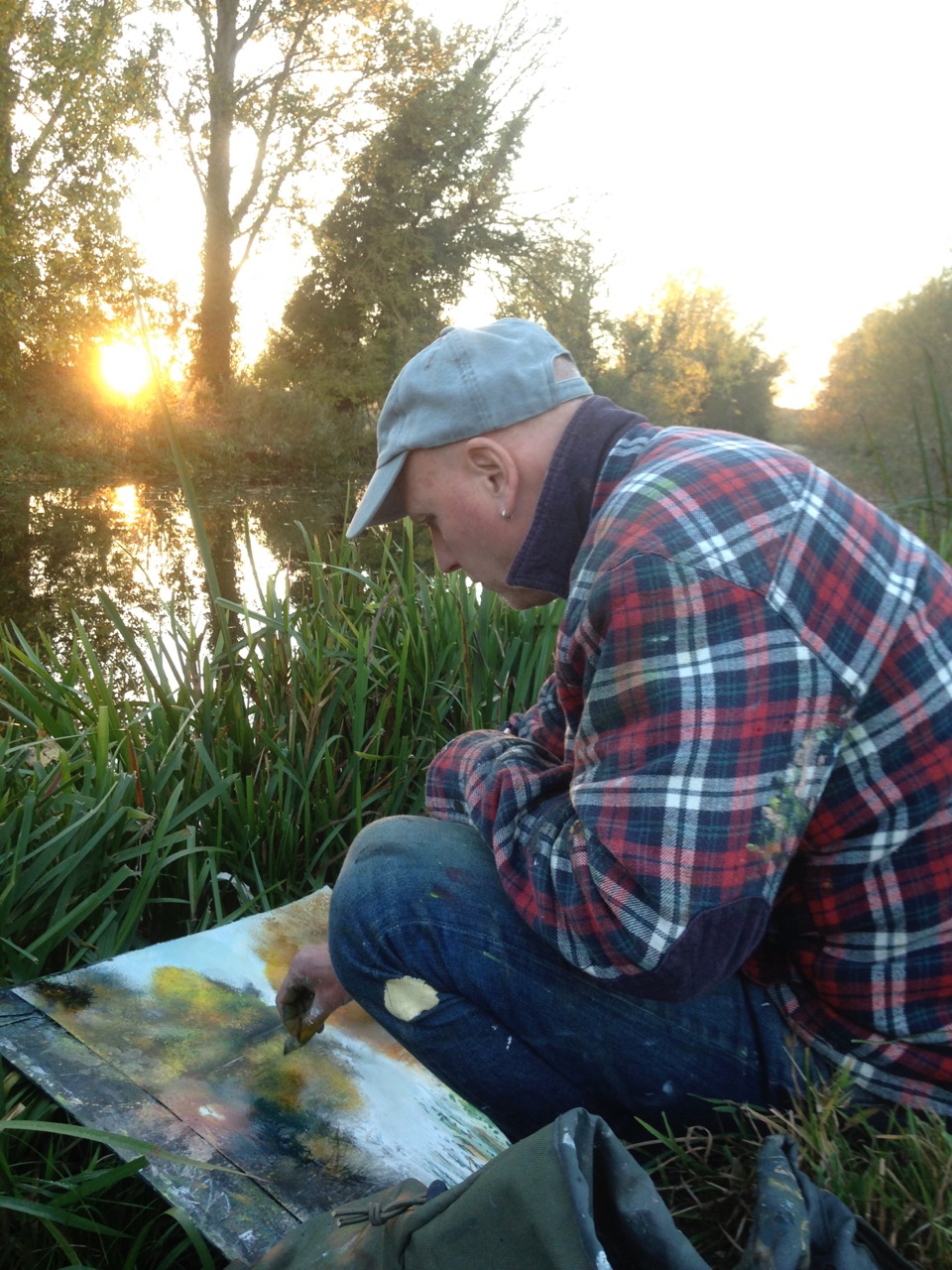 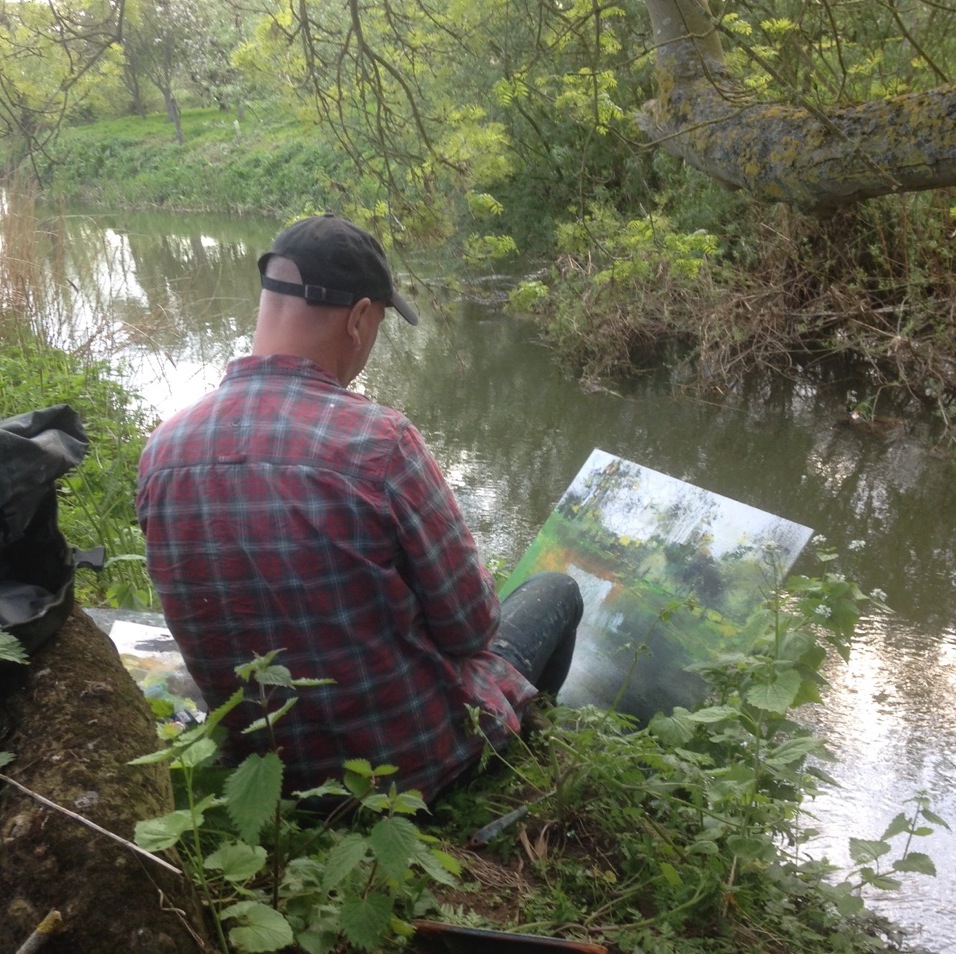 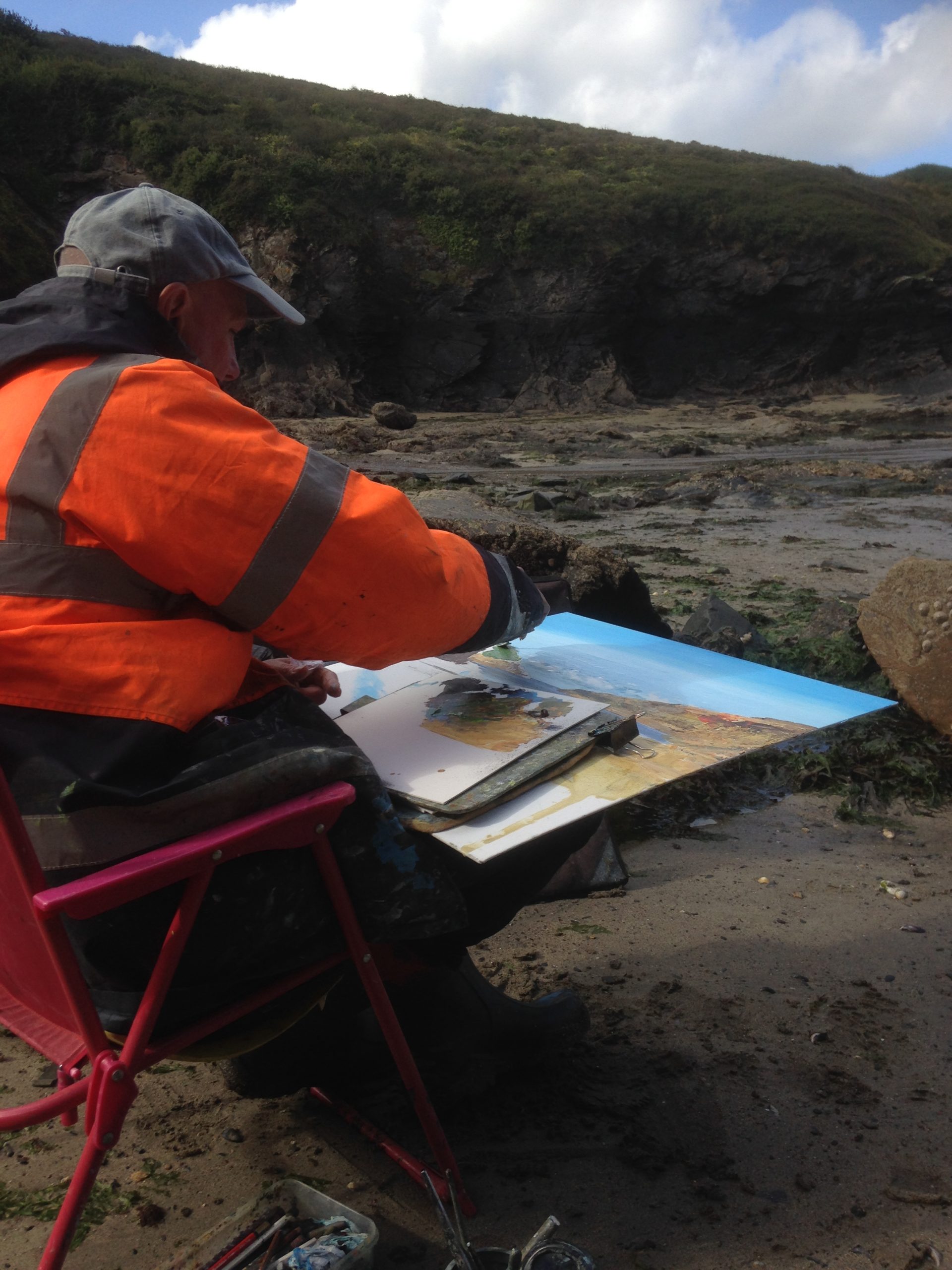