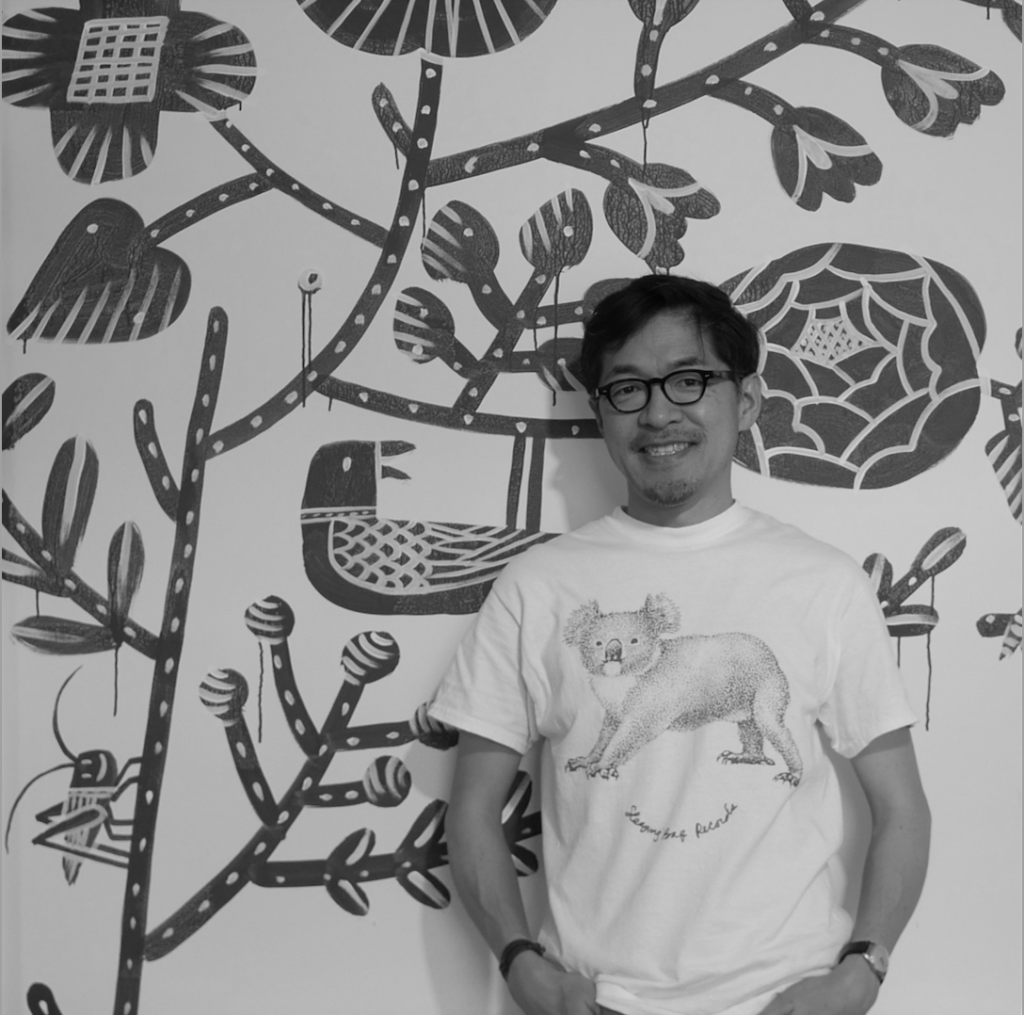 After graduating from the art college, Makoto worked in the Conran Shop in Fukuoka and didn’t become a full time potter until the age of 35.

An Essay by Emma Crichton-Miller 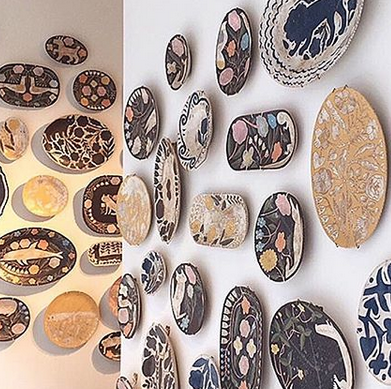 Based in Kyushu, the southern island of Japan, Makoto Kagoshima’s celebrated ceramics are a fusion of design and heartwarming motifs making each object a unique, one-of-a-kind work of art. His hand produced and decorated works are designed with a variety of plants and animals remembered from his childhood. They speak of whimsy and elegance and […] 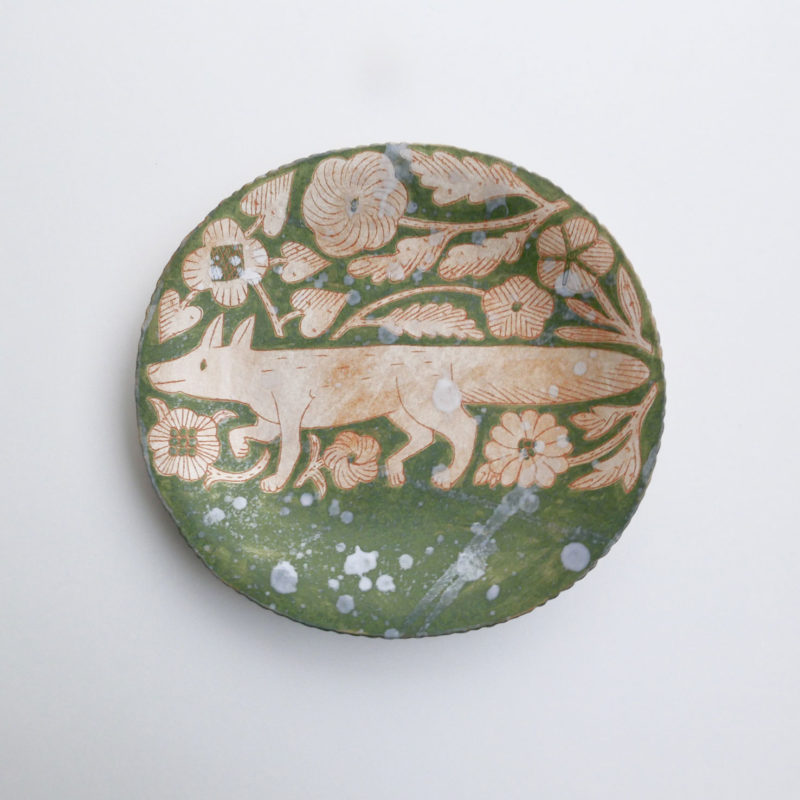 This spring ceramic artist Makoto Kagoshima will exhibit his latest pieces in the Elisabeth Frink studio at Messums Wiltshire, a collection of which were inspired by the sculptor.
Makoto Kagoshima, based in Kyushu, the southern island of Japan, illustrates whimsical and heart-warming motifs on clay, making each ceramic object a unique, one-of-a-kind piece of art.