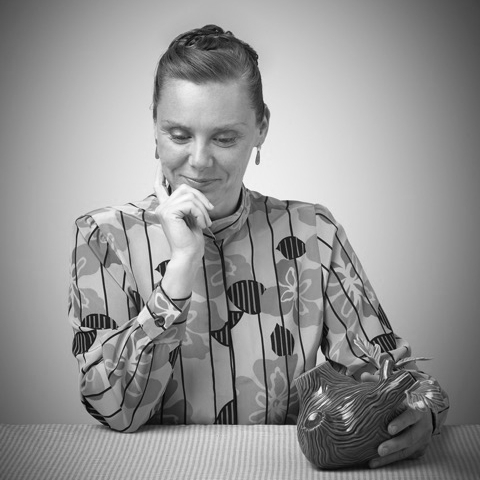 Receive the latest information and updates about the artist
Follow
Malene Hartmann Rasmussen is a Danish artist working within the field of narrative figurative sculpture and installation. Educated from Royal Danish Academy of Fine Art, School of Design, Bornholm and Royal College of Art in London, she now lives and works in London.
A recurring theme in the artist’s work is the forest and the mythological creatures that lurks in the dark woods. Her mixed-media ceramic installations uses motifs from both the domestic and natural world. Memories, daydreams and childhood nostalgia are all called upon by the artist, who weaves them together into a fairy-tale of her own making. The artist’s interest in the forest stems from its recurrence in European literature and myth, ancient cults, pagan rituals and as a metaphor for the hidden realms of the unconscious mind. Comprising a number of elaborate fragments, she creates
tableaux of visual excess through which she seeks to evoke an emotional response in the viewer and actuate their imagination. Her work draws on the idea of animism, that animals and plants have a soul and that rivers, mountains and rocks, if not actually alive, are in some way sentient. She is interested in the human subconscious and strives to create a hyper-real world that addresses this gap between perception and reality. Her ornate ceramics may initially appear excessively sweet, but upon closer inspection reveal themselves as impossible and absurd objects, imbued with the artist’s own dark narrative. A strong presence of worship, ritual magic and the supernatural is running through the installation Fantasma [Ghost] (2019) made for Beyond the Vessel. As a form of catharsis, the artist tries to exorcise misery, anger and grief as were they demons, all feelings relating to the loss of her father and mother and the memories of a time now gone.

Last year she was awarded Artist in Residence at Victoria & Albert Museum. At the museum she produced a body of work inspired by the oeuvre French 16th century Potter Bernard Palissy. Her residency culminated with an installation at the V&A Medieval and Renaissance Galleries during London Design Festival 2018.

Hartmann Rasmussen’s work is held in private and public collections such as Swindon Museum and International Ceramic Research Center Guldagergaard. 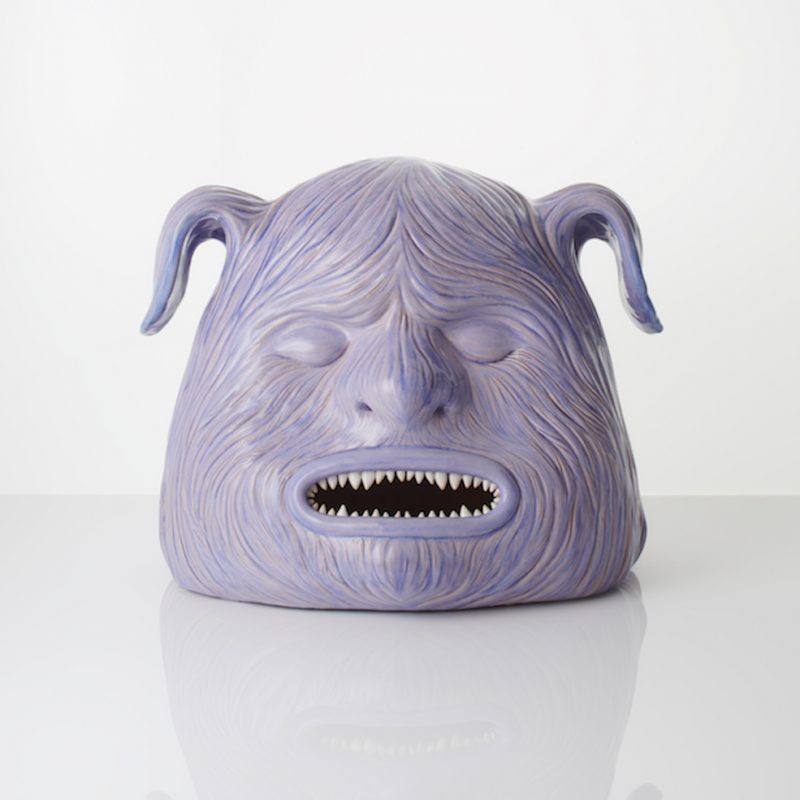 Danish artist Malene Hartmann Rasmussen works with figurative narrative sculpture and installation, creating work from individual hand-modelled ceramics and found objects. She is part of a vanguard of artists who choose not to define themselves by discipline or craft but instead blur the boundaries between Applied Art, Design and Fine Art, with exceptional hand-craftsmanship at […]