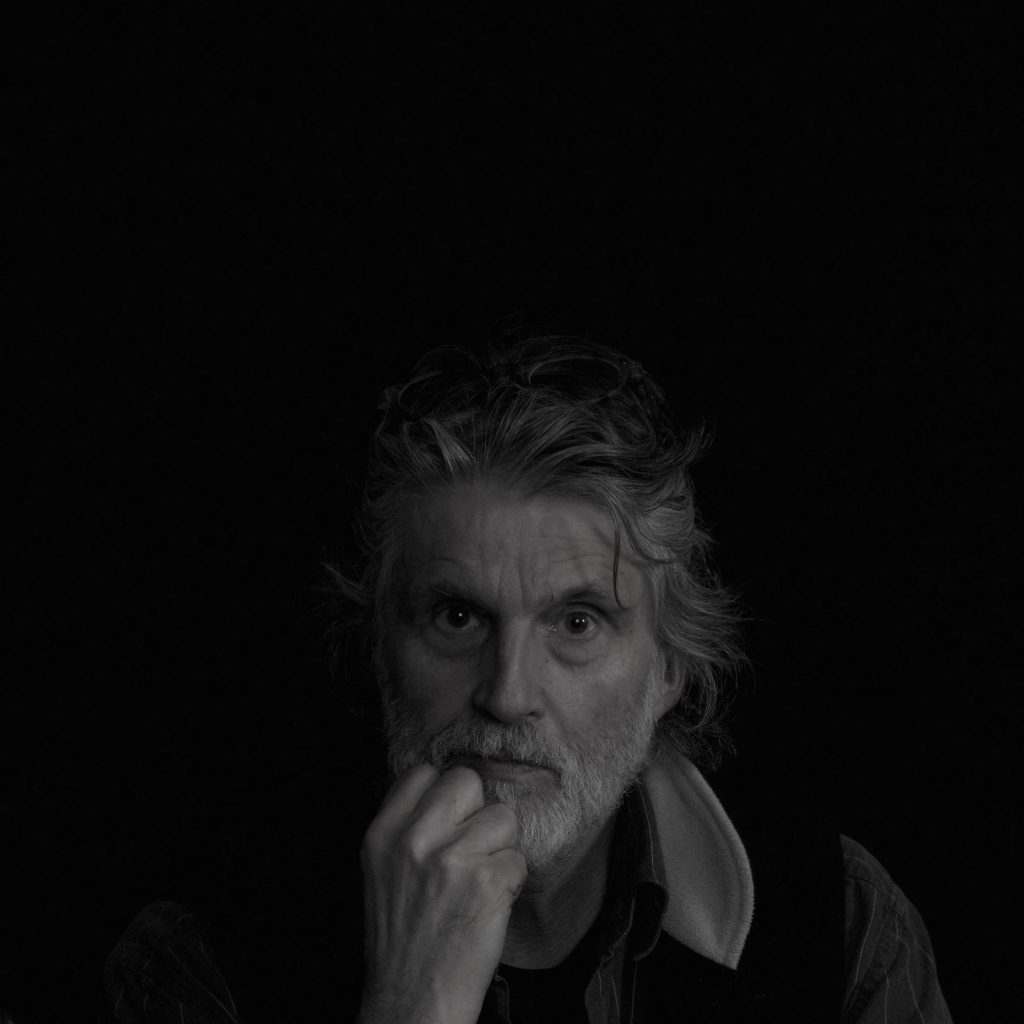 Paul Benney has worked as an artist and musician in both the U.S. and U.K. and is represented in public collections world wide including The Metropolitan Museum of Art, The National Gallery of Australia, The National Portrait Gallery, The Royal Collection, The Eli Broad Foundation, AIG Houston, and Standard Life.

Benney has twice won the public choice award in the BP Portrait Awards and has been short listed on two occasions. In 2013 he was invited to be one of the judges for the Threadneedle prize at the Mall Galleries.

A member of the Neo-Expressionist group of the early 80’s in New York’s East Village, Benney became known for his depictions of stygian themes and dark nights of the soul. Also one of the country’s leading portrait artists, he has painted many prominent cultural and political figures. 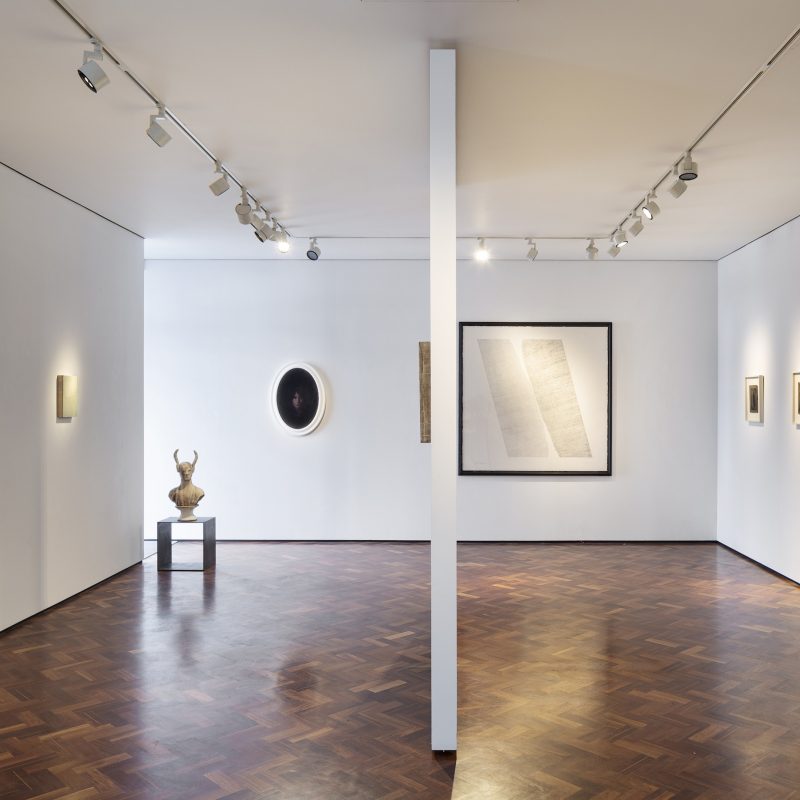