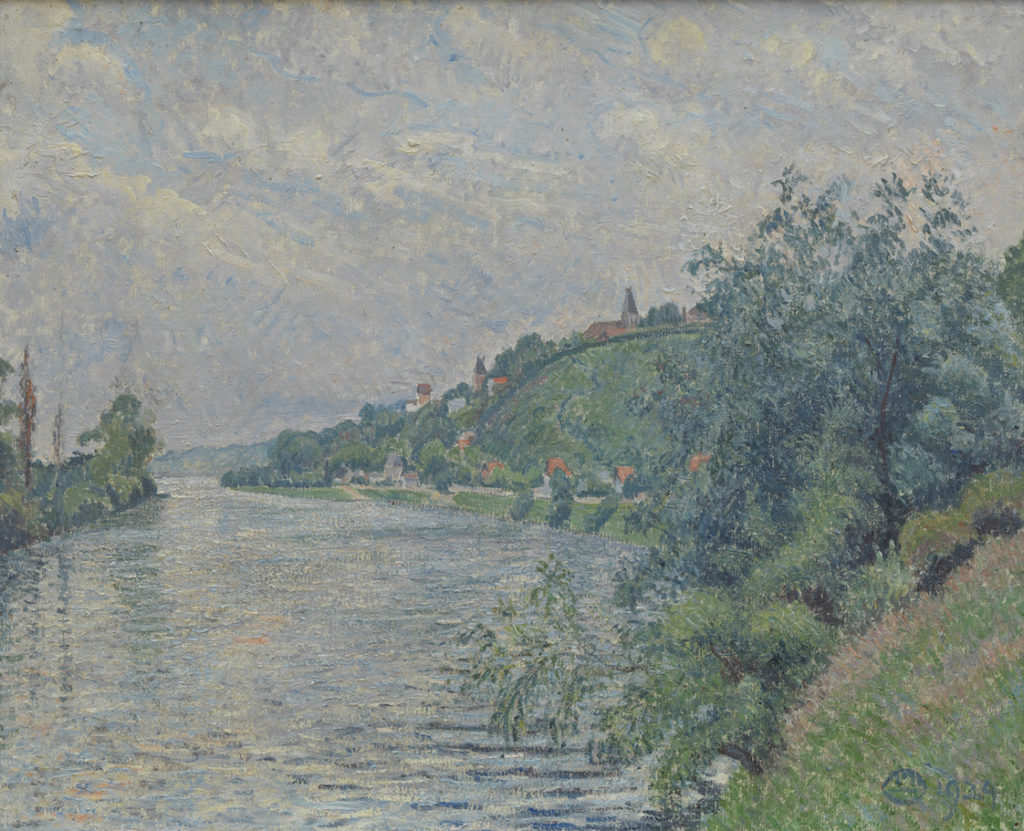 A Very British Collection is a selection of 20th Century work that provides a unique opportunity to see together both a remarkably complete collection of Camden Town Group and British Figurative paintings. It is also an insight into the desire to collect, and how personality can shape that process. This collection comes directly from one source and is being offered for sale in its entirety through Messums London. Included are iconic works by Sickert, Pissarro, Bevan, Lamb, Gore and Manson. Many are works that were in formative exhibitions, and most have been bought with a collector’s eye from places such as the Fine Art Society, Piccadilly Gallery, Agnews and as well as Messums.

Christopher Mason-Watts has been collecting since he was four years old. He began with the colourful little picture cards that appeared in the boxes of Brook Bond tea. He bought his first artwork when he was seventeen and his first serious purchase was a pocket sized painting by Walter Sickert, bought when he was twenty three, it cost him almost a third of his annual salary.

In truth, Christopher Mason-Watts would have liked to be an artist. Instead, however, he went into law and for thirty years was a mental health judge. Creating collections became is way of being creative. Christopher has loved the Camden Town Group since he first discovered their work as a teenager and it was this group that he focused much of his collecting efforts towards.

Though they held only three exhibitions between 1911 and 1912, the Camden Town Group was one of the most vital, exciting and well-known collectives of the twentieth-Century British artists. Their centre point and guiding light was the painter Water Sickert (1860-1942). This collection includes both important and less vital pieces by all of the Camden Town Group, with exception of Duncan Grant and James Dickson Innes. But since neither exhibited at the Group’s first show, Christopher feels his set is complete.