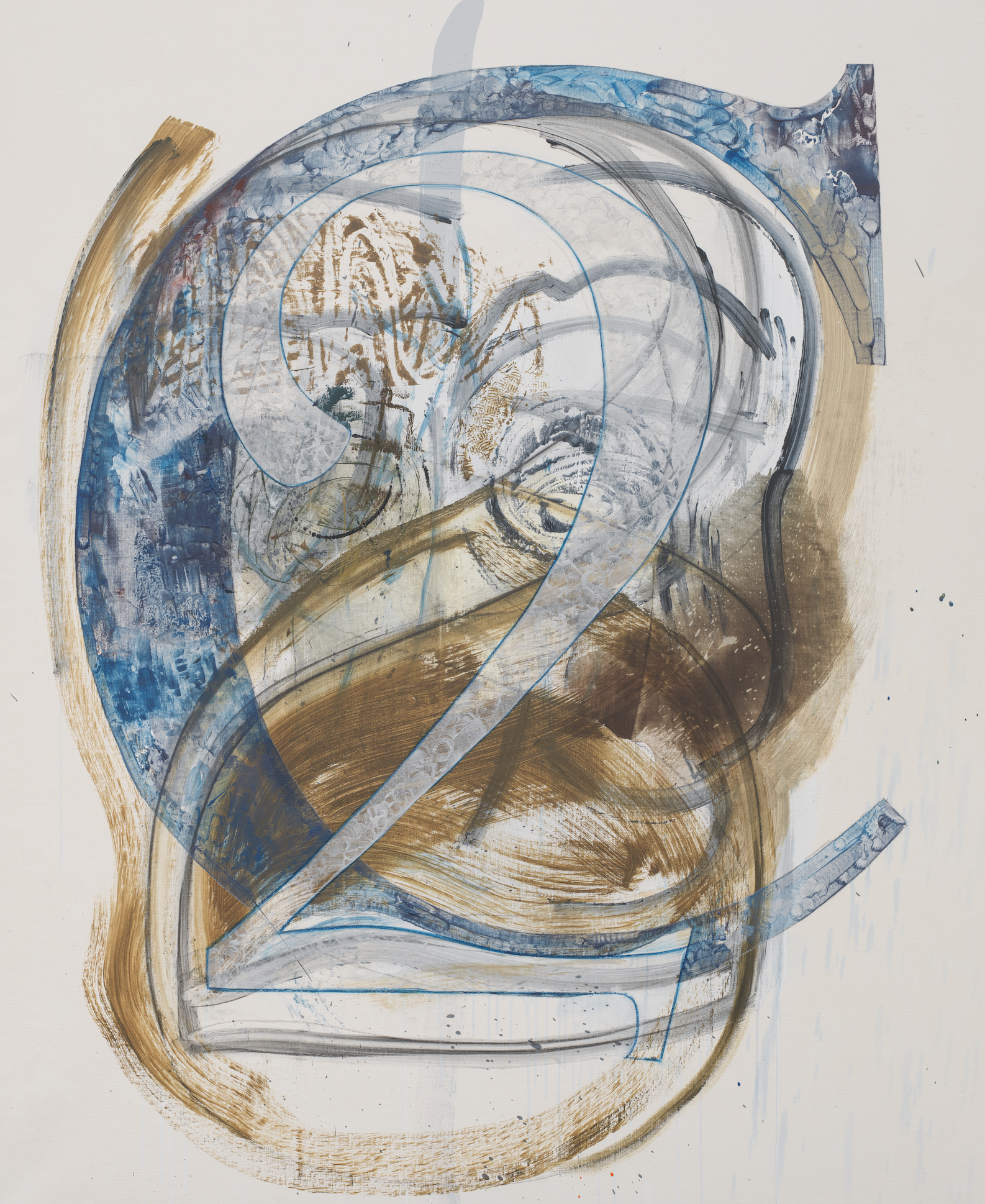 Exhibition goes live 17 February at 10:00am
For advance access to the private viewing room please register

Messums is delighted to represent the important contemporary painter John Beard, whose work has been exhibited worldwide and is held in the collections of major gallery museums and institutions, and to welcome to the gallery for his first UK since 2013.

John Beard is a painter of the late 20th century whose subject is as much the process of painting as it is the artworks he makes and his practice, which has spanned over forty years, explores important propositions about the role of painting in the 21st century.

Born in Aberdare, Wales in 1943, Beard studied at the University of London and the Royal College of Art. He has had a distinguished teaching career throughout England and Australia before arriving in Western Australia in 1983 to become Head of Fine Art, at Curtin University, Perth. In 1989. he resigned from teaching in order to devote his full attention to his practice, travelling extensively and living and exhibiting in New York, Madrid, Lisbon and London before establishing a Sydney base in 1997.

In 1998 he was Artist-In-Residence and his work was the subject of a solo exhibition titled After Adraga at the Tate St Ives in the UK. In 2000/1, His work Wanganui Heads was selected to represent the year ‘1998’ in The London National Portrait Gallery’s Painting the Century, a Hundred years of Portrait Masterpieces. In 2002, Beard exhibited in HEAD ON: Art with the Brain in Mind, at The Science Museum, London, England. He held a solo exhibition titled After Adraga II at the The Gulbenkian’s Centro de Arte Moderna in Lisbon, Portugal, and at The Art Gallery of New South Wales in Sydney, Australia. In 2009 the late William Wright curated a survey exhibition titled Headlands, works from 1993 -2007 for The Drill Hall Gallery in Canberra. In 2010 a large body of work titled Gesichtlos- die Ästhetik des Diffusen/ Faceless- the aesthetics of Diffusion, was exhibited at Kunsthalle Darmstadt in Germany. His most recent solo shows in London have been at Hales Galley and at The Fine Art Society Gallery. In 2013 he exhibited at The Royal Academy of Art’s exhibition titled ‘Australia’ .

In 2011 a major monograph of his work was published and launched in London at The Royal Academy of Art by Charles Saumarez Smith and in Sydney, at The AGNSW by Edmund Capon.

The artist divides his time between London, Sydney and Europe.

“There is a distinctive sense when encountering a body of John Beard’s works of entering into a site of composure, withheld, of images silently bespeaking truths both personal and historical; hovering presences each conveying some species quality of time-less recognition.

Beard’s art is consistently subject to the transforming rigour of a perceptually intensive, intuitive working regimen: The painting’s surface both enables and embodies feeling. It is the place and source of contemplation; its site of existence. Beard’s work often exists on the imaginary cusp between what is and isn’t manifest, a fugitive zone.

Like the ancient quoits and rocking stones of his indigenous landscape, Beard’s paintings are sites of energy. There is an absorbing synergy in this now extensive body of works. With its contraposition of elemental images of surging sea ruptured by the eternal presence of the black rock and its mutely shadowed heads, the forms depicted are no longer so much object as apparition:

If painting is a mirror on life then for Beard it is one containing many undeclared internal counter reflections which combine to play an intriguing game within the perceptual sphere.

Many of Beard’s later works are consistently located in a tonal range of night, in the realm of scotopia where our hard-wired capacity to identify is stretched for want of visual definition. It is the zone, like Dante’s via smarrita, where apparition finds accommodation in the human imagination.

Beard’s works are hovering presences carrying within them the quality of ineffable recognition. Head, head-land, headland: they contain metaphysical affinities, as if seeing into the communal self.”