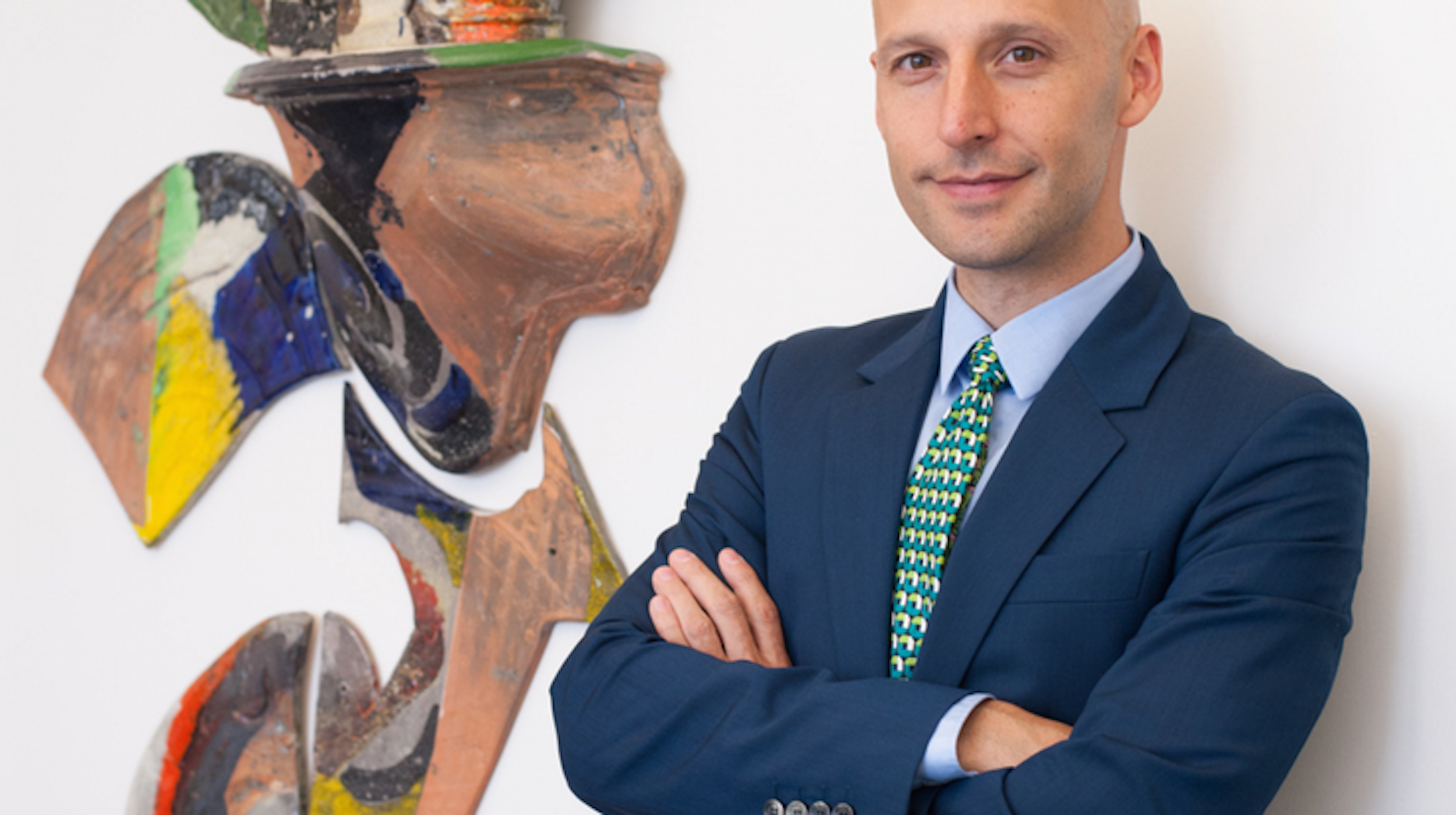 ONLINE TALK: A Trade or Die: How Craft Created a Civilisation

Members can listen to the talk in the Members Area

A discussion with the curator and writer Glenn Adamson as he introduces his new book on crafts and making.

Glenn Adamson Senior Scholar at the Yale Center for British Art and formerly Head of Research at the V&A and Director of the Museum of Arts in New York talks about his new book Craft; an American History.

The talk, will examine the role played by craftspeople;  ‘the quiet heroes of the American story.’ Adamson will also discuss the influence of craftspeople from Britain who migrated across the Atlantic and reflect on how, as craft has become increasingly marginalised in modern Western economies, overall levels of social cohesion have also deteriorated and thus how important it is to this day.

A central theme in Glenn Adamson’s work has been modern craft: the application of skilled making to the world around us. His new book is concerned with American craft and building societies through making.

Glenn Adamson works at the intersection of craft, design history and contemporary art. Currently Senior Scholar at the Yale Center for British Art, he has previously been Director of the Museum of Arts and Design; Head of Research at the V&A and Curator at the Chipstone Foundation in Milwaukee.

Photo: Courtesy of Museum of Arts and Design