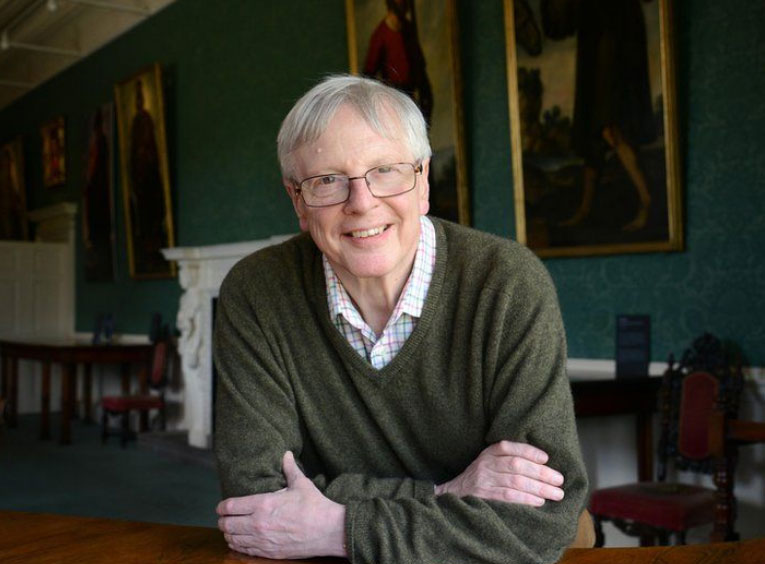 Members can listen to the talk online in the Members Area

Jonathan Ruffer set up the Auckland Project, a plan to reinvent and regenerate a town using his own money.

Jonathan Ruffer grew up in Stokesley, near Middlesbrough, before heading south to study at Cambridge University. He went on to become one of the City’s most successful fund managers, co-founding a London-based investment company. There he served wealthy clients and managed billions of pounds’ worth of assets. It made him rich but Ruffer decided to give most of his fortune away.

Seven years ago, Mr Ruffer started a charity to reinvigorate Bishop Auckland. Out of it has come an art museum documenting life in the coal mines, and soon tourists will be able to visit a Spanish art gallery which will house the masterpieces he bought 10 years earlier.

The avid art collector decided to intervene when the Church of England chose to sell the town’s most famous paintings that hung in Auckland Castle. He bought the set of portraits by the Spanish master Francisco de Zurbaran. Then he bought the castle. Since then Ruffer has restored the castle and now plans to regenerate the town centre.