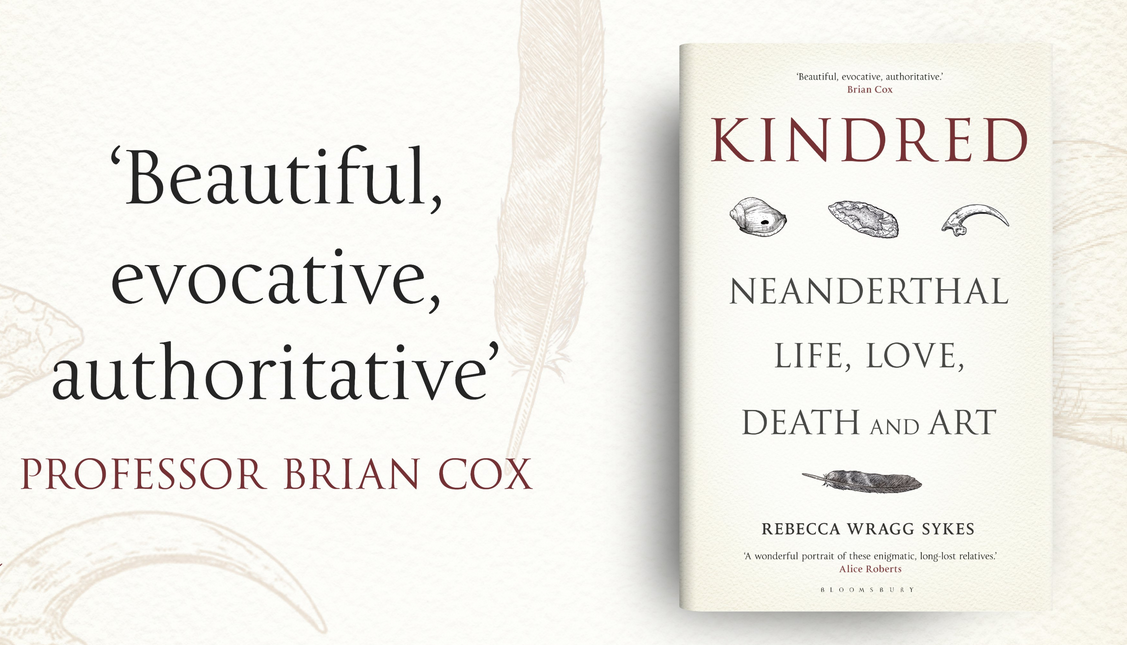 ONLINE TALK: The Origins of Aesthetics and Neanderthals

Wiltshire and Online Members can access free tickets using their promo codes. Information will be sent to Members before the start of the event.

Join an online conversation with Rebecca Wragg Sykes, archaeologist and author of ‘Kindred; Neanderthal Life, Love, Death and Art’ and Johnny Messum as they discuss the very earliest expressions of art by our most ancient relatives.

Long before Homo sapiens daubed their cave walls with pictures of bison or running deer, Neanderthals were experimenting with aesthetics of their own, whether applying mineral pigment to fossil shells or other curiosities such as geodes, to constructing mysterious underground rings of fractured stalagmites. The past three decades of archaeological discoveries force us to rethink assumptions that they were just loping brutes whose only entertainment was wrestling woolly mammoths and building fires.

Wragg Sykes reminds us that classical ideas of art don’t take us far enough and that Neanderthal aesthetics – whether using colour, or making marks on cave floors, bones and stones – denote a material intelligence and refinement of feeling, way beyond what has been previously understood.

Dr Wragg Sykes is an Honorary Fellow at the Universities of Liverpool and Bordeaux. She studied as an undergraduate at Bristol, took her Masters at Southampton and earned a PhD from the University of Sheffield in 2009, which examined the evidence for the last Neanderthals living in the UK. Following this she was awarded a prestigious Marie Curie Fellowship at Bordeaux. Alongside her academic credentials, Wragg Sykes is an exceptional public communicator whether in writing or broadcasting, including for The Guardian, Aeon, BBC Radio 4 and 3.

Wiltshire Members can login to the Members Room to join the conversation. Other attendees will receive a Zoom link before the start of the event. 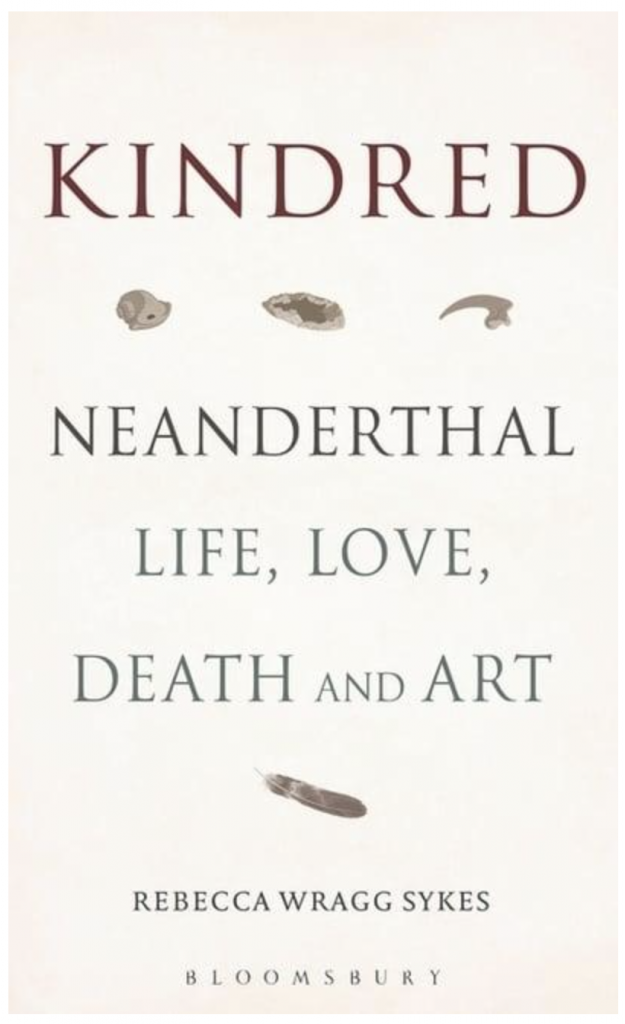