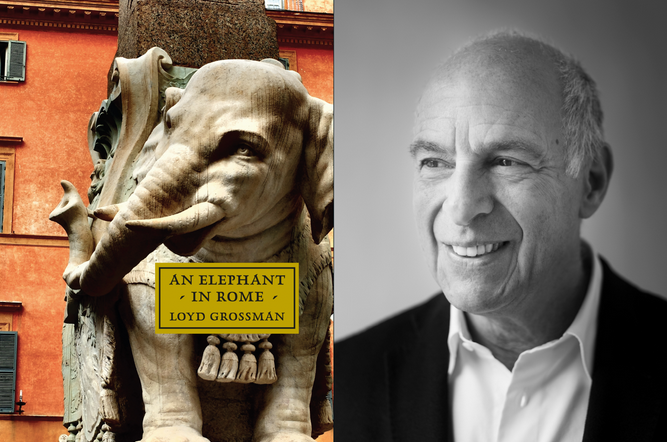 Online Members can access free tickets by using your promo codes. Information will be sent to Members before the start of the event.

Join the conversation with author and broadcaster Loyd Grossman online as he discusses his new book on the intertwined lives of Bernini and Pope Alexander VII.

By 1650, the spiritual and political power of the Catholic Church was shattered. Thanks to the twin blows of the Protestant Reformation and the Thirty Years War, Rome, celebrated both as the Eternal City and Caput Mundi (the head of the world) had lost its pre-eminent place in Europe. Then a new Pope, Alexander VII, fired with religious zeal, political guile and a mania for building, determined to restore the prestige of his church by making Rome the must-visit destination for Europe’s intellectual, political and cultural elite. To help him do so, he enlisted the talents of Gianlorenzo Bernini, already celebrated as the most important living artist: no mean feat in the age of Rubens, Rembrandt and Velazquez.

Together, Alexander VII and Bernini made the greatest artistic double act in history, inventing the concept of soft power and the bucket list destination. Bernini and Alexander’s creation of Baroque Rome as a city more beautiful and grander than since the days of the Emperor Augustus continues to delight and attract. 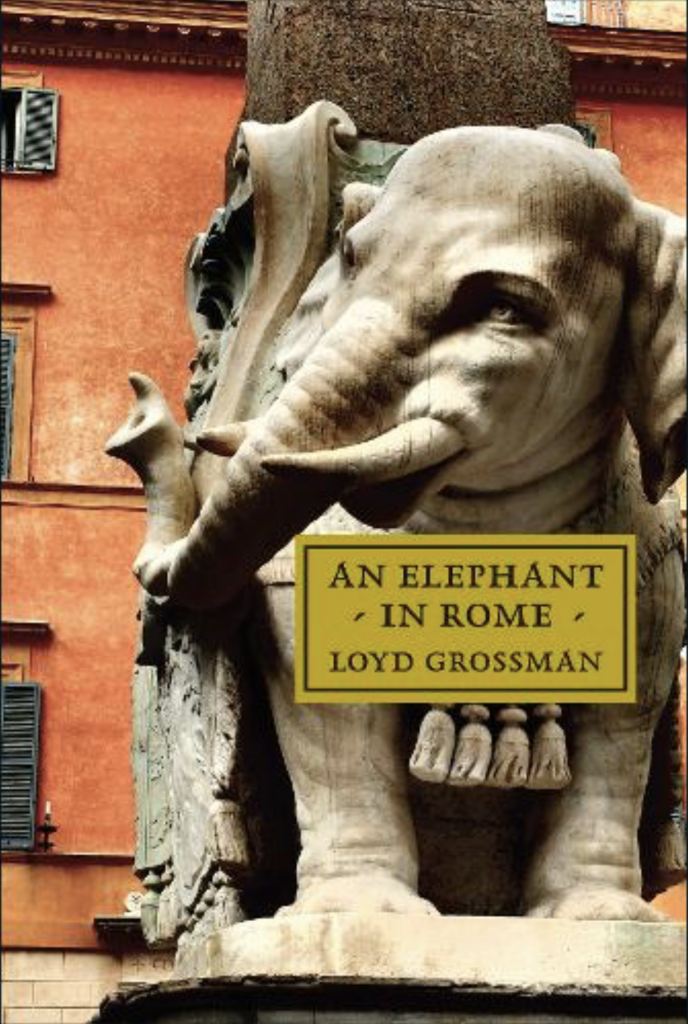 An Elephant in Rome: Bernini, The Pope and The Making of the Eternal City