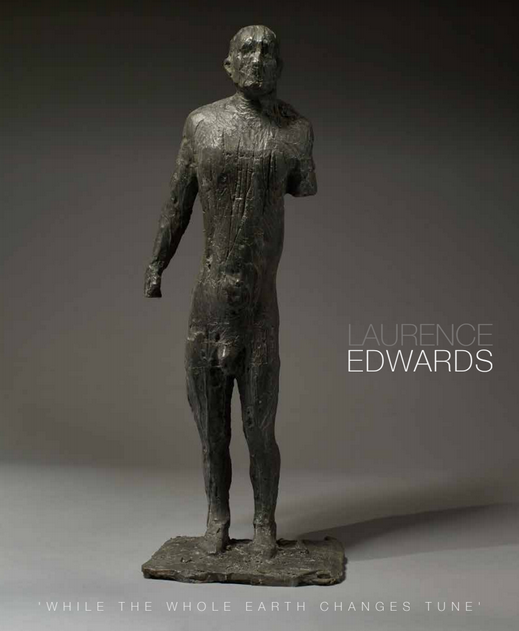 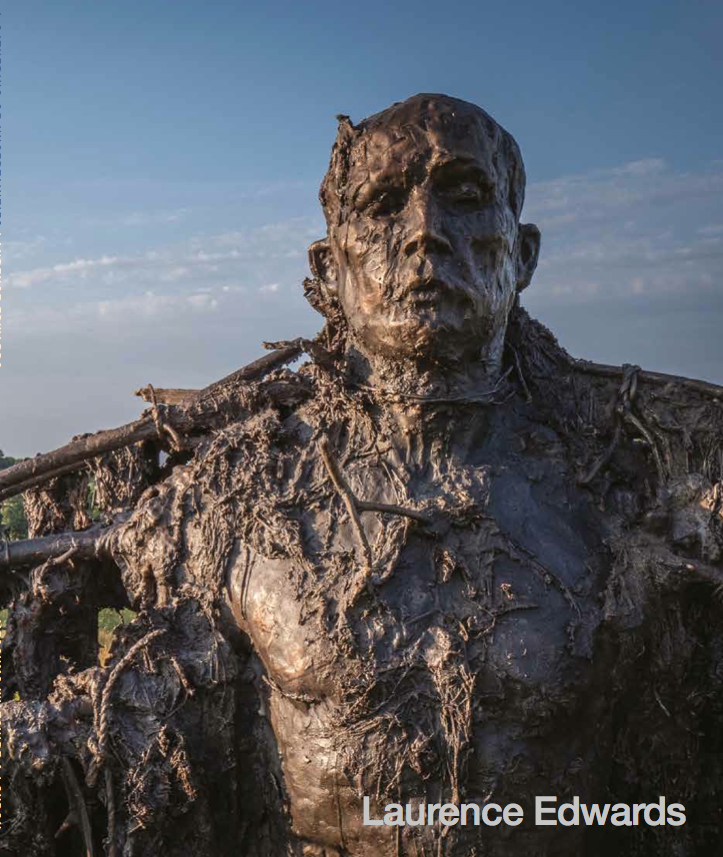 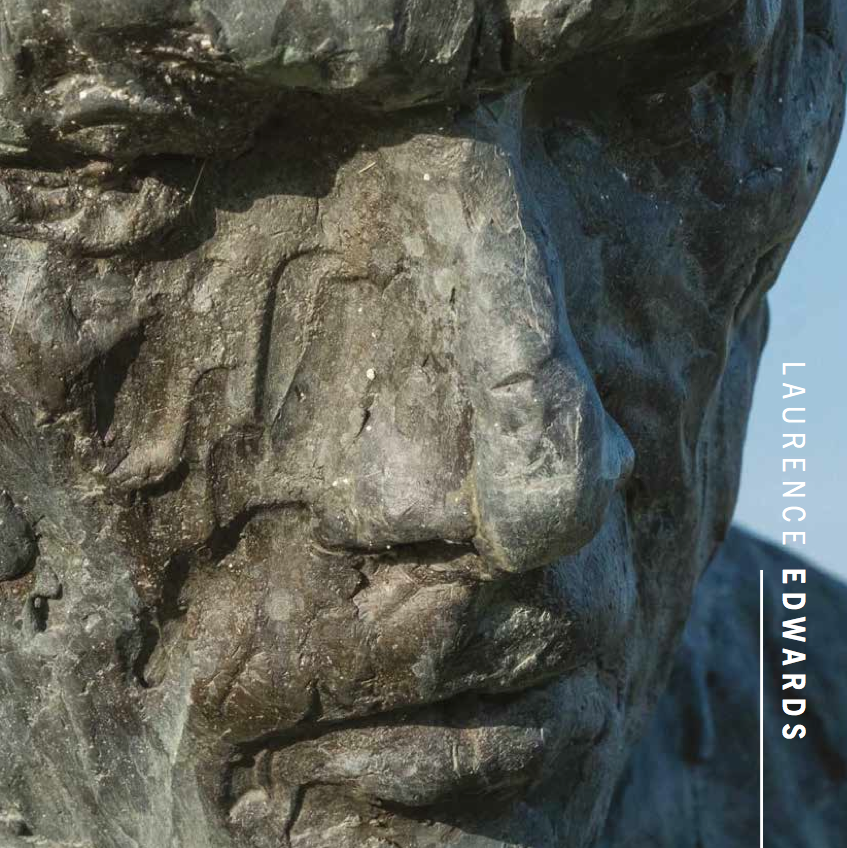 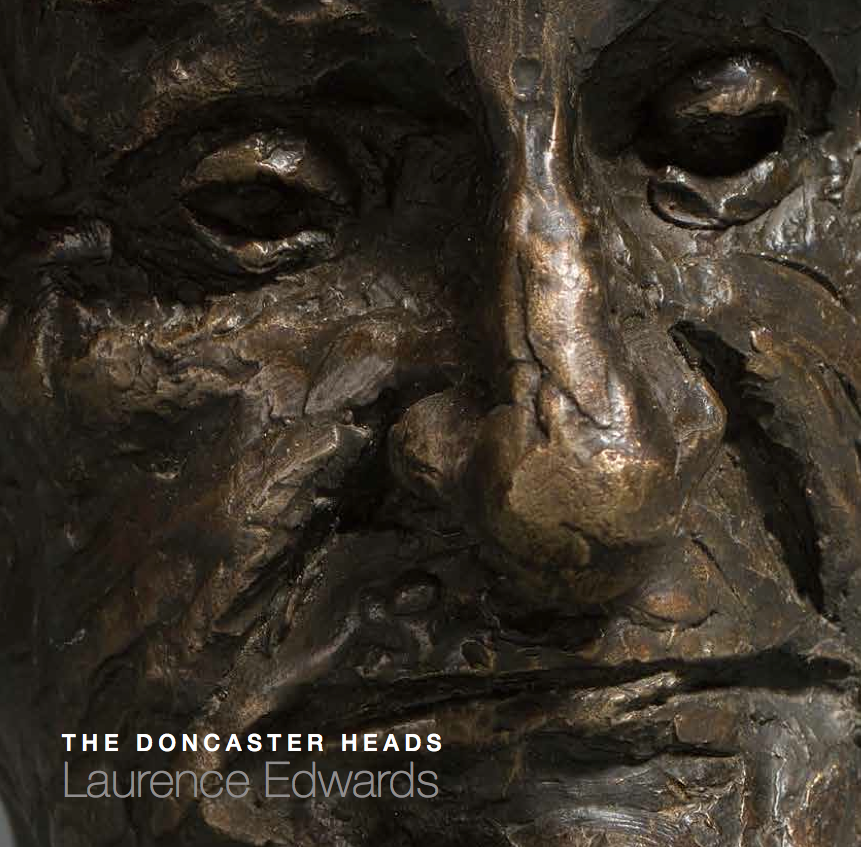 Other Exhibitions and Projects

1996: Solo Exhibition at the Hannah Peschar Gallery, Surrey, including the Predicament series

1997: Included in the ‘Disembodied: Exploring the Human Form’ exhibition at the Sainsbury Centre for visual Arts, Norwich

1997: Included in An English Perspective at the Union of Arts in St Petersburg

1998: Solo Exhibitions at the Chappel Galleries, Essex and at Rufford Country Park, Nottinghamshire

1998: Included in the Artists of Fame and Promise exhibition at the Beaux Arts Gallery, Bath

1999: Exhibits Iron Sculptures at the Grounds for Sculpture, New Jersey, and in the Ferrocious exhibition at the Bodyworks Gallery, Chicago

2000: Stations of the Cross series exhibited art the Church of The Blessed Virgin, Suffolk

2001: Projection 1 installed in the grounds of the University of Surrey

2002: Shows Standing up to Scrutiny series in the Naked Truth, a Tate Partnership exhibition at the Fermoy Gallery, Kings Lynn.

Exhibits in About Face: Get Your Head Around Sculpture at the Croydon Clocktower alongside works by Rodin, Henry Moore, Elizabeth Frink, Antony Gormley and Tracey Emin

2004: Created Creek, his first large sculpture made out of organic matter from the marshland landscape and produces Creek Heads series

2007: Three figures from the Surrender to the Gaze series are permanently sited on private land overlooking the Alde river at Iken, by the Suffolk coast

2008: Major solo exhibition, Creek Men, at Snape Maltings during the Aldeburgh Festival, includes siting of these 9 feet bronze figures among the reed beds

2012: Exhibits in touring show ‘Art at the Edge’ in parallel with the Olympics

2012: ‘Beasts of Burden’, a 14tf wide sculpture installed on the alter at Blythburgh Church, Suffolk

2012: Included in ‘The Figure’, a 4 man show at Messums Cork Street London and ‘Exchange’, a 2 man show with Maggi Hambling at the Lynne Strover Gallery in Cambridge

2015: Solo show ‘Mossgreen’, in Melbourne and in Rushcutters Bay, Australia

2016: Installation of ‘The Catcher’ Commissioned for the opening of the Bed Wu Sculpture Park in Wesenburg, Germany

2019: Solo show ‘A Gathering of Uncertainties’, Messums London and Wiltshire