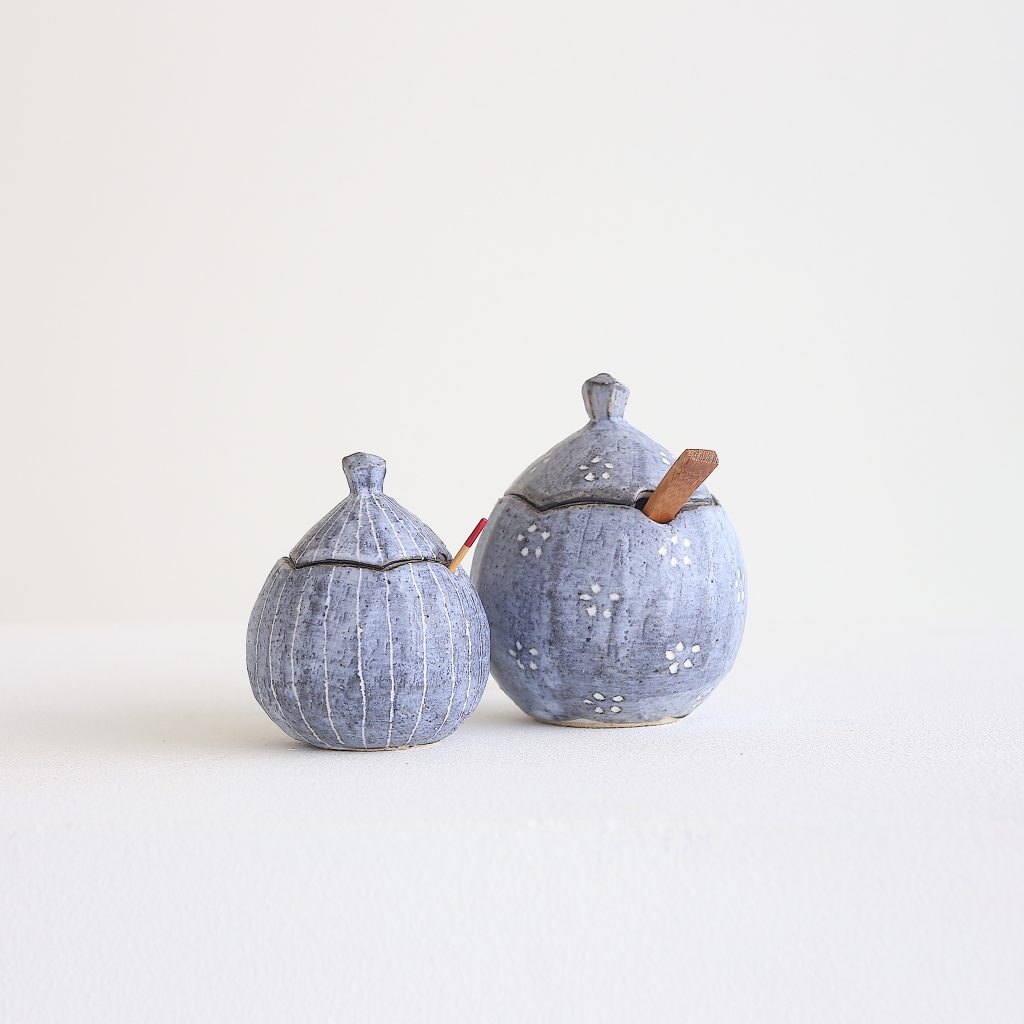 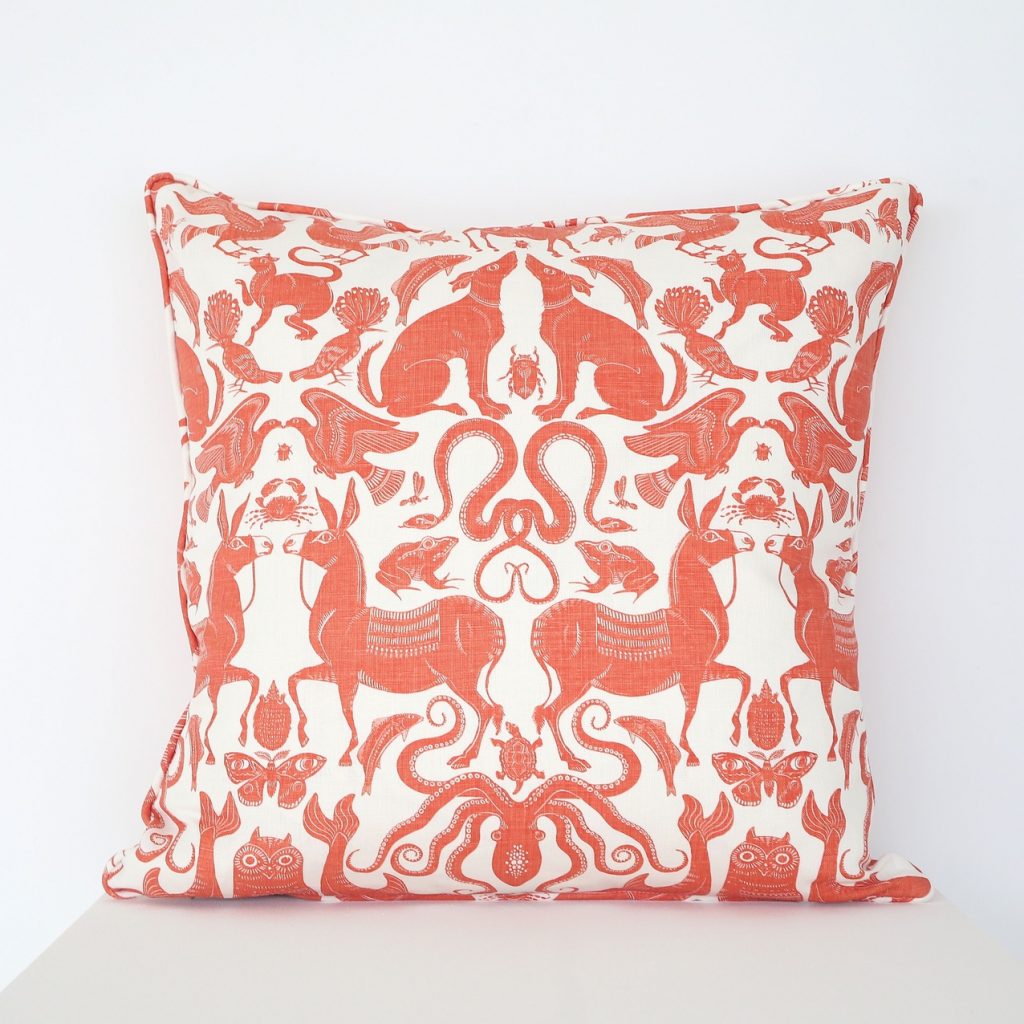 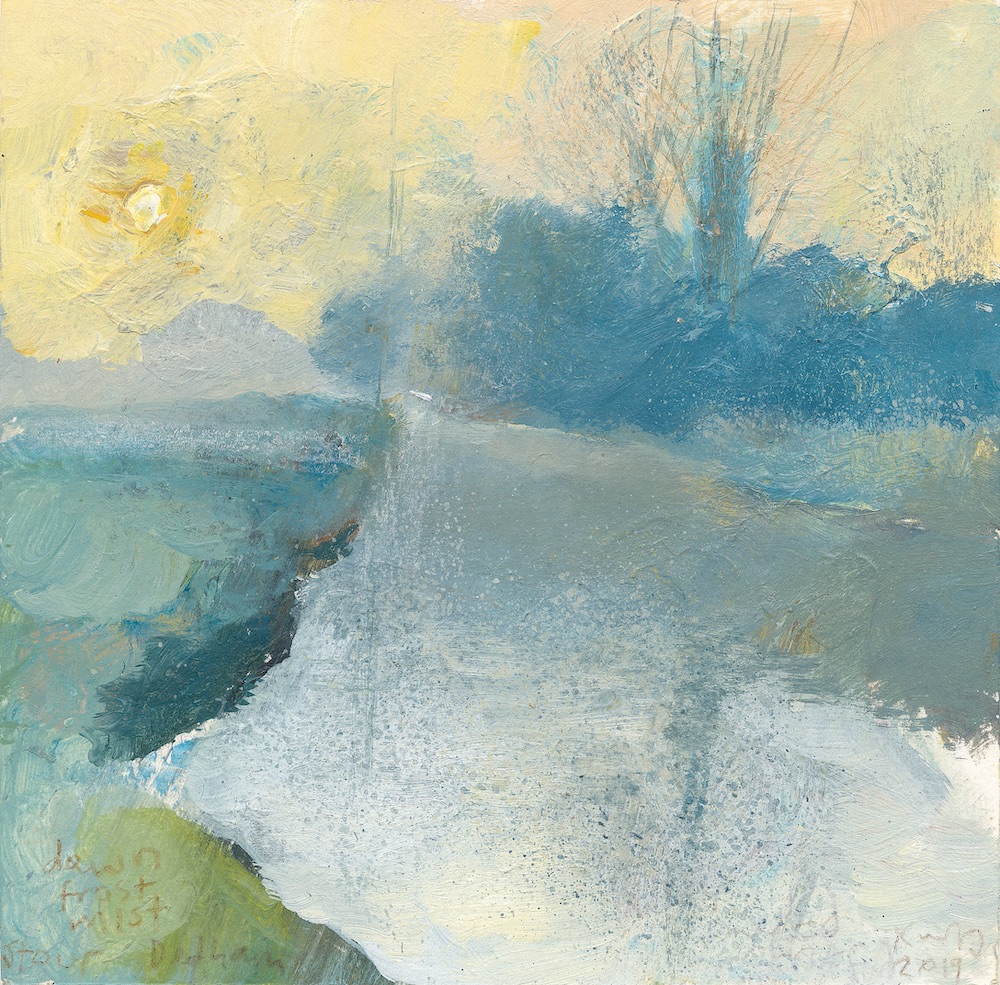 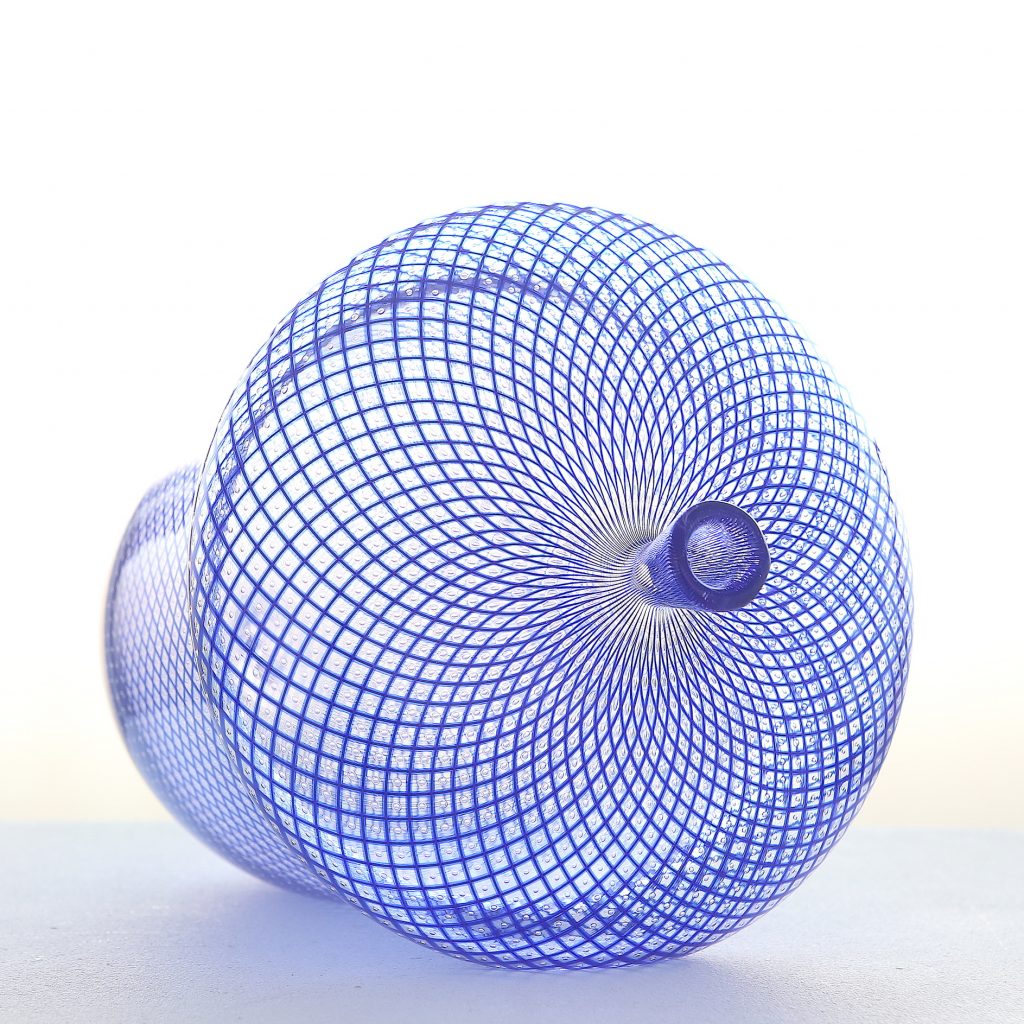 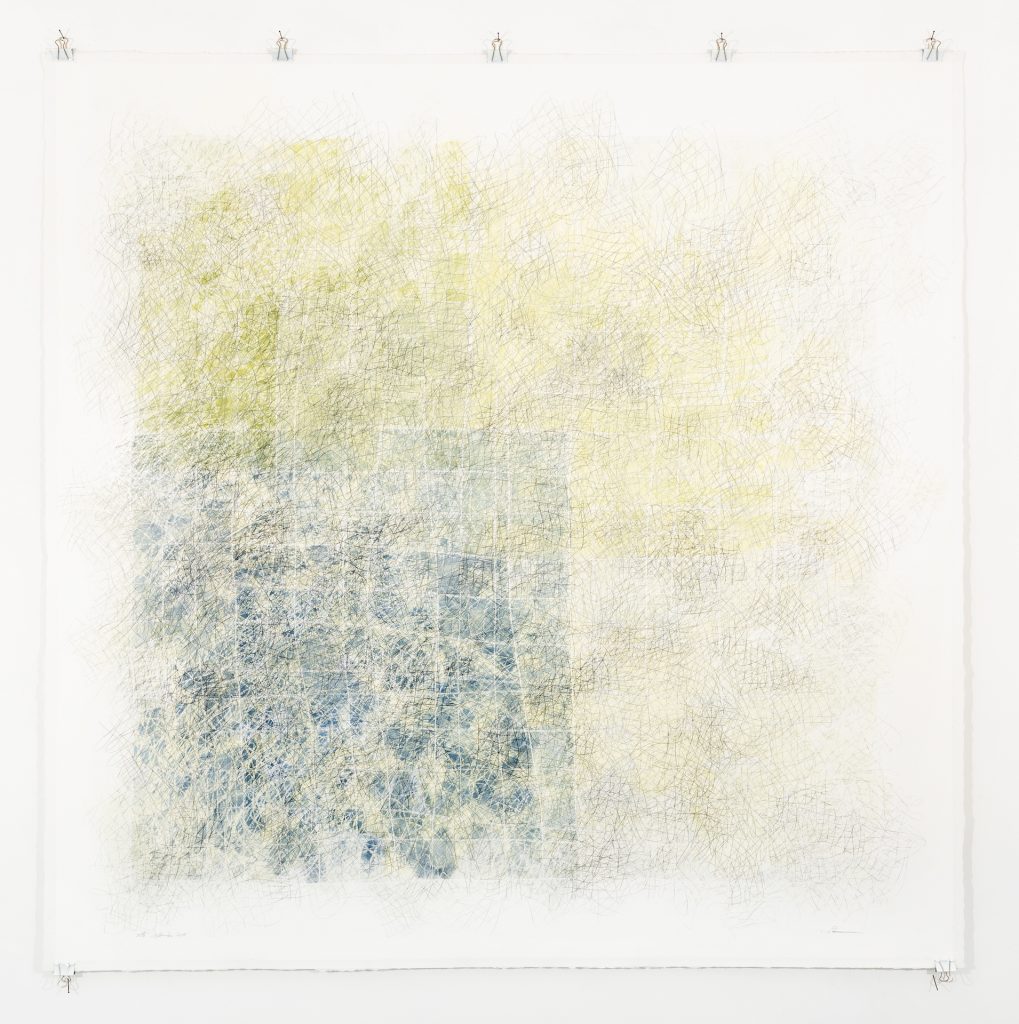 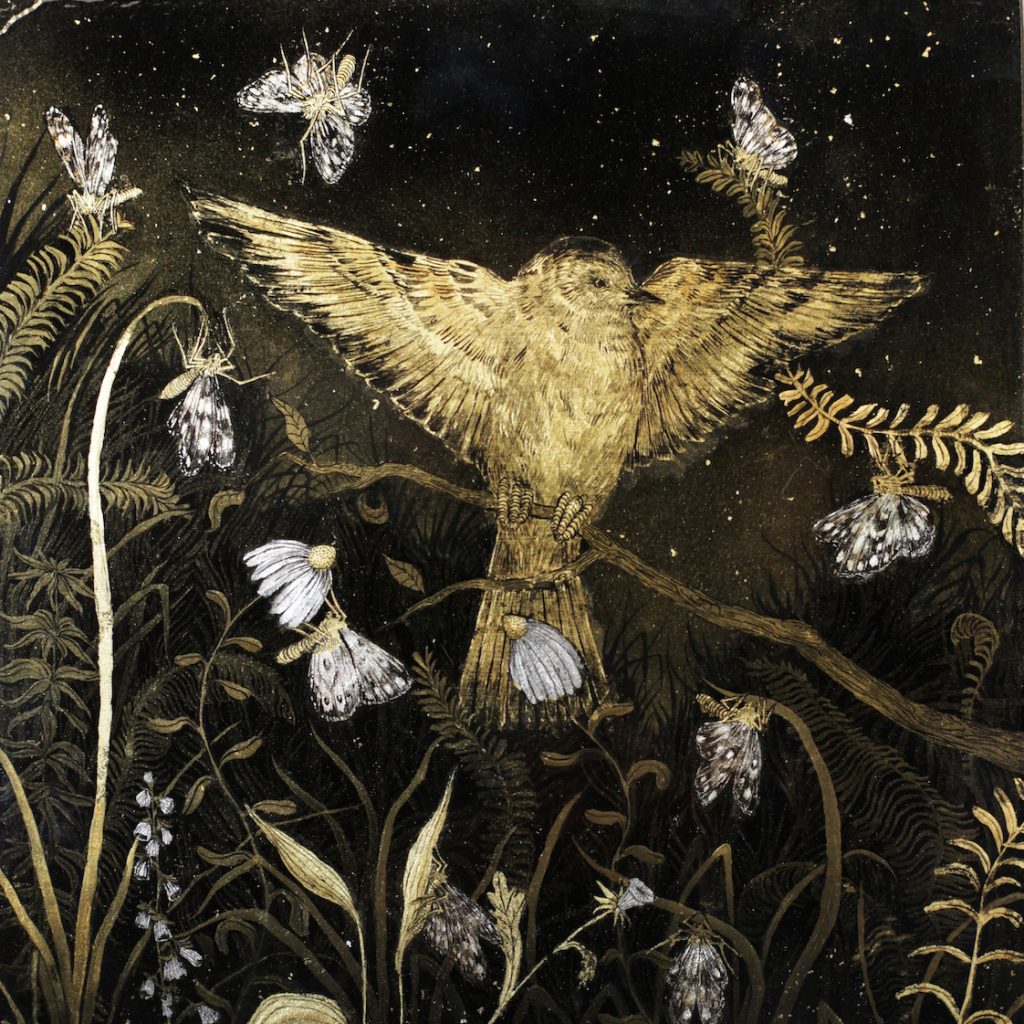 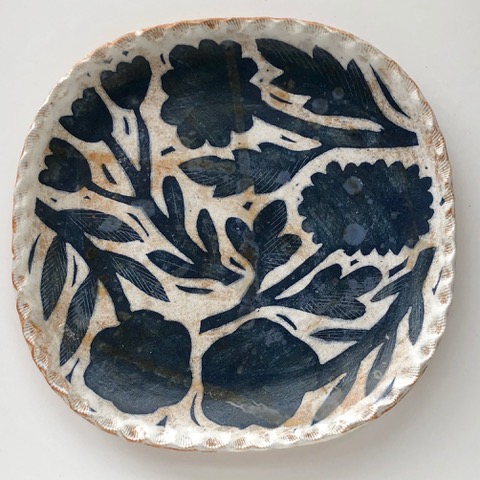 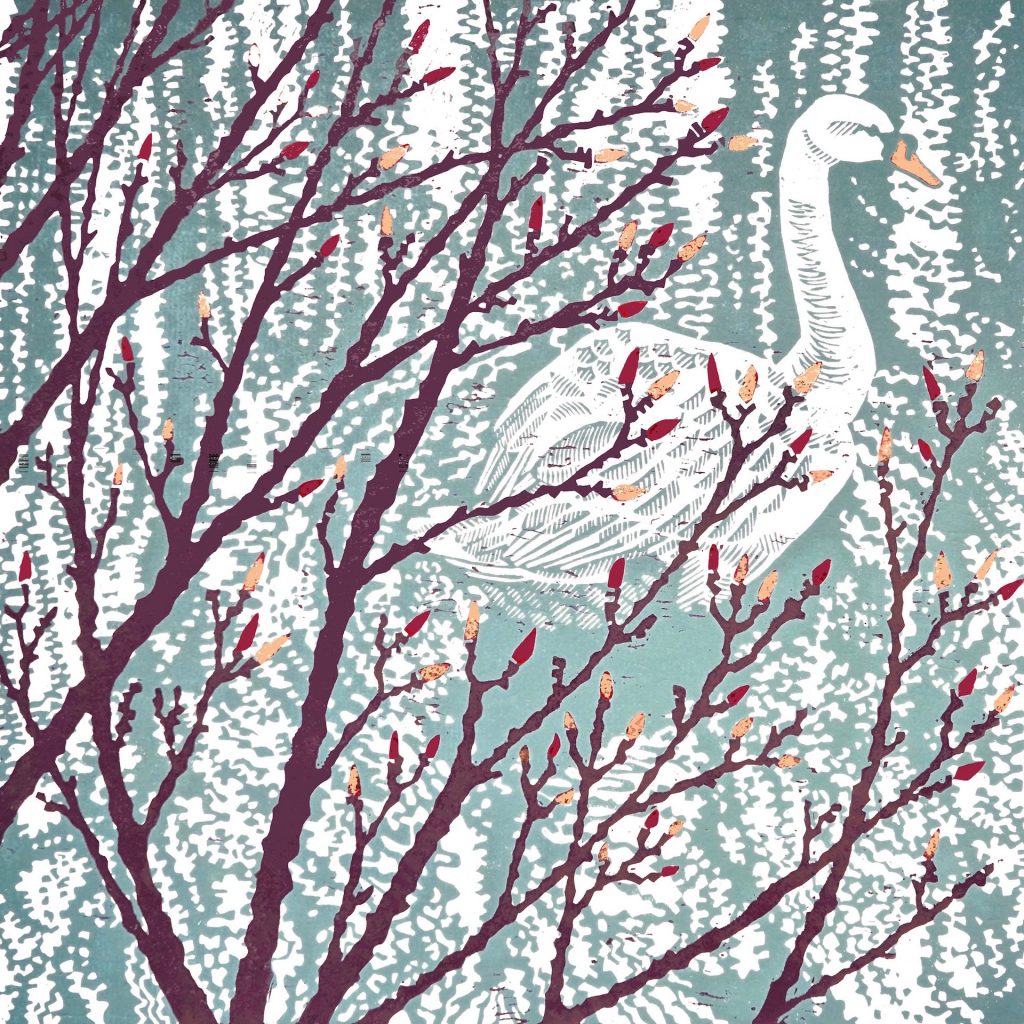 We are delighted that Messums is to reopen by appointment from Saturday 11 July.

In line with Government social distancing policies, we are now operating a bookings system for gallery visits.

Spread over two floors in Harrogate’s famous James Street, Messums Harrogate hosts a rolling exhibition programme of up to six shows in the forthcoming year with accompanying talks and events complementing the programme in Wiltshire and London.

The curated collection and exhibitions feature exhibitions and artworks by some of our best artists and makers across the genres including painting, drawing, sculpture, ceramics and glass. 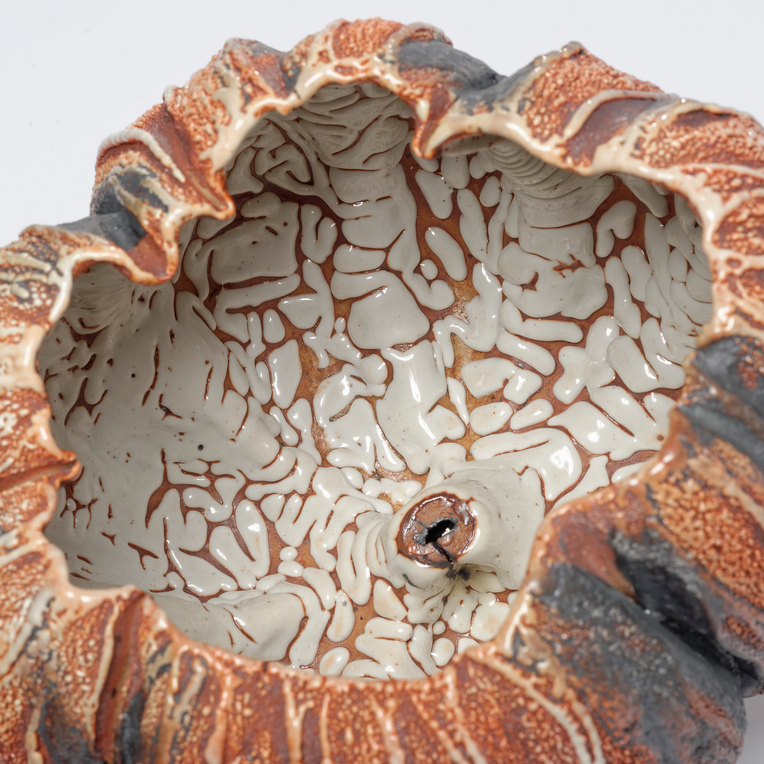 Thiébaut began his career in 1976, training in France, Belgium and in England under Michael Cardew and Richard Batterham. Returning to France in 1981 he set up his first workshop in the Loire Valley and in 1984 built a new studio in the Vosges with a wood-fired kiln.
Examples of his work can be found in many public collections across Europe in Belgium, France and Germany. He is represented in the V&A museum and has recently been exhibited in the Louvre. 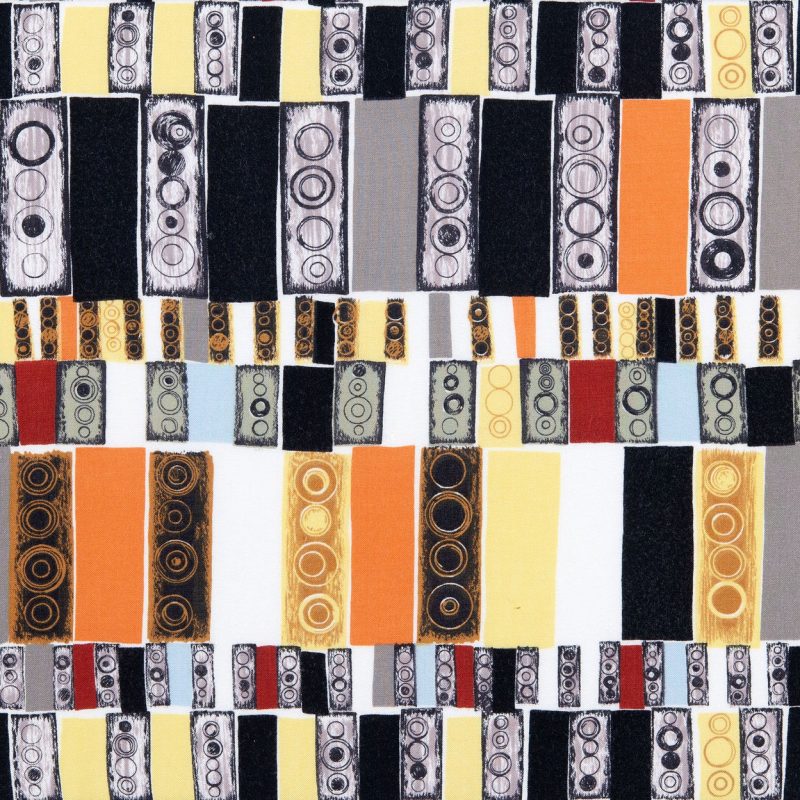 This year’s Material: Textile is an online exhibition of historically important and highly collectable textiles by some of the most important Modern female designers working in Britain. Brought together for the first time with an accompanying catalogue and podcast – the exhibition highlights the relevance of these mid-century textiles and the vital role they played in the evolution of taste and culture. It offers us all a unique insight into the artistic vision and originality of these women. 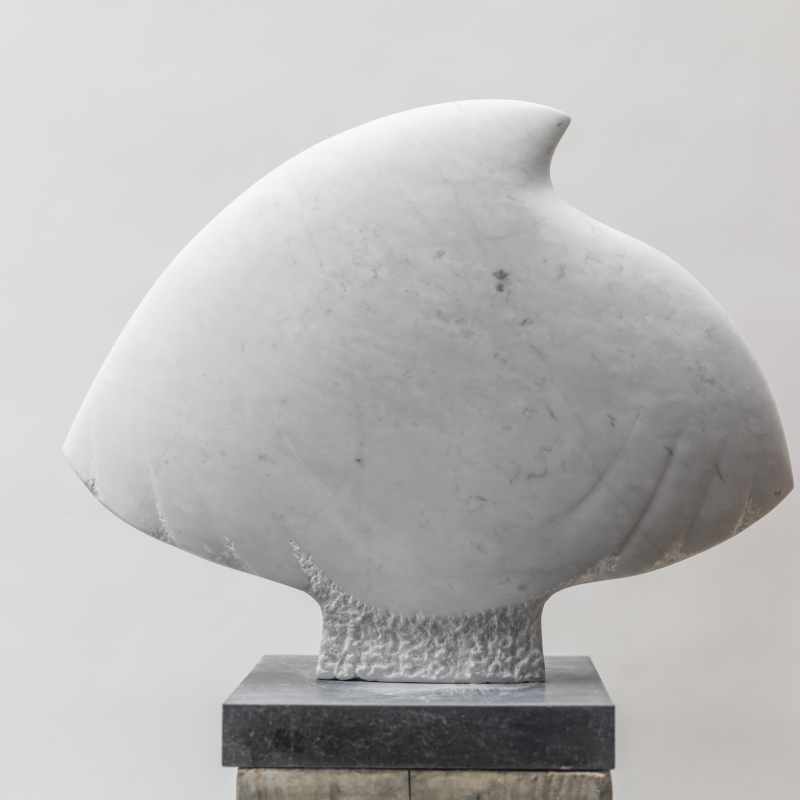 HARROGATE EXHIBITION: Bridget McCrum ‘The Conference of the Birds’

“There is the simplified form that allows the eye to comprehend the piece as a single coherent whole, like a passage in a Bach Cello Suite. Less is more, no fuss. Balance is all. A sweeping line fades and then reappears as you move around the undulating form,

invoking the optical effects the artist experienced among the dunes of the Arabian deserts. And, with this, comes a sense of rhythm and dynamism; of an object in motion, as light and shadow and perspective generate a kinetic energy. Such things are in the DNA of a Bridget McCrum sculpture or painting or drawing.” Will Gompertz

Bridget McCrum (née Bain) was shipped to the west country from a home in London to avoid the war; there she found horses, landscape, art, and above all, a friendship with a young Elisabeth Frink. This exhibition, which is shown against the backdrop of Elisabeth Frink’s studio in the barn gallery, charts her recent work and also looks back at some of her earlier pieces. It considers life through a shifting between shapes and images and looks at how McCrum (like Frink) found ways to free herself from the restraints of figurative precision.

McCrum’s approach to sculpting is a reductive one, removing mass from a block of stone using carving and sanding tools. Now in her eighties, McCrum’s technical ability has not faded and she arrives at stylised shapes that play with light and weightlessness, as with her many birds which may be taking off, alighting or in flight. 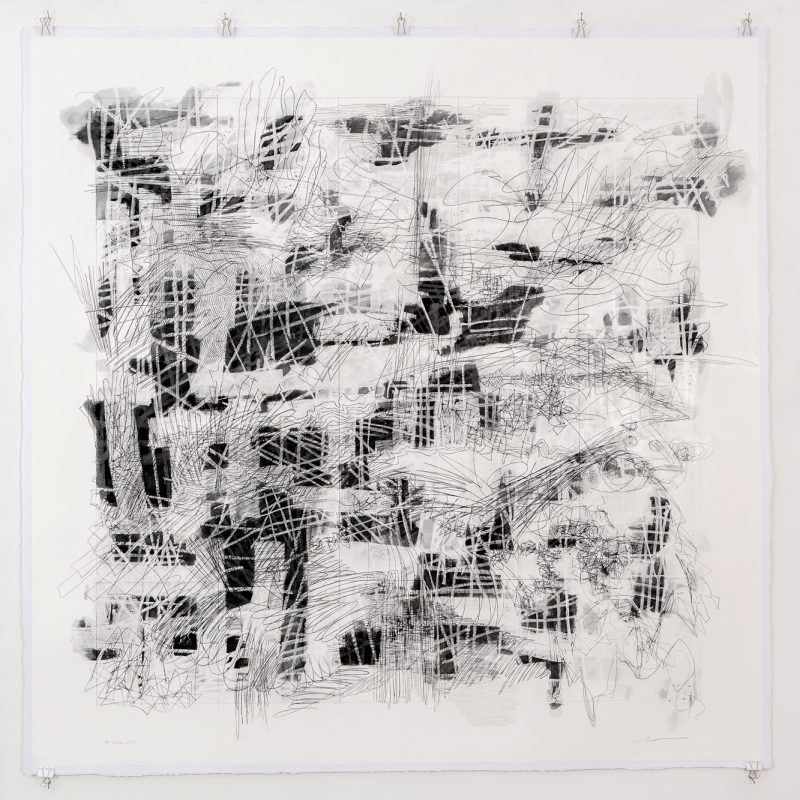 We have known the extraordinary Charlie Poulsen since a chance meeting at Messums Wiltshire just over a year ago, which led to a pop-up exhibition of his work in the Long Gallery last October. Charlie joined our roster of represented artists this year and we are delighted to be able to show is work in our new, permanent space in Harrogate this Autumn. Drawing has, in recent years, been Charlie’s primary means of expression. Whilst traditionally regarded as a secondary, or preparatory, activity, drawing has an immediate, direct and simple effect. He says, “it evokes and suggests rather than fixes, it feels transitory and ephemeral, echoing the lives we live”. His works are both delicate and light but also repetitious, frenetic, wild and in constant movement. Looking at Charlie’s work is similar to listening to a piece of music… the observer may lose oneself in the intricacy of the layering and mark-making. There is a language of harmony and rhythm in this experience and their scale also gives them an authoritative control of space and an unimpeded interaction with the eye.
Dante Marioni is an American glassblower whose signature style has been described
as the purest of classical forms executed in glass. His amphoras, vases, and ewers are derived from Greek and Etruscan prototypes, yet they are imaginatively and sometimes whimsically reinterpreted. Dante trained in Venetian glassblowing techniques with some of the greatest masters in contemporary glass and continues to push the limits of his practice.