The portrait of Mollie Courtauld is a preparatory study for a larger commission of Mollie with her two young children. Mollie met Augustine Courtauld on the Cambridge Spring Ball Circuit and married into one of Britain’s most celebrated families and founders of the renowned Courtauld Institute of Art. Augustine, or August, was a British Arctic Explorer and before their wedding spent a year as solo meteorologist of the winter observation post, Icecap Station in Greenland. Their life together followed a similarly adventurous route; mountain climbing in Greenland, sailing in Scotland and Norway, and spending their honeymoon camel-trekking in remote Sudan. After August died of multiple sclerosis in 1959, Mollie married Rab Butler, the Conservative Home Secretary and later Foreign Secretary. In 1988, six years after Rab died, Mollie wrote Rab and August, chronicling the family, travel and politics of her married life.

It is less typical of his society portraits at this time; her sloping shoulders and long neck lead up to her face which is turned away from the viewer- she appears relaxed, lost in thought. In the full composition she is reading to her son and daughter. This slight exaggeration of her features, the elongated neck and rounded shoulders, do appear in his paintings of other young socialites and beautiful aristocratic women. 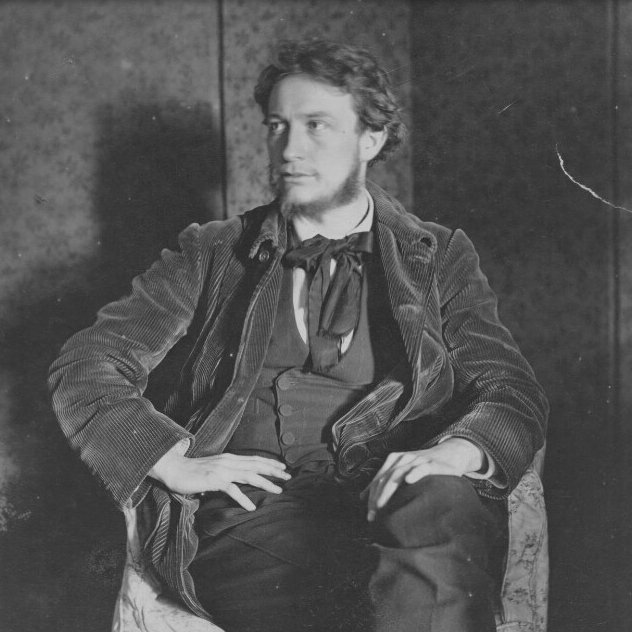