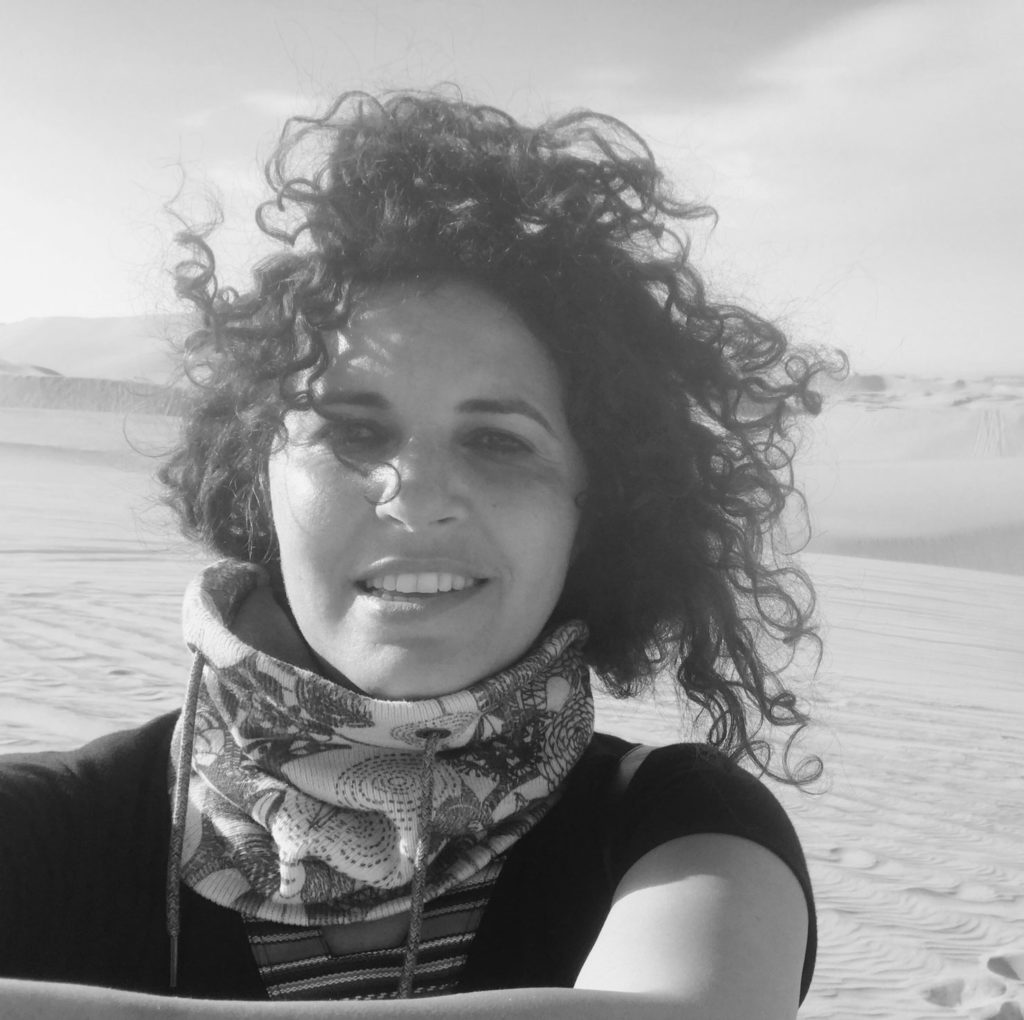 Laura El-Tantawy is an award-winning British/Egyptian documentary photographer, artful bookmaker & mentor. Born in Ronskwood in Worcestershire, UK, she studied in Egypt, Saudi Arabia, the US & UK. Living between East and West for much of her life inspires her work, which contemplates notions of home & belonging through exploring social & environmental issues pertinent to her background. Her photography is recognised for its characteristically painterly & lyrical eye on reality. El-Tantawy started her career as a newspaper photographer in the United States. She turned freelance in 2005, moving to Cairo and starting what became her seminal body of work In the Shadow of the Pyramids. She is a Canon Ambassador, representing the global camera giant’s vision & passion for visual storytelling.

El-Tantawy is the first Egyptian and Arab to be awarded the prestigious W. Eugene Smith Memorial Fund award, which she received for her long-term series I’ll Die For You. The award honours photographers whose work follows the tradition of W. Eugene Smith’s humanistic photography & dedicated compassion. In 2016, she was among the four artists nominated for the prestigious Deutsche Börse Photography Foundation Prize, awarded annually to a photographer who made the most significant contribution to the photographic medium in Europe during the past year. Her work has been published in The New Yorker, Afar, Le Monde, Wall Street Journal, National Geographic, Time, New York Times, Huck & Foam.

In 2020, El-Tantawy joined Canon’s Global Ambassador Programme. Joining a global roster of more than 100 visual professionals, she represents the future of visual storytelling, Canon’s unique brand & “its silent heroes — the staff & visionary engineers who make my work possible” she said. Laura prides herself on her independent identity as a visual creative. Her goal as an artist is to produce socially engaged, unique and thought-provoking work. She often collaborates with like-minded individuals, institutions & organisations driven to inform responsibly, contribute positive change to the world & encourage stimulating thought & creativity. 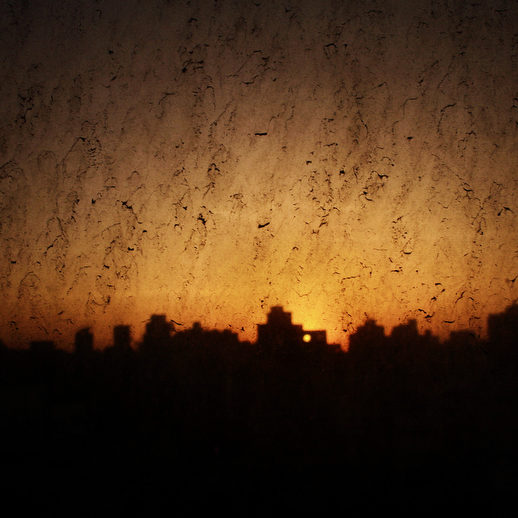 Join us for a talk with award-winning British Egyptian documentary photographer Laura El-Tantawy interviewed by our director of photography Dr Julie Bonzon. 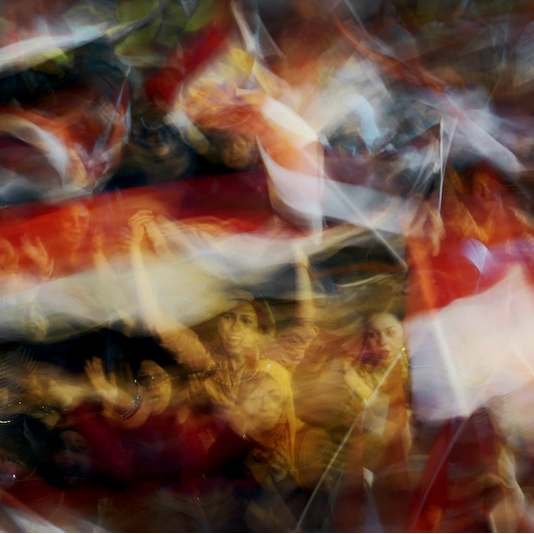 EXHIBITION: Laura El-Tantawy ‘In the Shadow of the Pyramids’

Messums Photography present a selection of works from the series ‘In the Shadow of the Pyramids’ by award-winning British Egyptian documentary photographer Laura El-Tantawy, on the occasion of the 10th anniversary of the Egyptian revolution. 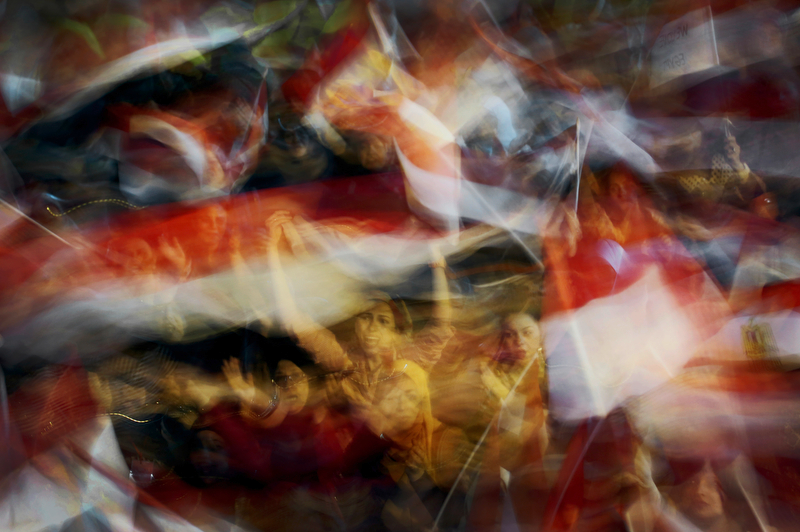 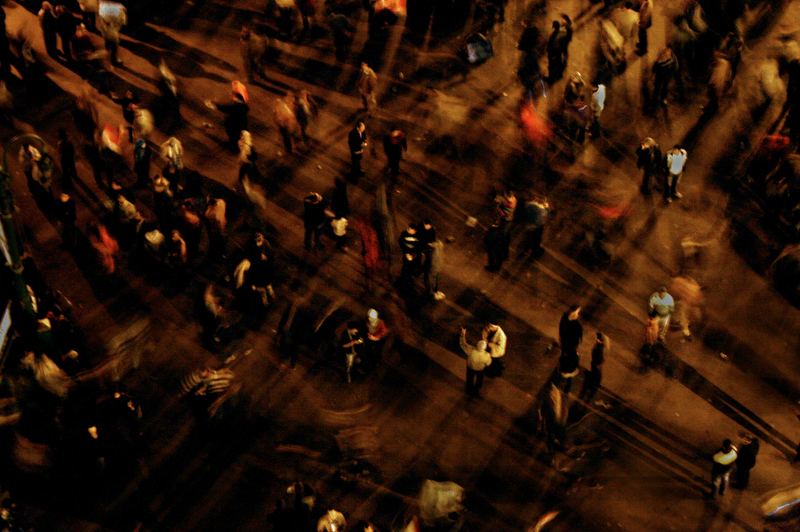 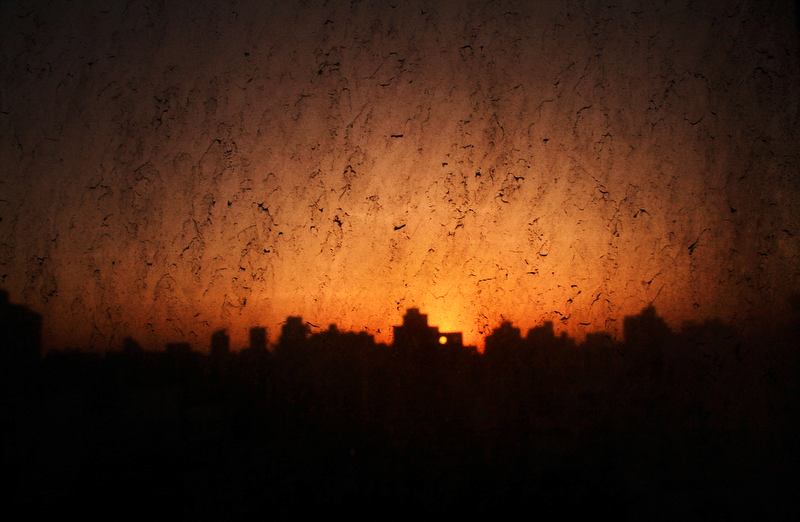