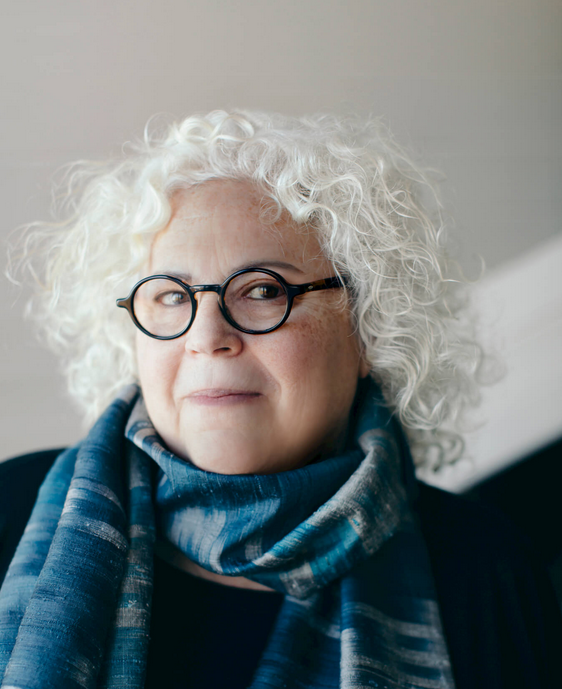 With a unique eye for details and over forty years of experience, Nancy Bundt has covered an impressive range within photography. From food and travel to fashion, corporate and music, for clients all over the world. A most notable work was being the only official photographer for Prince’s Purple Rain Tour in the mid 80s. These photographs are images of a younger Prince, a guy just beginning his career, discovering himself as a musician and then rocketing to pop-star fame. She has portrayed dozens of other musicians, presidents and prime ministers, of countries or corporations and been on assignment in 85 countries.

Her photographs have appeared in over 50 magazines and newspapers internationally including, Time, Life, Rolling Stone, Fortune, the European and National Geographic Traveler.

She has taught in universities in Italy, USA and Norway.

Nancy has a clean visual approach, a talent for communicating client needs and a happy personality that leaves people at ease. And like any other photographer who is genuinely interested in the time we live in, Nancy Bundt knows that her best work is still ahead of her.