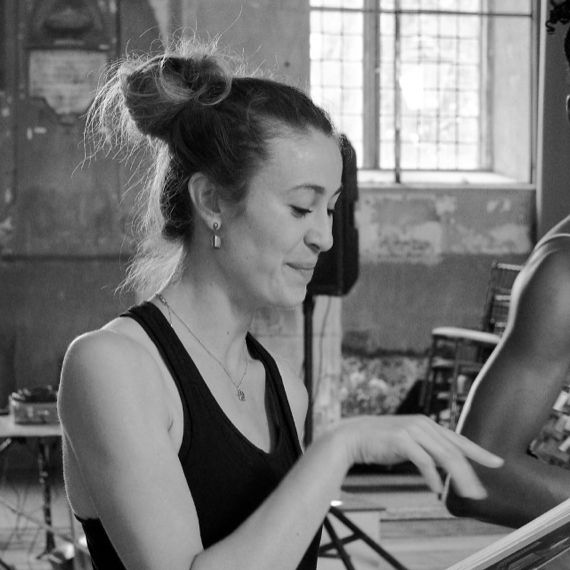 Roseanna Anderson was selected to present their work at 4 by 20 Emerging Choreographer Platform in 2022.

Roseanna is a performer, choreographer and award-winning film director. She has run IMPERMANENCE, a dance theatre company, since 2011. IMPERMANENCE are resident company at The Mount Without, a new dance venue in Bristol’s city centre. Roseanna is currently rehearsing for I, Joan at Shakespeare’s Globe, London, with performances from 25 Aug to 22 Oct. Roseanna performed the role of ‘Baroness’ in Dr Semmelweis, starring Sir Mark Rylance, at Bristol Old Vic in early 2022 and has been cast for its’ West End transfer, opening January 2023. 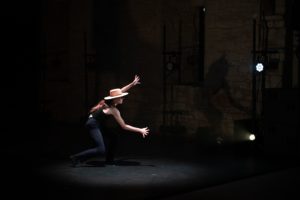 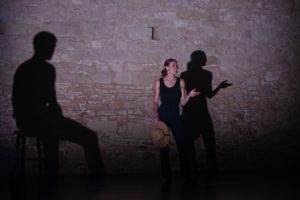 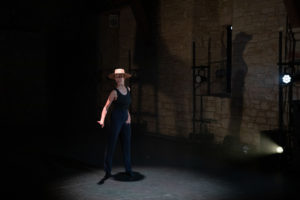 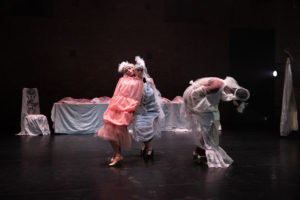 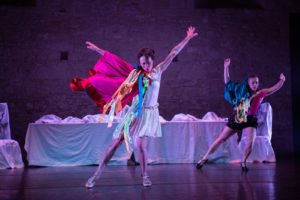