“I am a maker of things… I don’t call myself an artist.”
Charles Poulsen

We have known the extraordinary Charlie Poulsen since a chance meeting at Messums Wiltshire just over a year ago, which led to a pop-up exhibition of his work in the Long Gallery last October. Charlie joined our roster of represented artists this year and we are delighted to be able to offer 8 new works direct from his studio.

Drawing has, in recent years, been Charlie’s primary means of expression. Whilst traditionally regarded as a secondary, or preparatory, activity, drawing has an immediate, direct and simple effect. He says, “it evokes and suggests rather than fixes, it feels transitory and ephemeral, echoing the lives we live”. 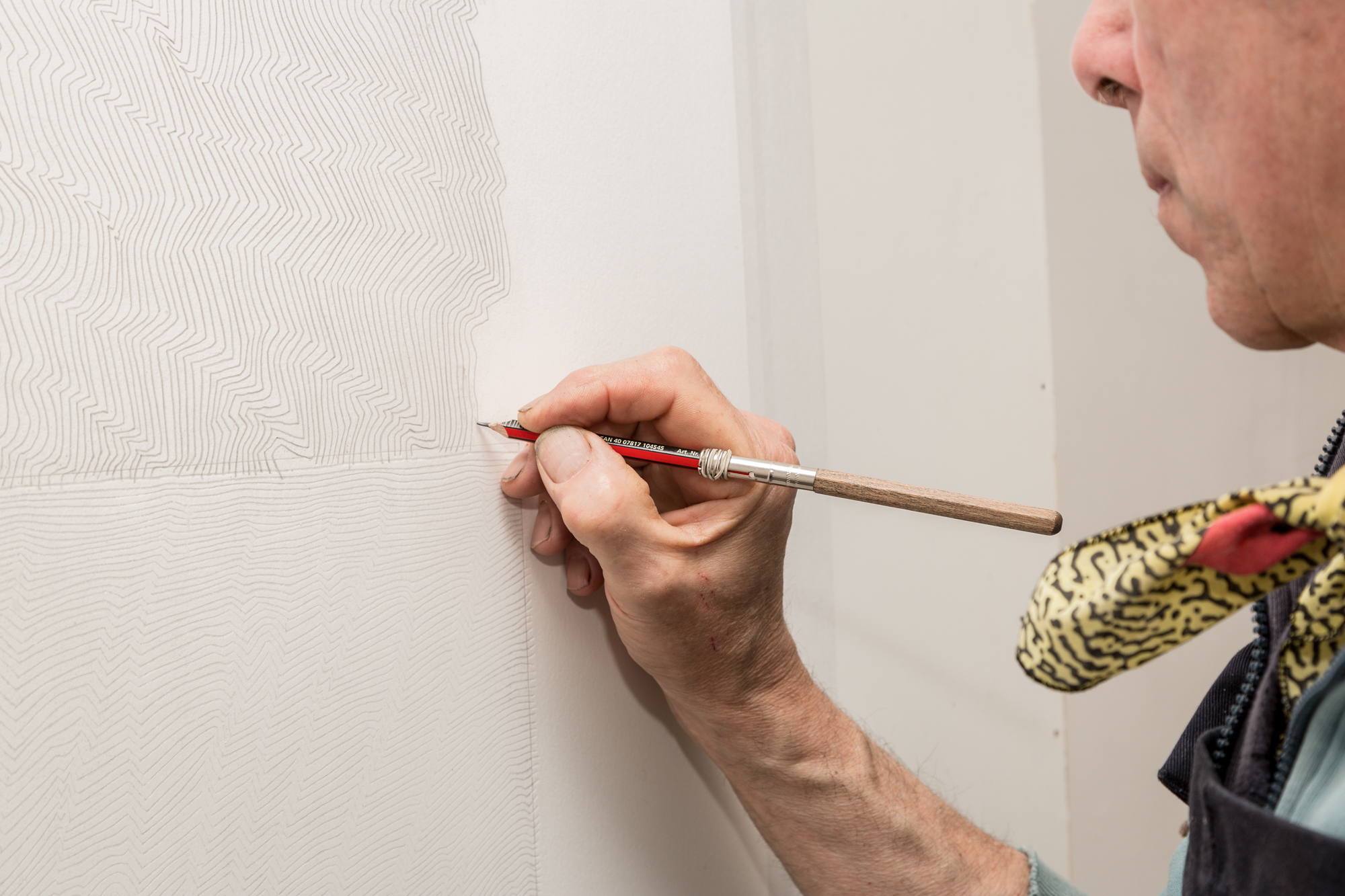 His drawings on paper are large – each is 153cm square – and they comprise striking abstractions that are realised in layers of pencil, wax and gouache. They focus on, as well as contain, energy over a particular subject matter and through a harnessing of that energy, they aim to achieve a sense of stillness or balance. The square he chooses for its stability and calmness but also because it makes decision-making easier, it moves away from any traditional associations with landscape or the portrait of a rectangle.

“They are delicate, light and quick, often transparent, sometimes opaque, composed in constant movement and with panache in application. His mark-making moves from the systematic and repetitious, to the frenetic and even wild, as the dynamic of interrelation builds.” Lynne Green, 2019

He is ‘old school’ and prefers to allow the material to have a say in the matter then be governed by an idea, preferring to see how far he can go with a drawing, to extend it as far beyond the boundary as he can, whilst retaining the squareness of its form. He has said, that he was particularly influenced by a comment in the Tate Modern’s catalogue for an exhibition of Agnes Martin (2015):

‘The root word for ‘grid’ in both Latin and Greek denotes ‘wicker work’ – flexible twigs or shoots woven criss-cross into a horizontal-vertical format.’ * And that this sentence released him from the idea of the grid as simply “a rigid structure of straight lines”. 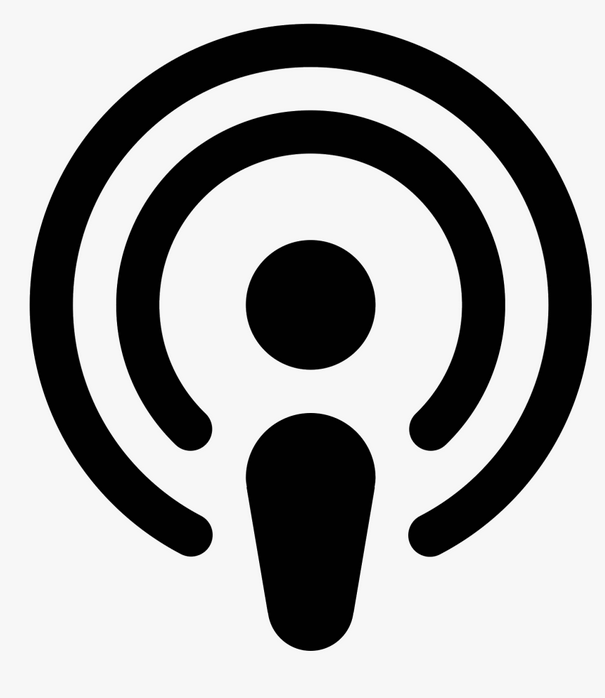 It his earlier works, there was often a formal starting point, an observational root to the drawing… this may have been a hedge, or a fence. He lists among his artistic influences Turner as well as Pollock – indeed his work speaks more closely to the language of pure abstraction and automation that it does to that of traditional landscape painting, but both are present.

Looking at Charlie’s work is similar to listening to a piece of music… the observer may lose oneself in the intricacy of the layering and mark-making. There is a language of harmony and rhythm in this experience and their scale also gives them an authoritative control of space and an unimpeded interaction with the eye.

He says, “instrumental music is abstraction”, comparing his work to a piece of chamber music rather than a symphony. And, indeed music plays a role in his output as he listens to it throughout the day – occasionally breaking away from the task of drawing to dance around the floor of his studio.

Charles Poulsen was born in Kent in 1952. He trained in Fine Art, specialising in sculpture, at Loughborough College of Art (BA Hons) and Nottingham Trent University (MA Fine Art, 1986). Since 1993, he and his wife, textile artist Pauline Burbidge, have lived and worked in the Scottish Borders, nine miles from Berwick-upon-Tweed.