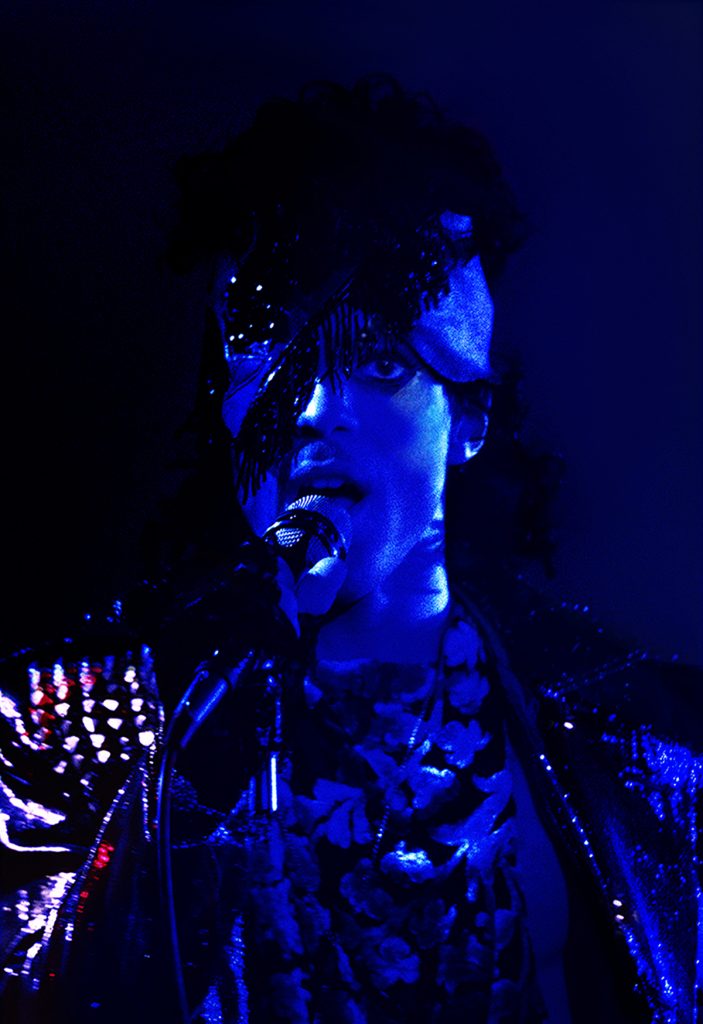 This summer at Messums London we will focus on photography as part of the wider picture alongside our debut for Emerging Artist Atong Atem.

Nancy Bundt will be headlining this new collection with her iconic images of the musician Prince. Photographing fame and power, from pop stars to prime ministers, the journey of Bundt’s career led to her being the official photographer of Prince’s Purple Rain tour in the mid 1980s. These photographs are images of a younger Prince, just beginning his career and discovering himself as a musician before rocketing to popstar fame. Plunged in filtered, saturated light, these images are inseparable from the era of music they were snatched from. Revealing a pre-fame innocence, these close-up shots suggest a version of Prince unlike what we have seen since.

Alongside these works will be two images by the world-respected photographer and film-maker Neal Slavin. Though he has photographed celebrities such as Steven Spielberg, Harrison Ford and Barbra Streisand, Slavin is best known for his Britons series – group portraits of ordinary societal life. Slavin has worked for most of the major magazines including The New York Times Magazine, Rolling Stone and The Sunday Times Magazine and has works in institutions such as the Metropolitan Museum of Art, Centre Pompidou and the John Paul Getty Museum.

Images of lone stars, ordinary people, or the photographers themselves, these images have in common a discerning and singular eye and we are excited to be showing them alongside each other.