Mars is braw in crammasy,
Venus in a green silk goun,
The auld mune shak’s her gowden feathers,
Their starry talk’s a wheen o’ blethers,
Nane for thee a thochtie sparin’
Earth, thou bonnie broukit bairn!
– But greet, an’ in your tears ye’ll drown
The haill clanjamfrie!

Photographer Alexander Lindsay’s aim is to transport his audience to experience the landscape and be moved by it, in the same way that he was at the time of being there. To achieve this Lindsay uses up to 250 photographs of a scene, which are digitally stitched together to create large-scale, sometimes panoramic, photographic images with a scale and depth of field that is incredibly rich and sharp. The resolution and detail are completely immersive and almost super-real, capturing an extraordinary beauty.

‘Photographing the Scottish landscape is challenging on every level’, he says and over the last two years he has travelled from the east coast where he lives to the Outer Hebrides, the isles of Skye and Harris, Sutherland and Glen Affric, watching the ‘kaleidoscope of shafts of light, rain, thunder and clouds all moving at one hell of a speed.’

For the past forty years, Lindsay has brought his cameras to the most extreme situations and environments on the planet, but in this new body of work, capturing the country of his birth, he exhibits new heights of subtlety, precision and rapture as he captures the landscape that is most familiar to him. ‘I love the simplicity of the landscape in Scotland – its simple colour palette of ancient rock formed by lava and ice, combined with what is happening meteorically that changes withing a matter of seconds’ he says.

From his earliest experiences with the Maasai tribe in Africa, a five-year spell in Afghanistan during Soviet occupation and his expeditions to photograph and film the wreck of the Titanic 4km beneath the ocean’s waves, Lindsay has always sought to immerse himself in situations where, as he explains, ‘the imagination is rendered unnecessary’.

‘It can be extremely frustrating photographing in Scotland; far easier in the Namibian desert where the shifts in weather conditions are slower. But Scotland at its best is unmatched. I choose to go to the places where earth’s form almost reaches a point of worship in me – not that I’m remotely religious. But it’s pretty close to religious worship that dictates how I take it.’

The search for visual truth is what Lindsay says, guides how he takes photos.

‘I’m not trying to take pretty or make beautiful photographs,’ he says. ‘I’m much more excited by the truth of what is really there. It’s not about what I can create but what I can capture.’

Lindsay’s work has been exhibited internationally and his prints are included in major private and corporate collections in the US, UK and Europe.

Mars is handsome in crimson,
Venus in a green silk gown,
The old moon shakes her golden feathers,
Their starry talk’s a load of nonsense,
Not for you the slightest concern,
Earth, you beautiful neglected child,
– But weep, and in your tears you’ll drown,
The whole rowdy mob! 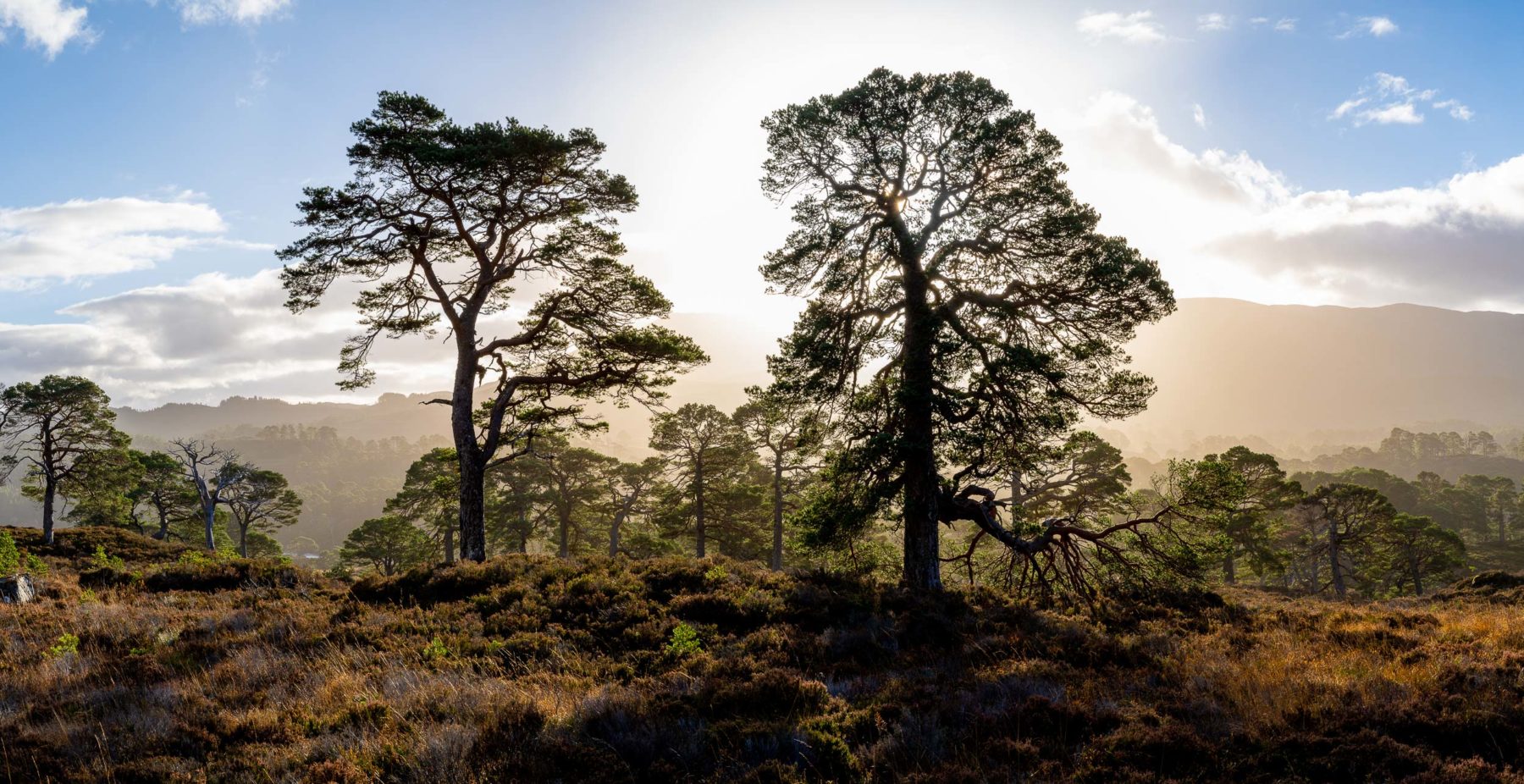 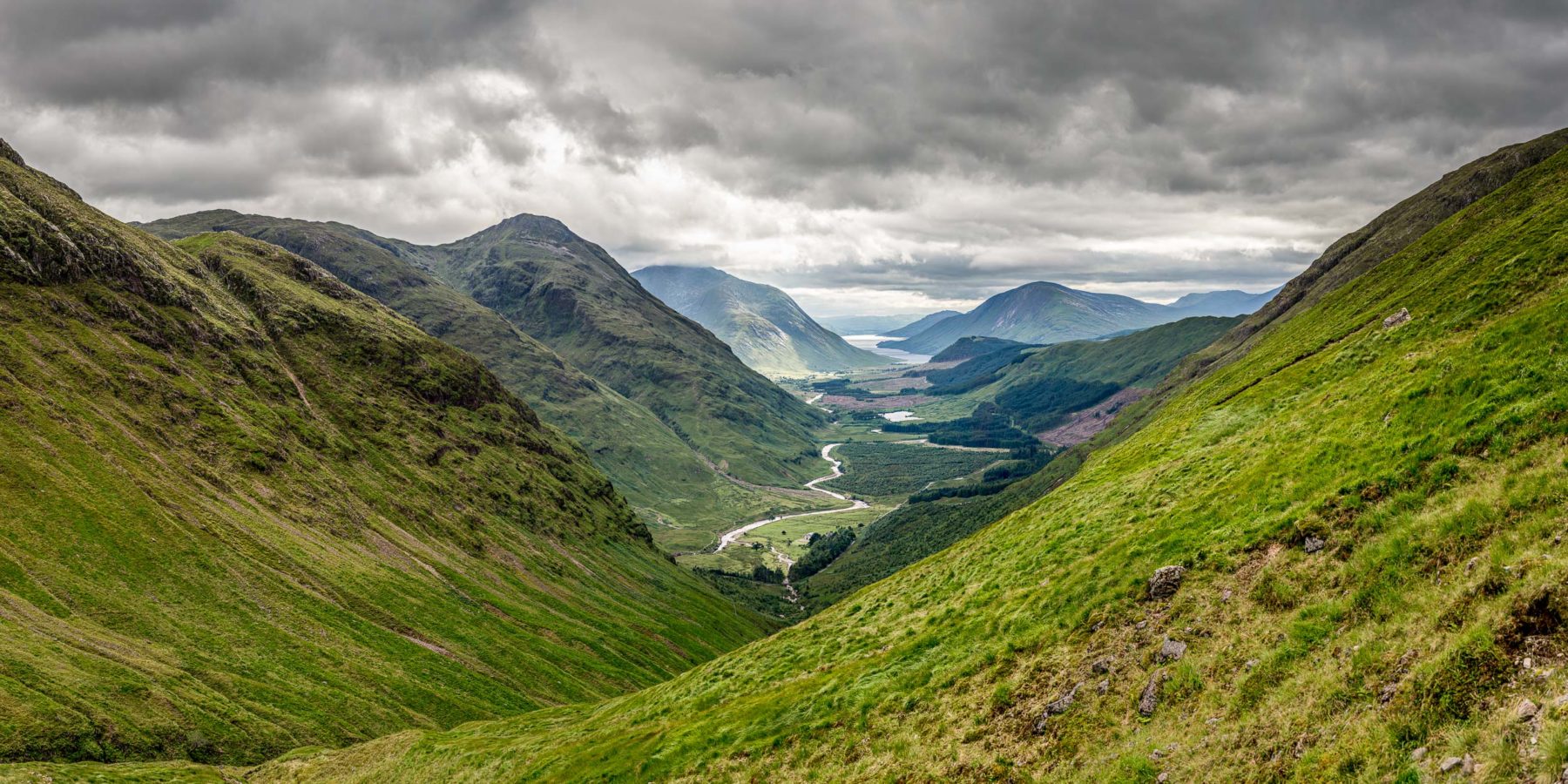 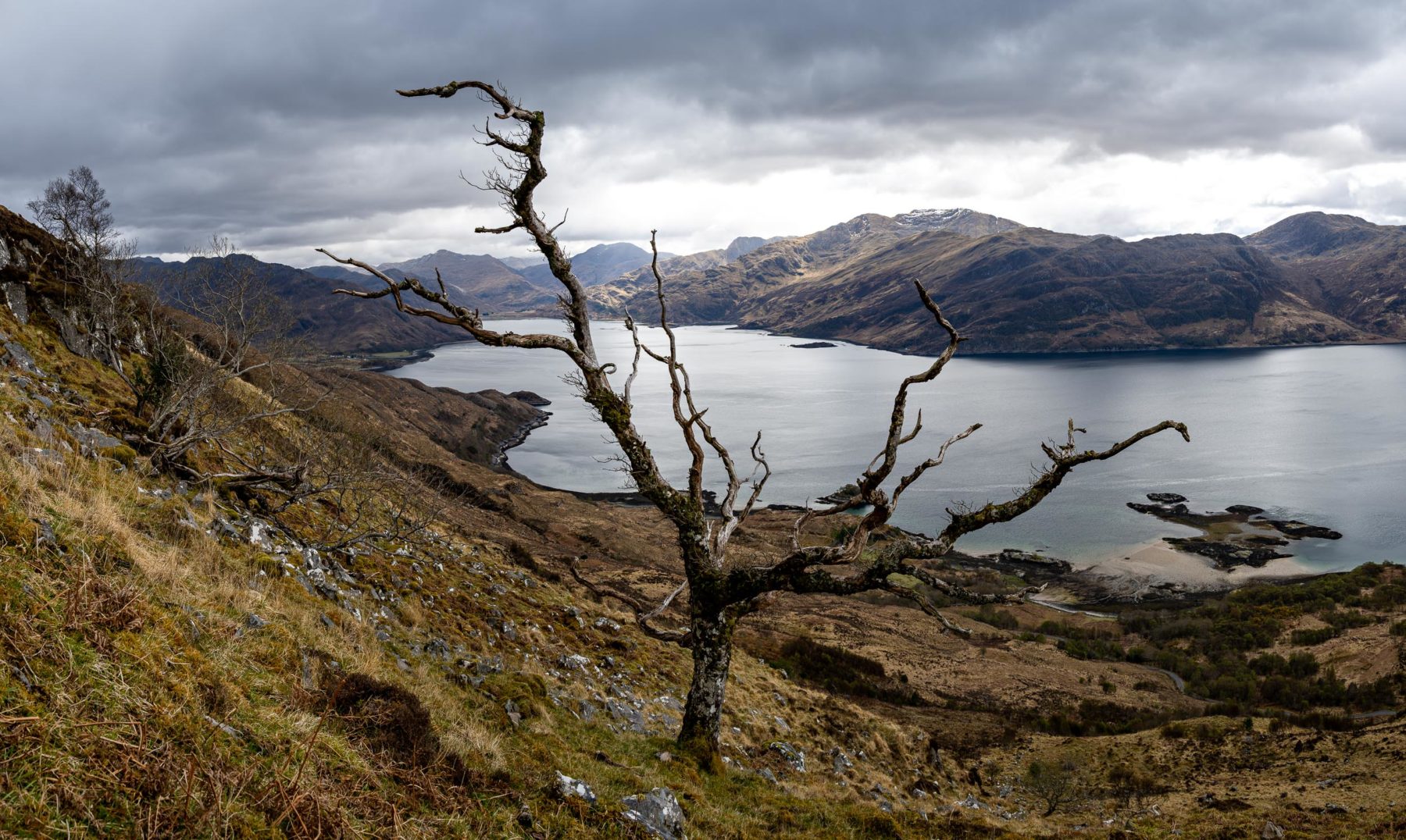 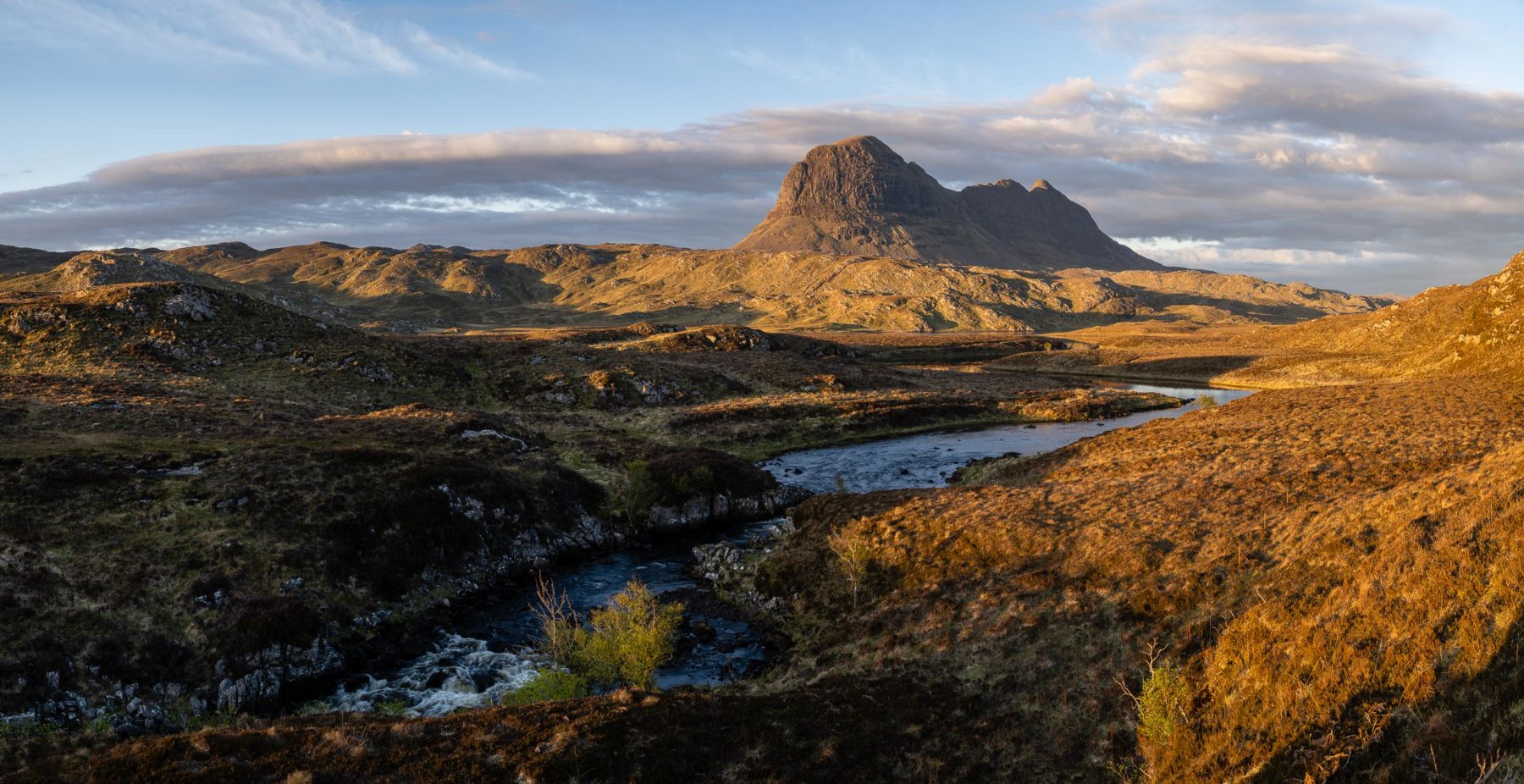 The Grey Castle Over The Wilderness, Sutherland