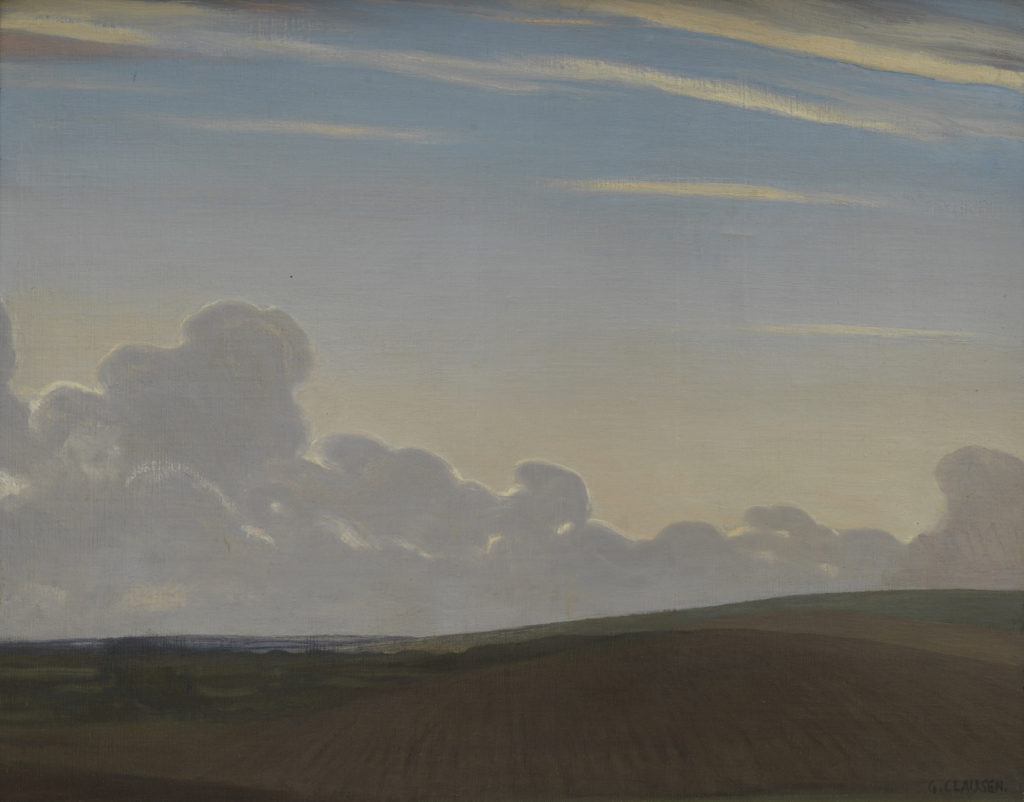 An exciting selection of some of the key works from the Camden Town Group exhibition remain at Cork St. These highlights come from our exhibition on the Camden Town School and Royal Academicians representing the lifetime obsession of Christopher Mason-Watts with completing this collection.

So often the context of a gallery is to allow an audience into the creative mind of one individual, an artist, and to lay bare the way they see the word. This unique show has traversed not only the mindset of the renowned collector but of each individual artist as part of the Camden town Group and what role they played in the provenance of this particular artists’ collective.

Christopher Mason-Watts has been collecting since he was four years old. He began with the colourful little picture cards that appeared in the boxes of Brook Bond tea. He bought his first artwork when he was seventeen and his first serious purchase was a pocket sized painting by Walter Sickert, bought when he was twenty three, it cost him almost a third of his annual salary. He has loved the Camden Town Group since he first discovered their work as a teenager and it was this group that he focused much of his collecting efforts towards. Though they held only three exhibitions between 1911 and 1912, the Camden Town Group was one of the most vital, exciting and well-known collectives of the twentieth-Century British artists.