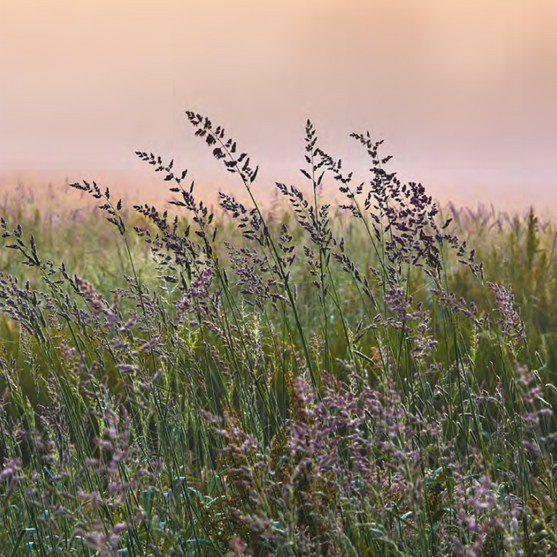 ONLINE TALK: Wildflowers for the Queen

Previously known for his portraits, Hugo Rittson Thomas’ has recently celebrated a very different cultural icon, the wildflower meadow. In partnership with conservation charity Plantlife, Hugo was inspired by the achievements of the Coronation Meadows established by HRH The Prince of Wales in 2013. He explains: “The idea of the Coronation Meadows initiative was a simple one: to find the best surviving meadow in each county and use seed from that meadow to create a new one.”

In 2012, conservation charity Plantlife published ‘Our Vanishing Flora’, a report highlighting the loss of wild flowers from counties across Great Britain since the Coronation. In his foreword, Plantlife’s Patron, HRH The Prince of Wales lamented this loss and called for the creation of new wildflower meadows, at least one in every county, to celebrate the 60th anniversary of the Coronation.

Meadows are one of the UK’s most species-rich habitats, supporting nearly 800 types of flowers and plants, along with 400 species of pollinators and other insects. Today, surviving fragments of flower-rich meadows and pastures only account for 1% of UK land as we have lost an alarming 7.5 million acres since the 1930s.

Hugo will be joined by Professor Sir Ghillean Prance who was a director of the New York botanic Gardens and then director of the Royal Botanic Gardens Kew and has the patrons gold medal from the Royal Geographic Society. Much of his career at the New York Botanical Garden was spent conducting extensive fieldwork in the Amazon region of Brazil. He has remained very active in his retirement, notably involving himself with the Eden Project.