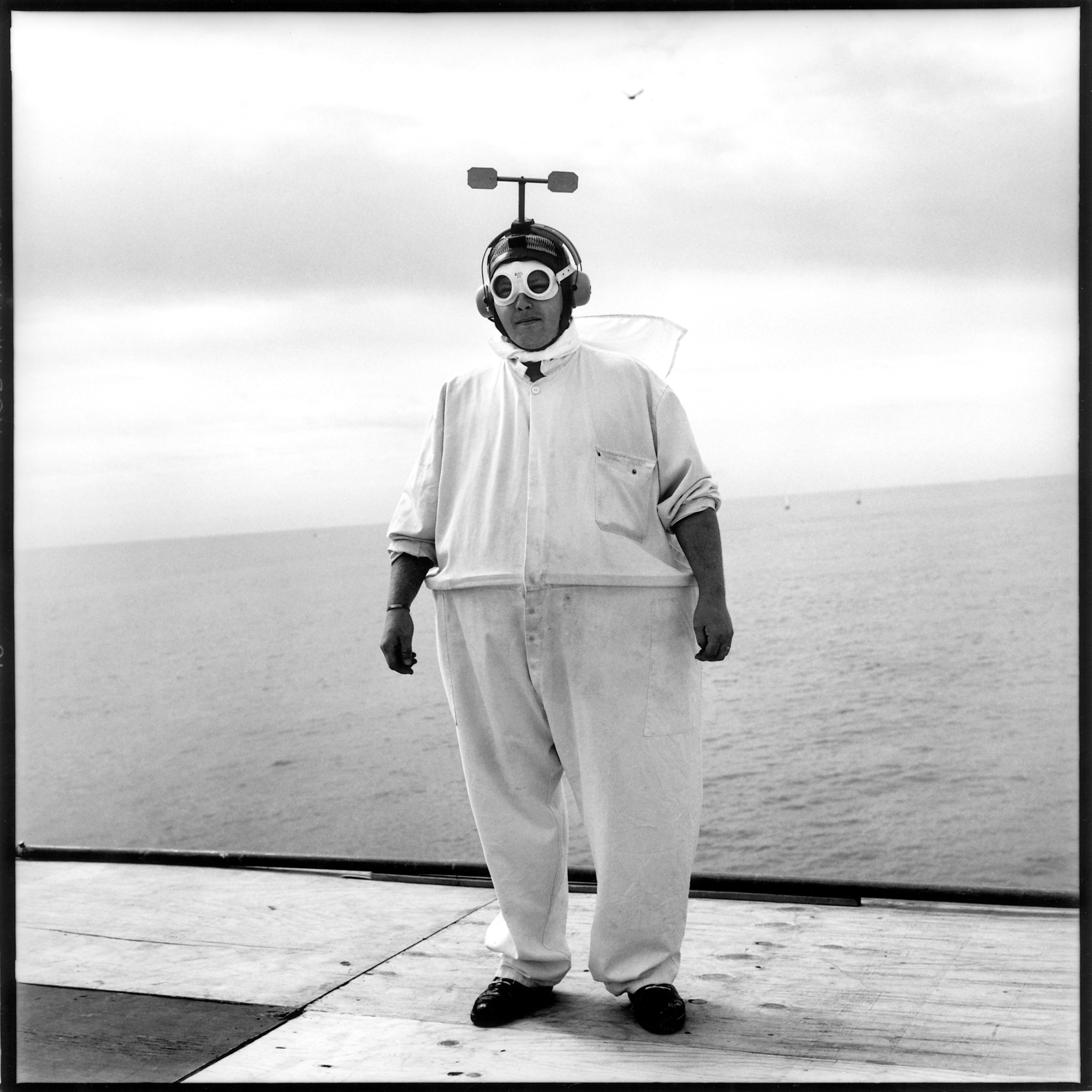 On the occasion of the release of the book ‘Birdmen’, Messums London organises an exhibition of unique vintage photographs by Dod Miller and a book signing in our Cork Street gallery.

‘The Birdman competition is the quintessence of British humour and eccentricity. Held each summer along the south coast of England in West Sussex, people dressed in different garb attempt to fly off piers – the further the possible for prize money before splash landing in the water. The competition is to this date divided into different categories, ranging from professional hang gliders and engineers of homemade Leonardo Da Vinci flying machines, to people dressed in humorous costumes raising money for charity. The elevated ramp from which they throw themselves ranges from 20 to 40 feet high.’

“From 1994 until 2001, in Brighton, Eastbourne and Bognor Regis, Dod Miller immortalised these human ‘birds’ with his Rolleiflex camera. Supermen, witches, dinosaurs, butterflies, ostriches, penguins and winged species of all kinds posed for Miller ready for their take off, armed with goggles and swimming flippers.”

Extracts from the text If only humans could fly: Dod Miller’s Birdmen
by Dr Julie Bonzon 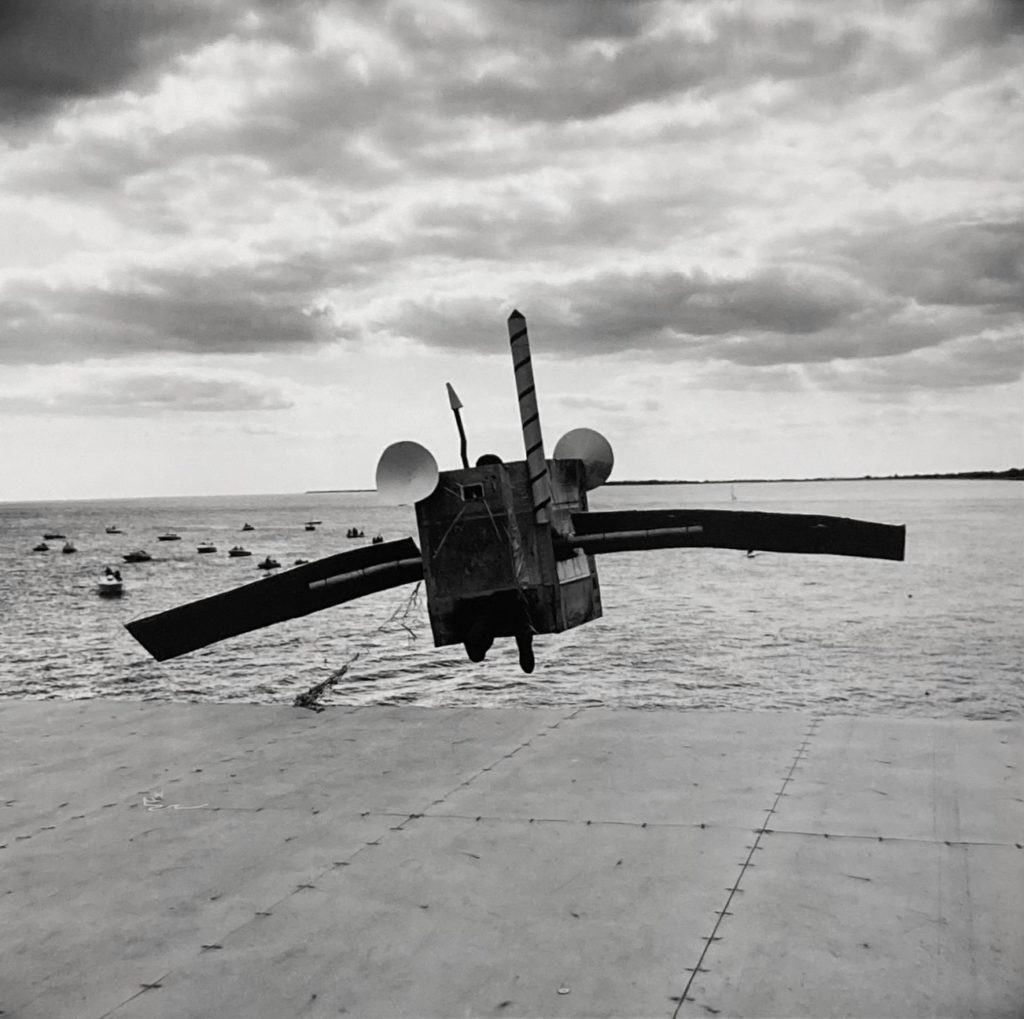 Dod Miller grew up in the former Soviet Union, the US and South Africa. He returned to the UK when he was 14 and continued his education in South London. After leaving school, he joined The Hastings Observer and The Sussex Express training as a photographer.

In the mid-1980s, Miller started freelancing for The Times, The Sunday Times and later for The Observer. He joined Network which was a London-based independent, cooperatively-owned picture agency in 1990.

Working primarily in black and white, Miller has covered some of the key events of modern history, as well as cultural and social manifestations that bring communities together. His work is imbued with a sense of theatre, casting light on the cinematic and the uniqueness in our existence.

His ability to bring humour into his photography has been widely recognised by national and international magazines and the advertising and design industry. 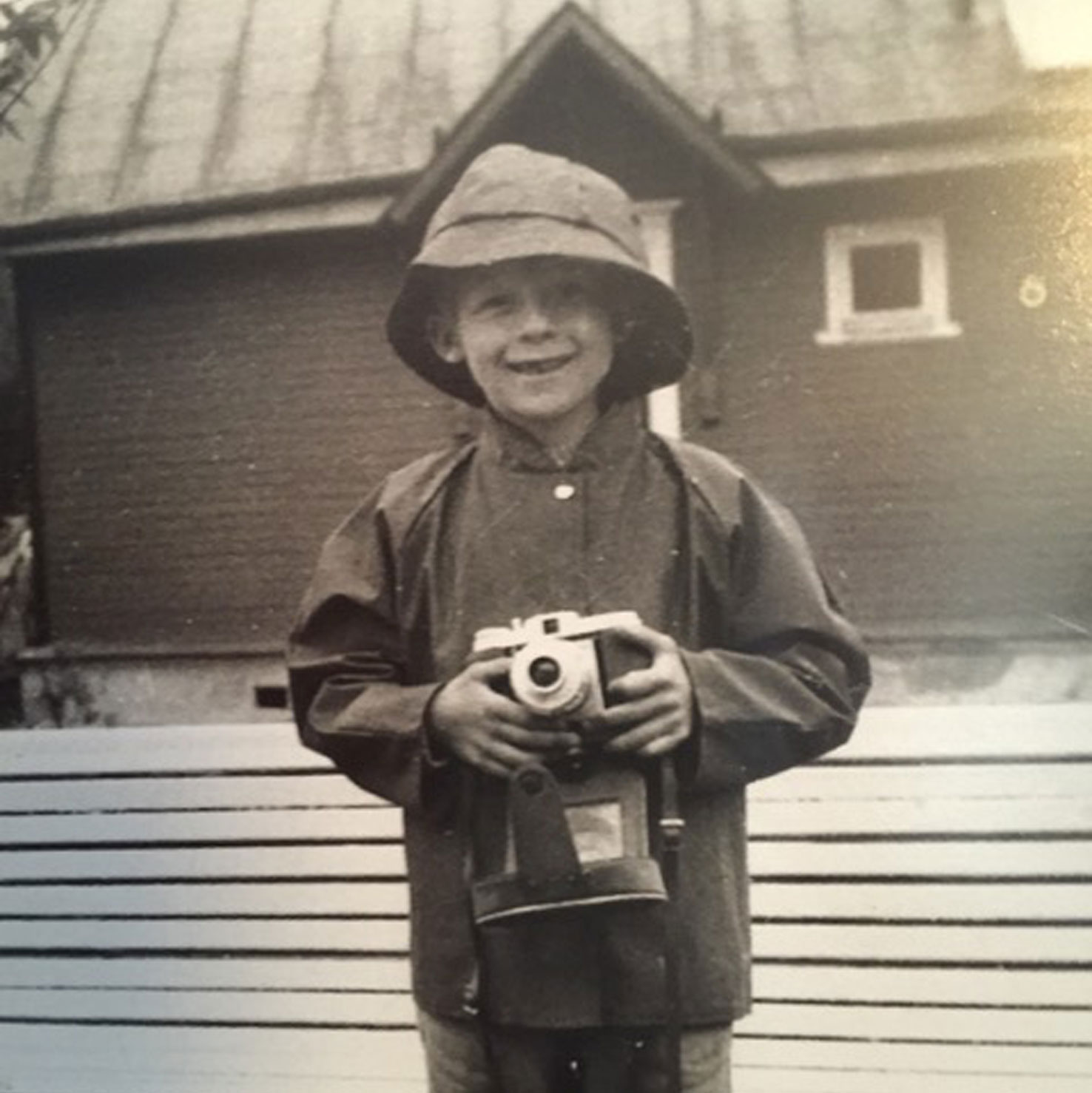 Unique vintage prints from the collection

Contemporary prints are available, priced from £950 (Edition of 10). Please enquire 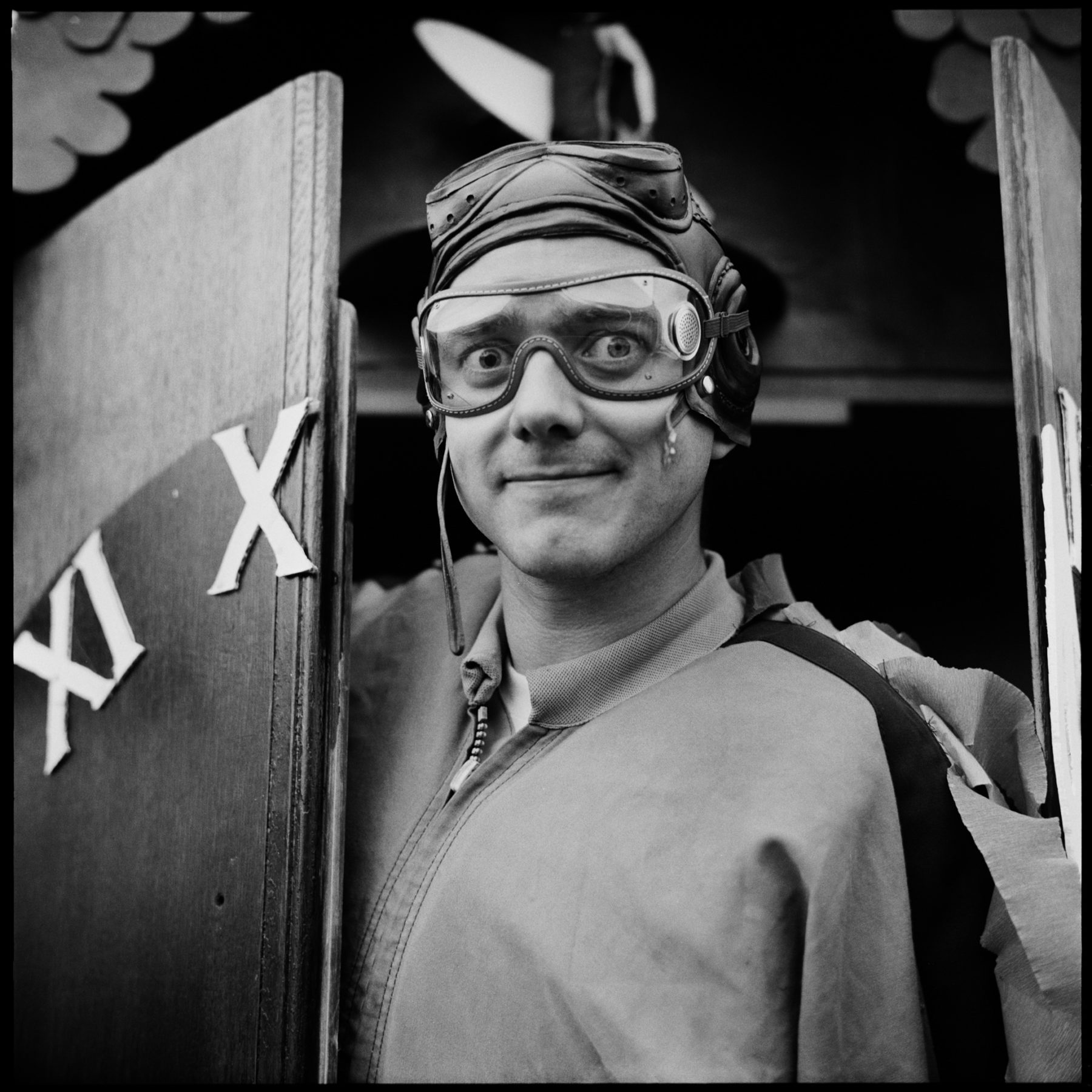 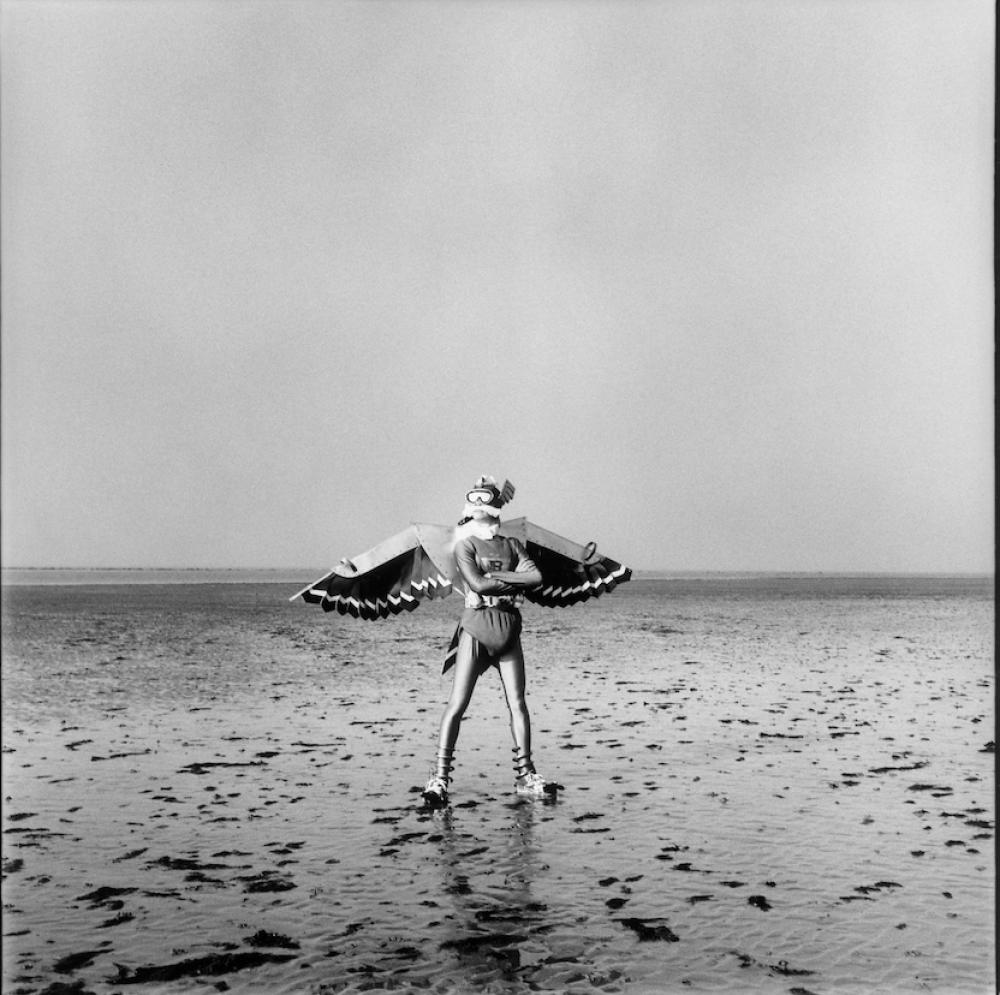 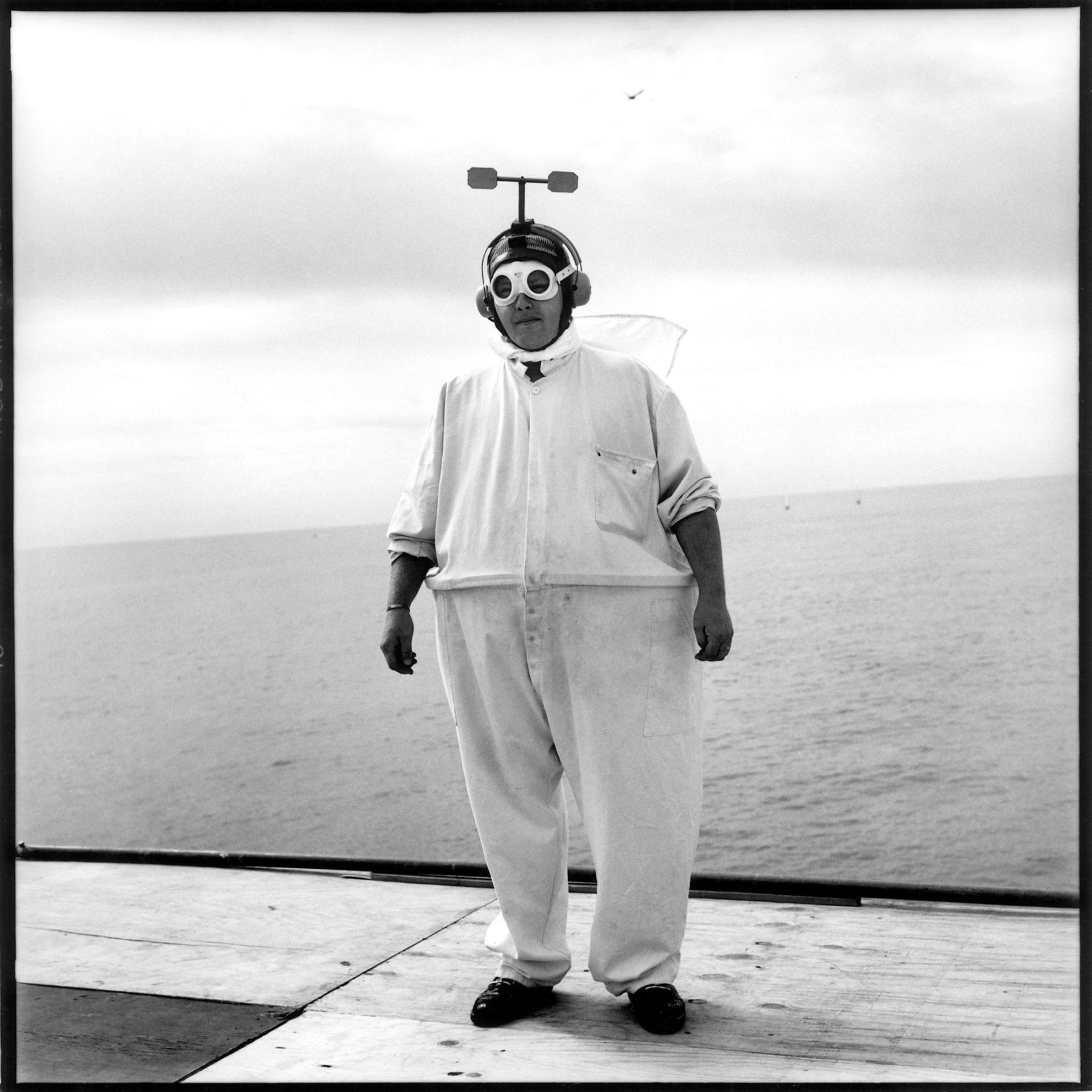 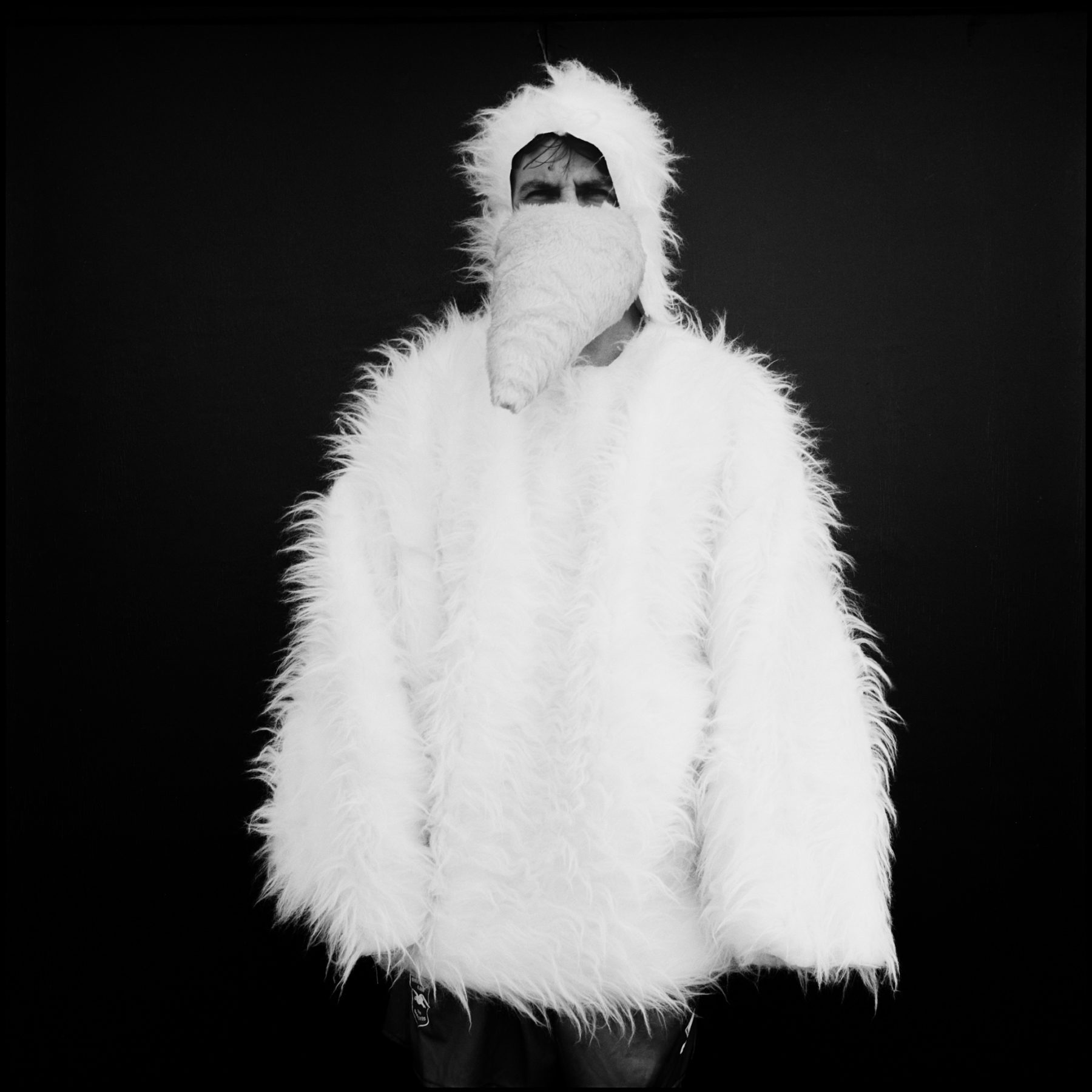 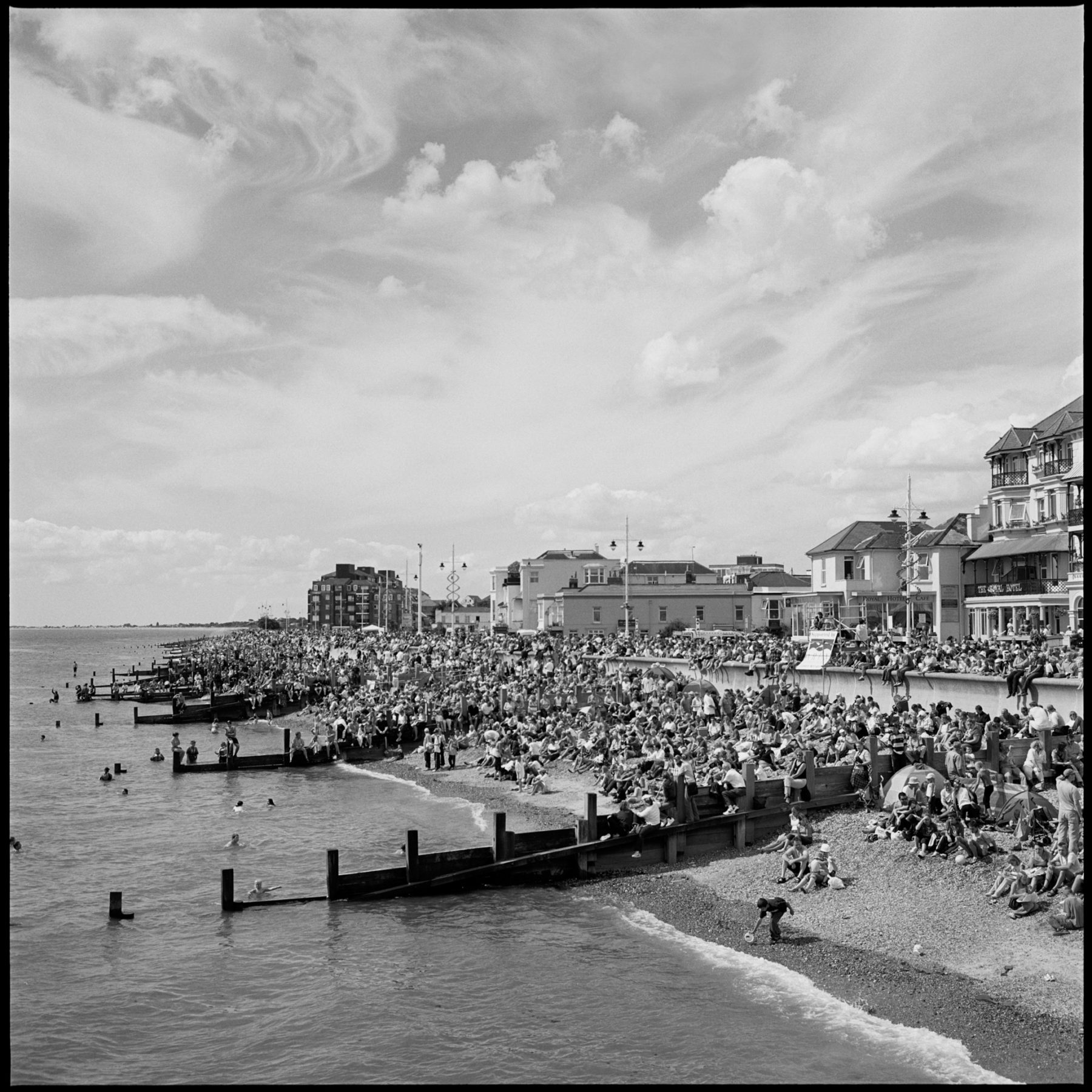 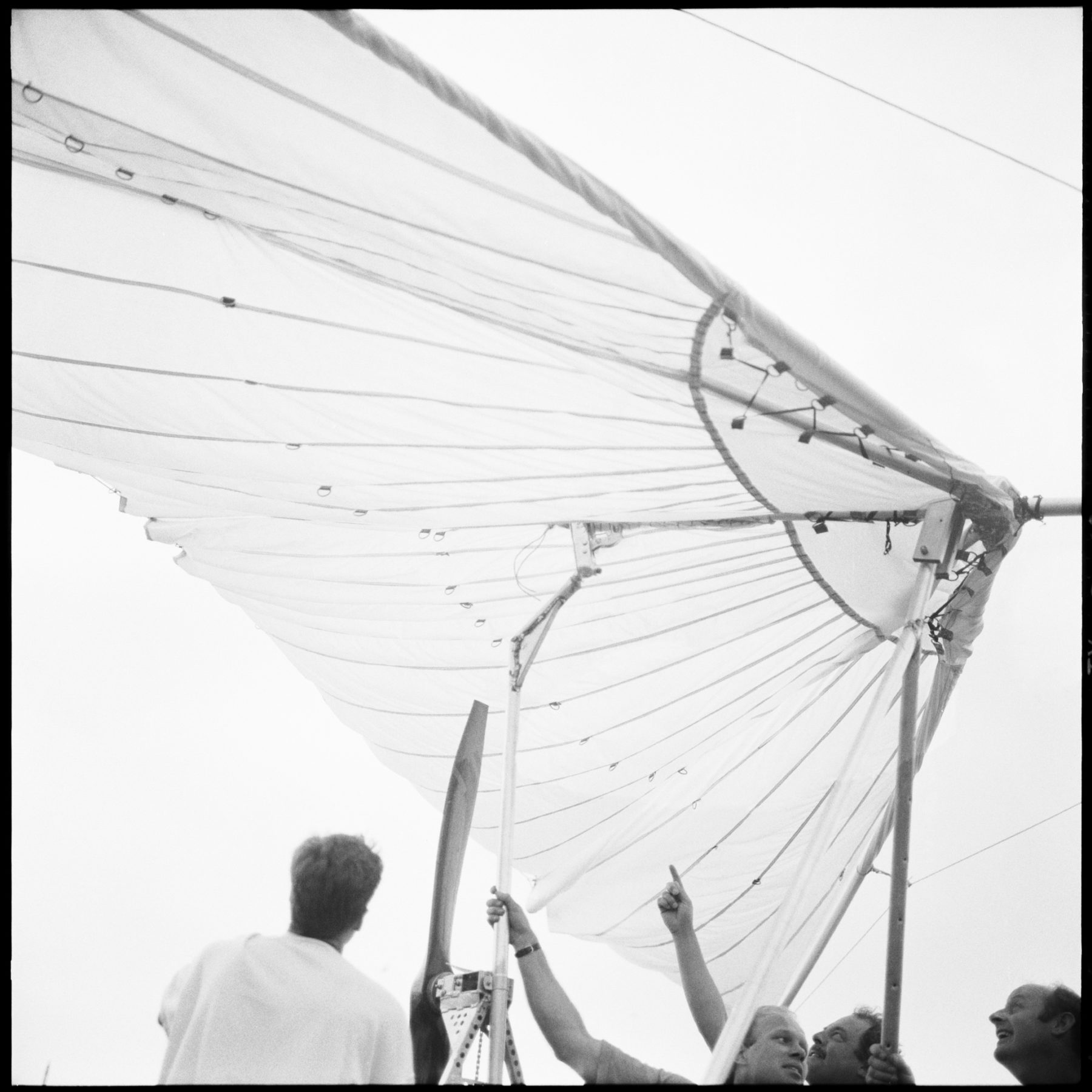 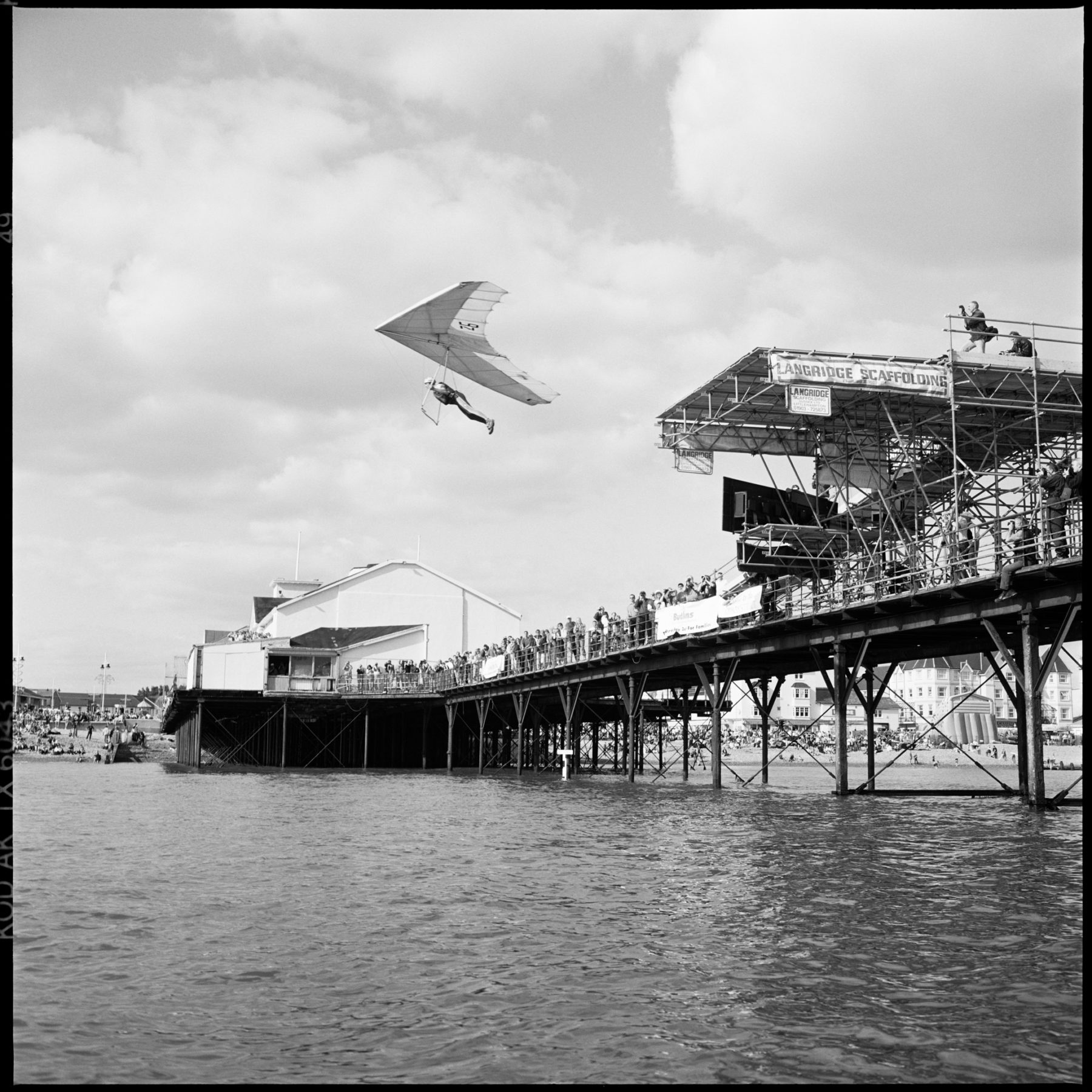 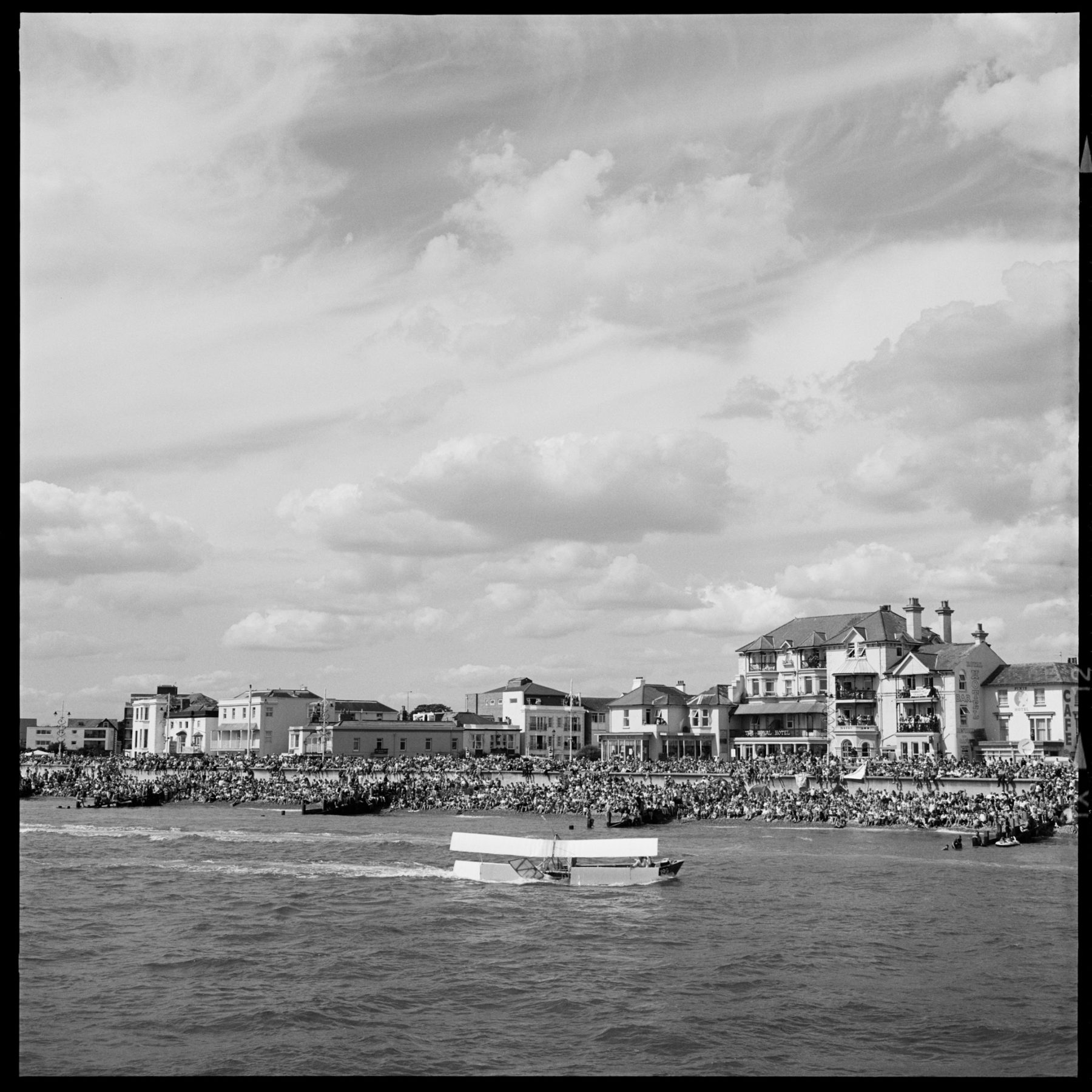 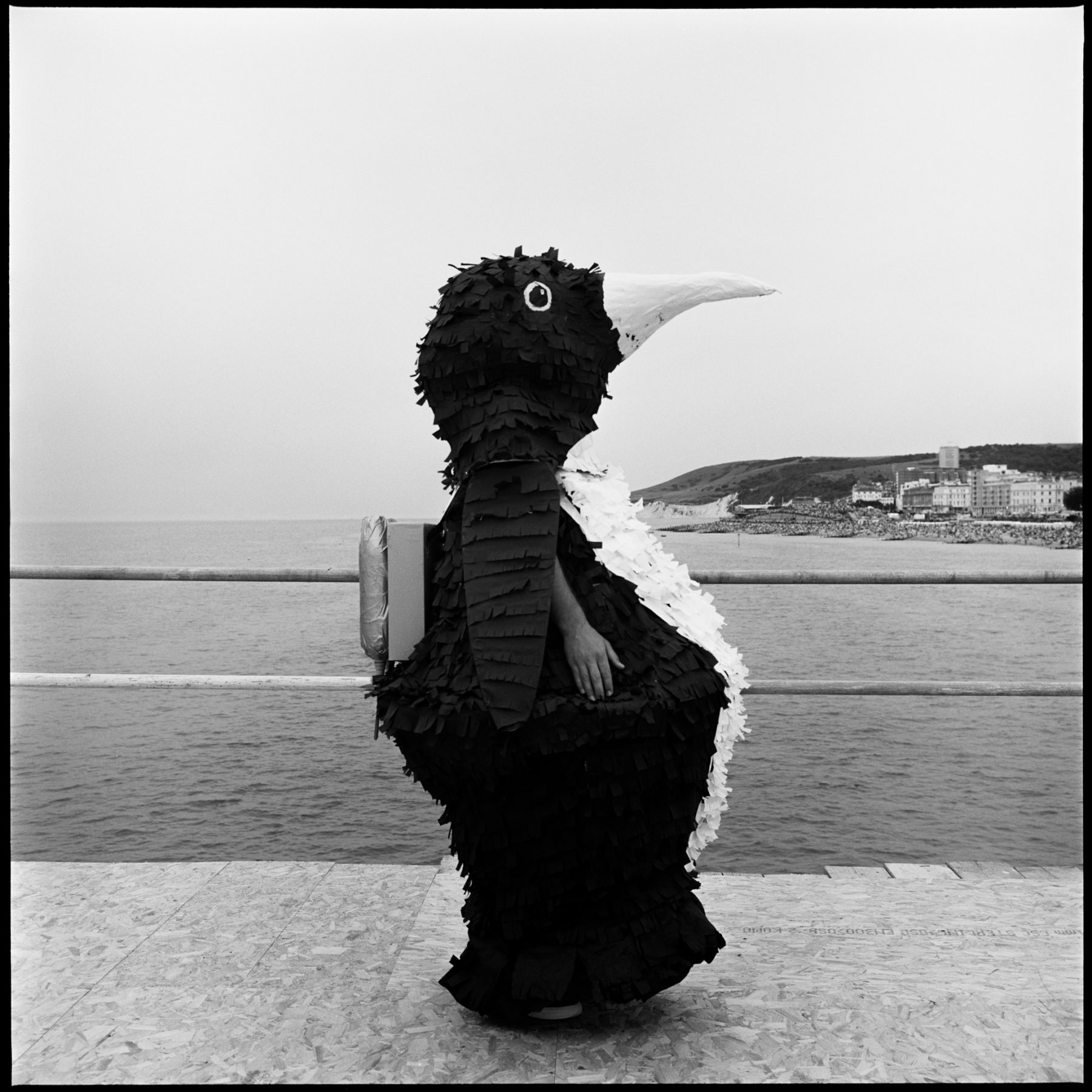 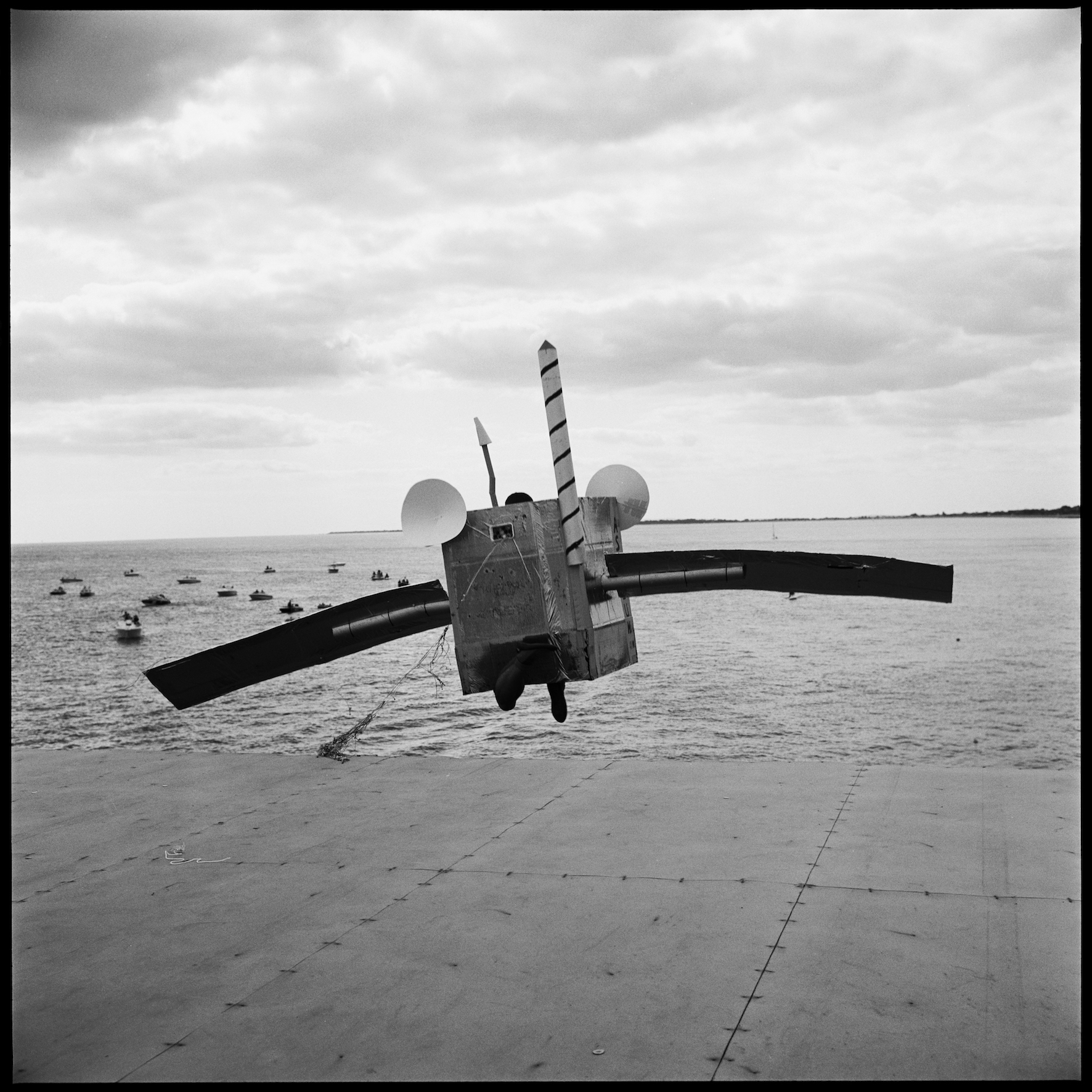 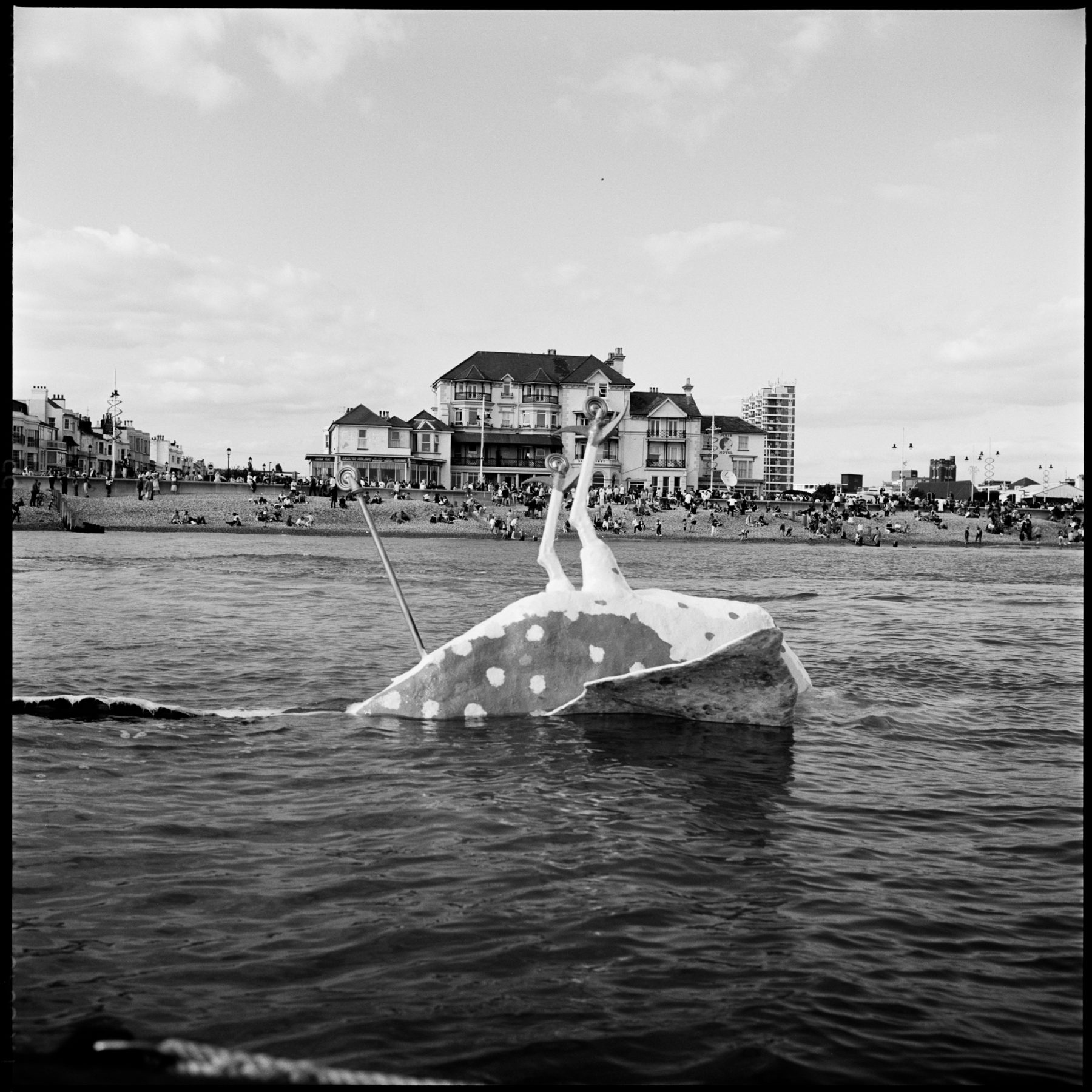 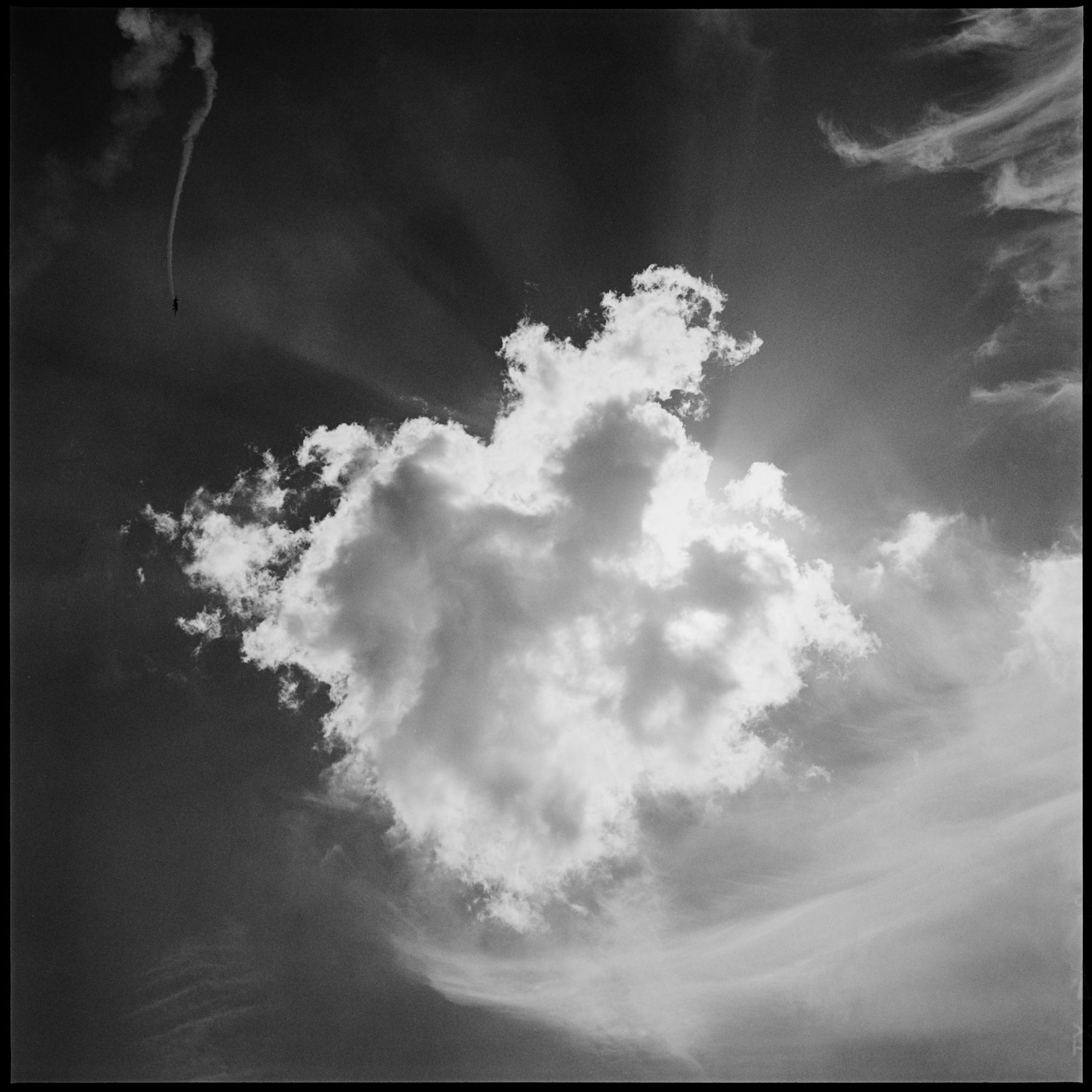