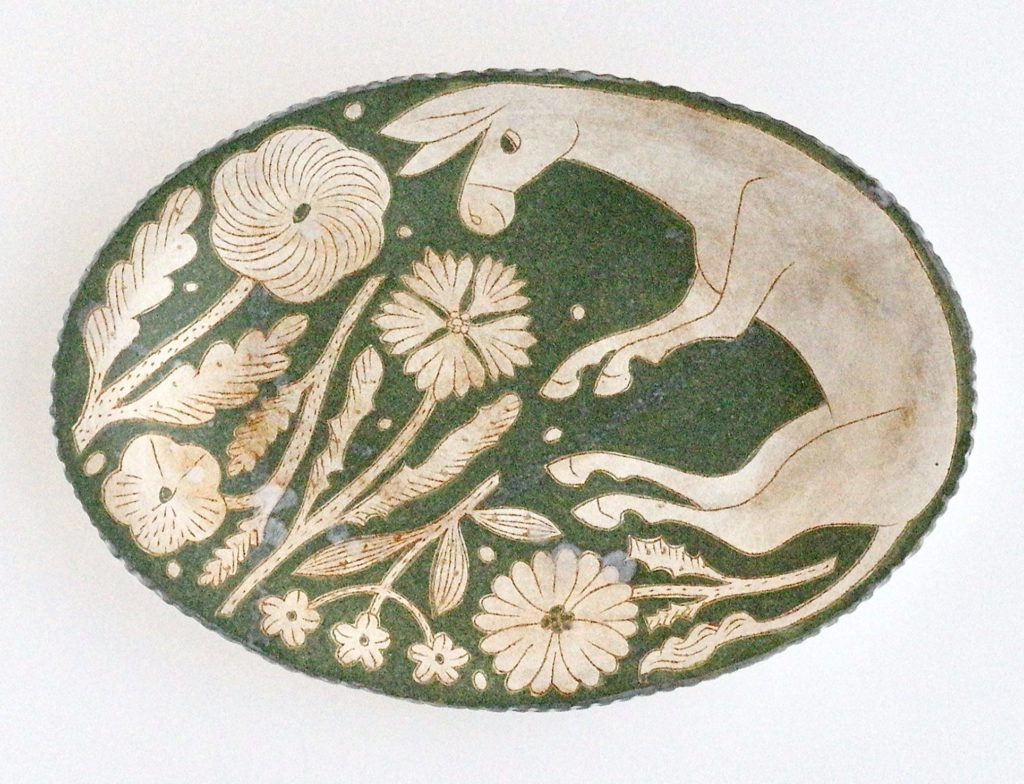 Rose and other Flowers (Yellow)

Apples and Flowers I

Birds singing on tree with hearts

Fox in a Field

Flowers of the Rainbow

At the top of the tree