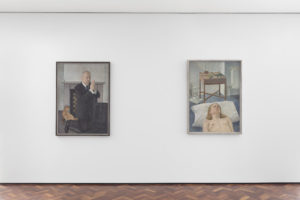 ‘Williams’ art is as closely observed as the 1930s nudes of Stanley Spencer or the early work of Lucian Freud, with similar intensity – and, like Freud, Williams avoids working from photographs. The great strength of his work is that this exactitude of observation and technique still allows for complex emotional responses, with meaning being reserved and implicit.’  Ivor Braka

In stillness – Life presents portraits produced by contemporary figurative artist, Antony Williams, from 2000 until 2022. The exhibition showcases two distinct series – portraits of his models over time and the portraits of his landlady Margaret Robinson. The series of paintings of Margaret Robinson, produced over a period of sixteen years, have been assembled from private collections for the exhibition and are displayed together for the first time. Williams painted these portraits annually from 2000 when he moved his studio into her house, until her death in 2016. Painted in the exacting medium of egg tempera and directly from the model, with sittings taking place weekly or sometimes several times per week for long sessions, each portrait of Margaret was produced over an approximate six-month period.


Together with this series, portraits from 2009 until the present are on view. These include a new group of intimate portraits painted by Williams over the last year featuring sitters that he has previously painted, for example ‘Caroline’ who he first painted in 1997 and ‘John’ in 2004, alongside a new model ‘Alice’ not previously painted. By painting models who have differing levels of familiarity, Williams continues to survey the effects of time and experience which he investigated in a similar way with the series of portraits of Margaret. 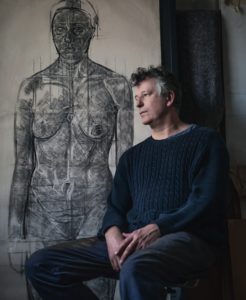 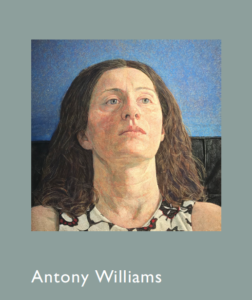 72 page fully illustrated publication with contributions from Ivor Braka, Paul Moorhouse, Dr Claudia Milburn, and an interview with the artist. 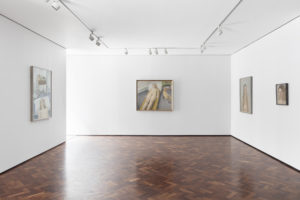 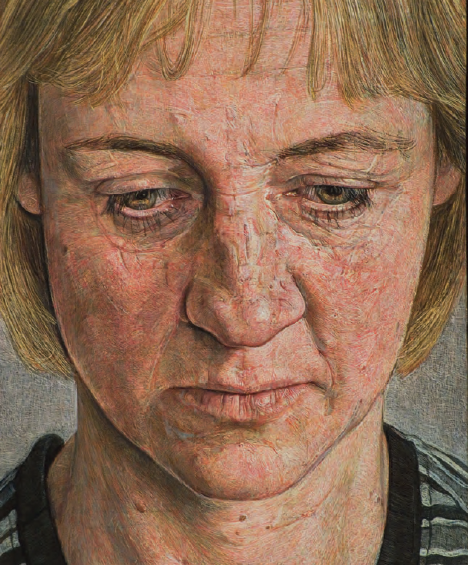 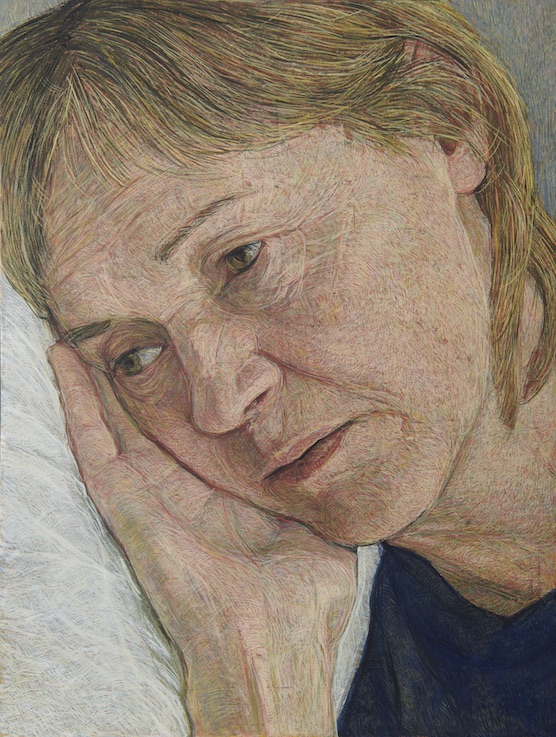 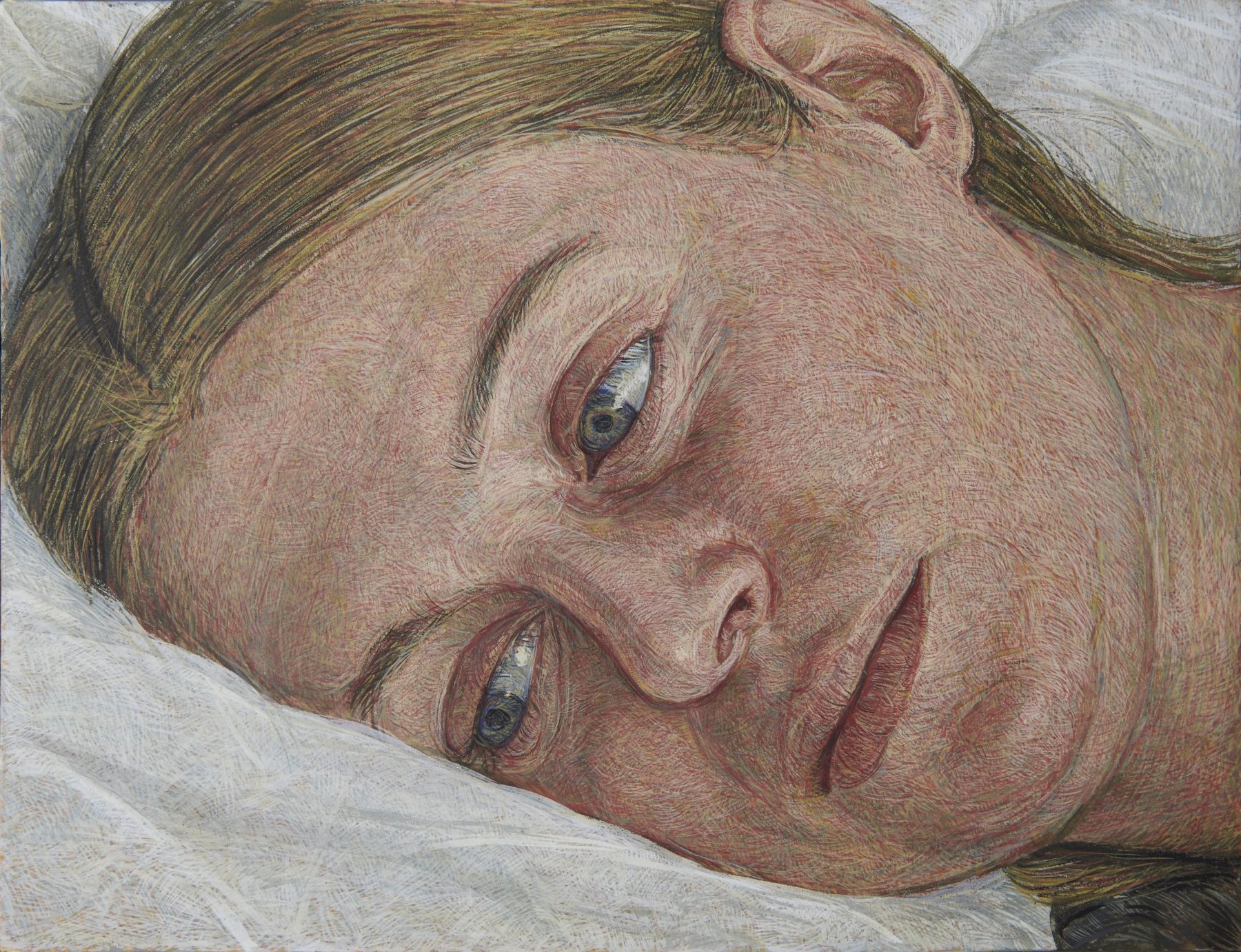 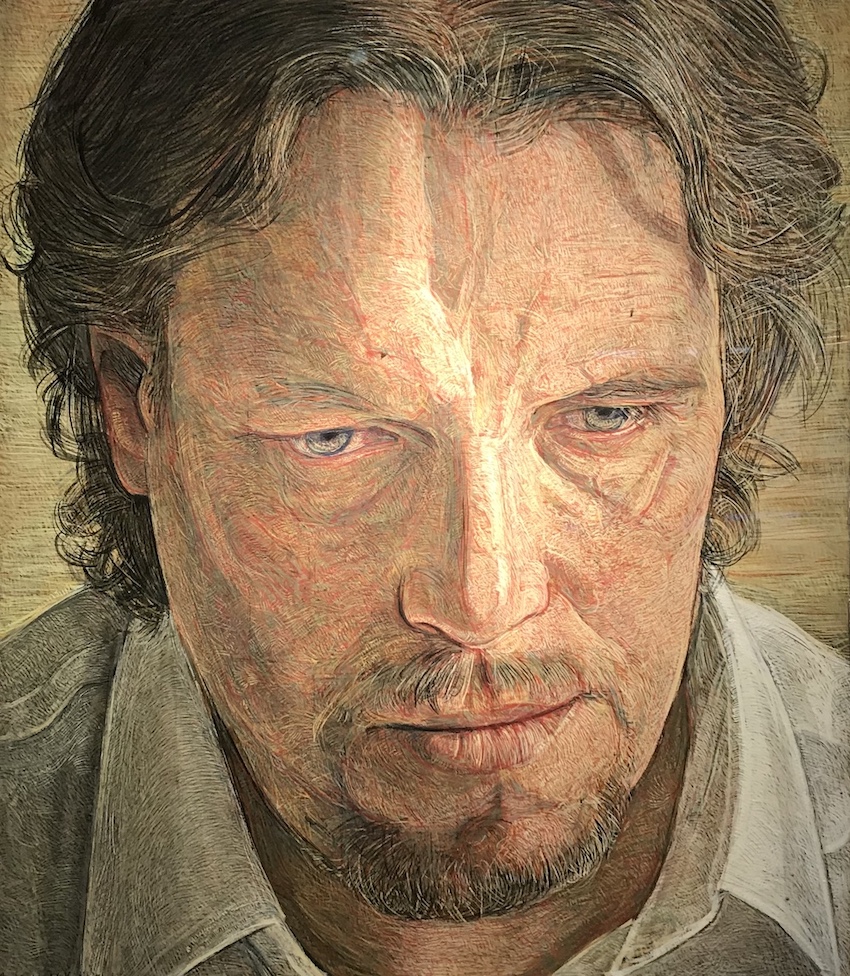 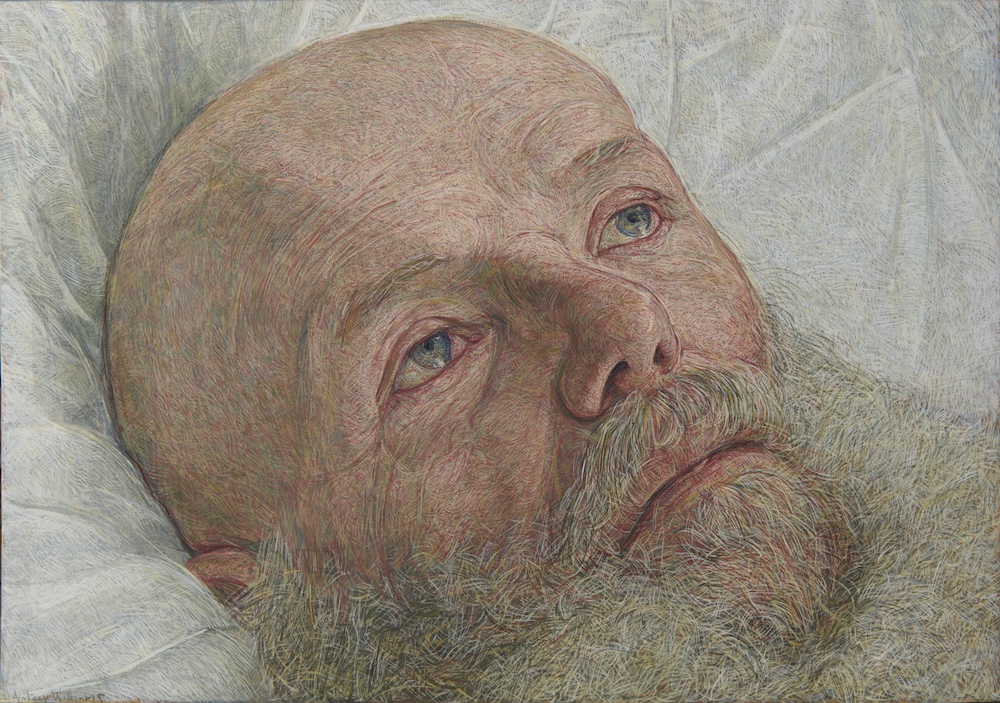 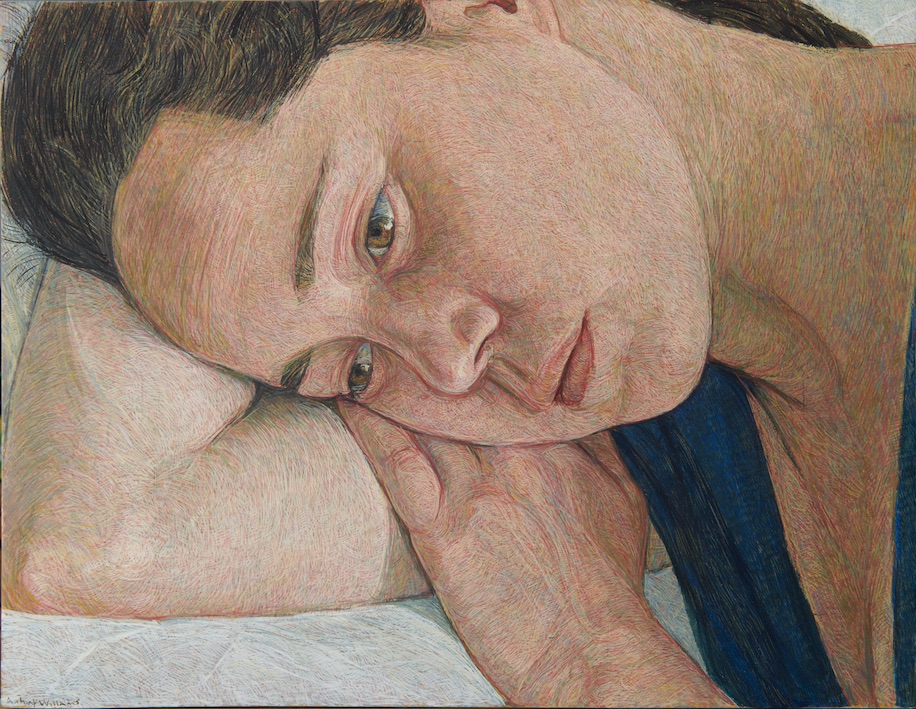 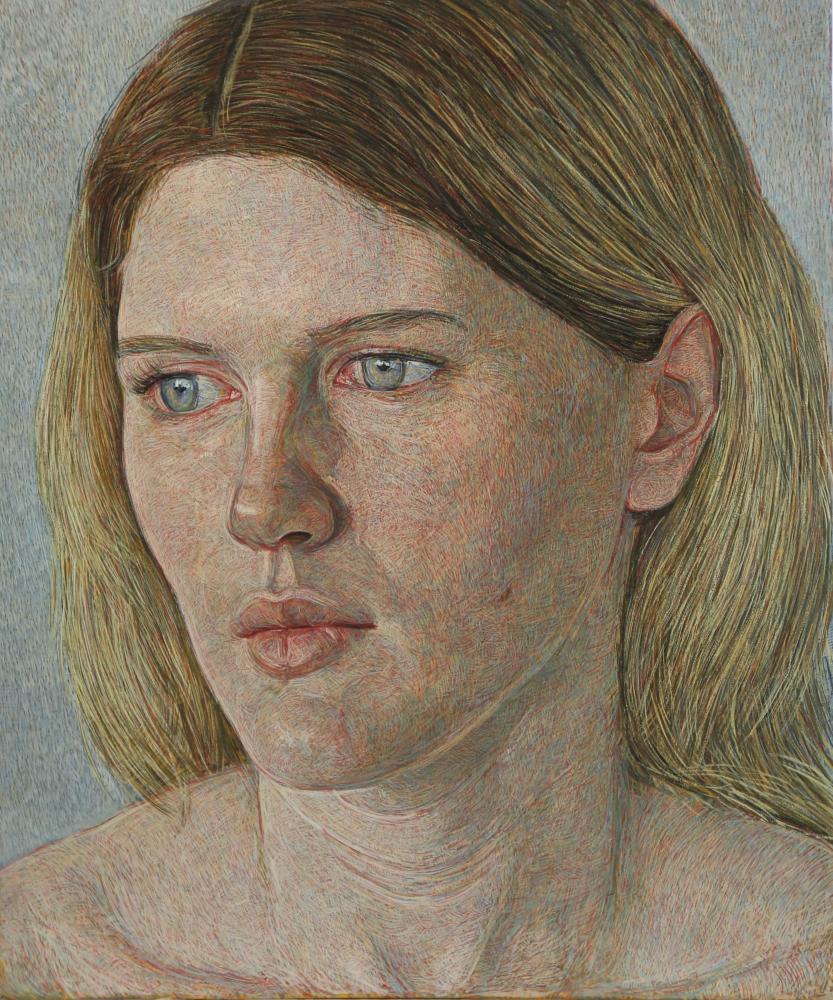 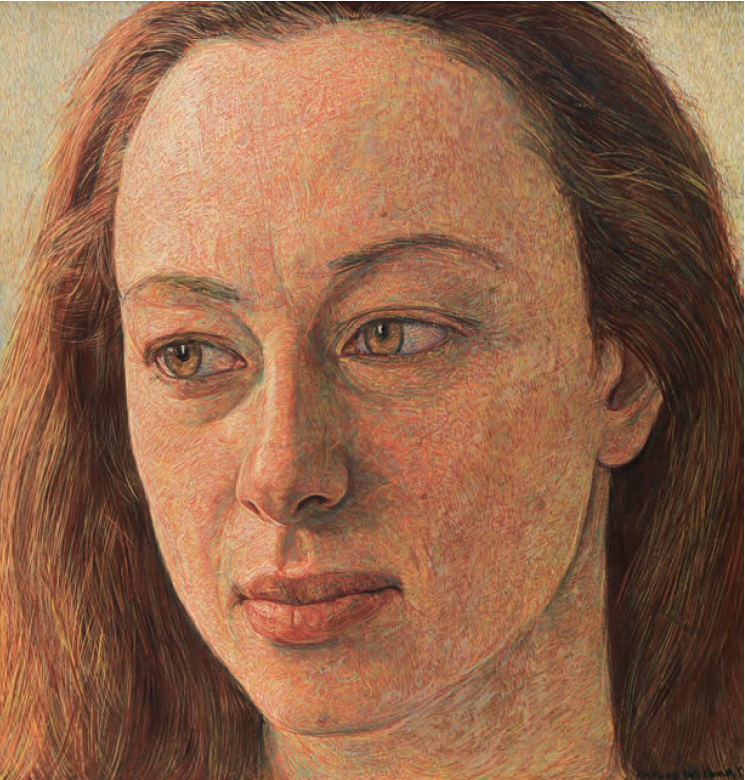 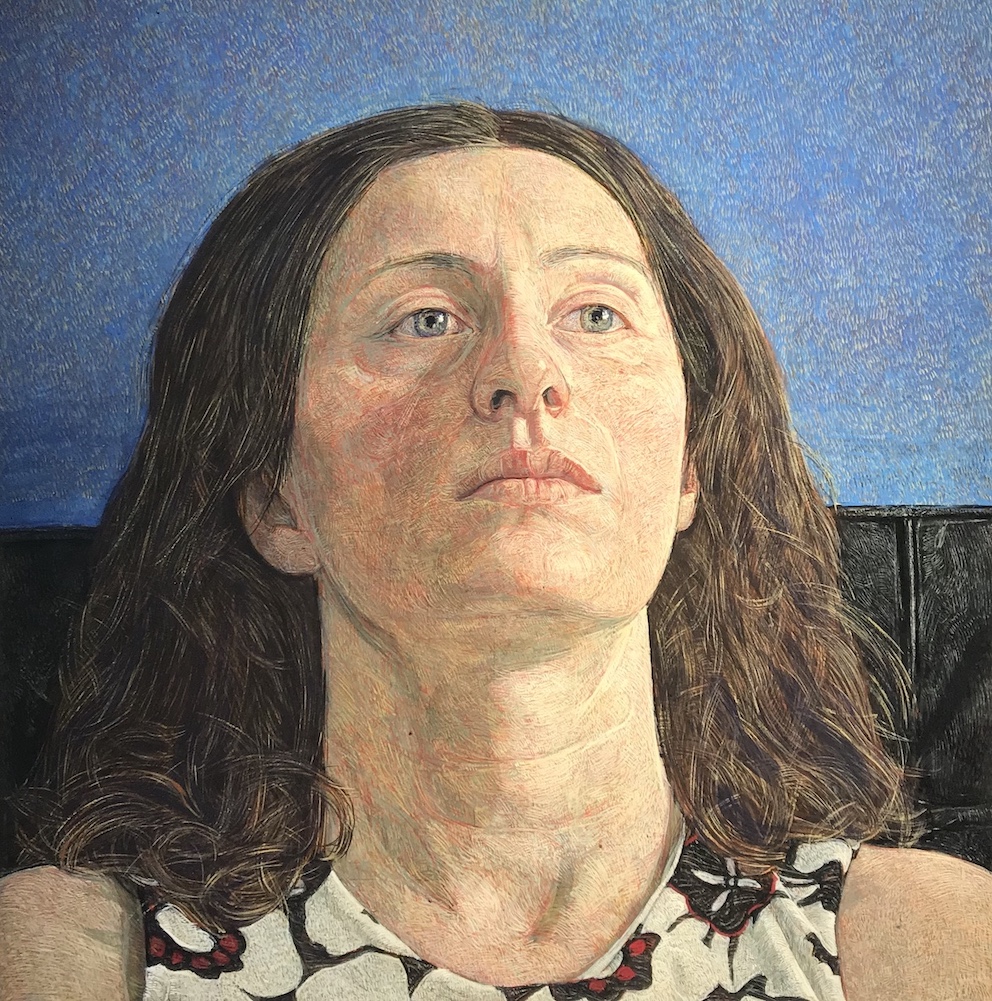 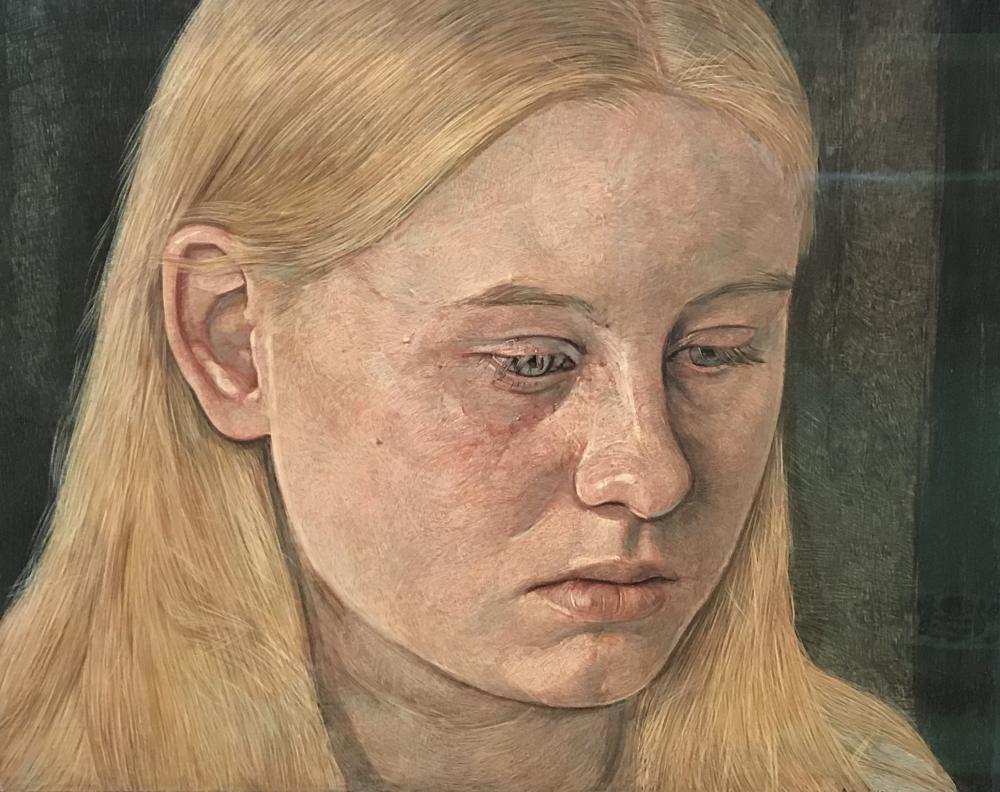 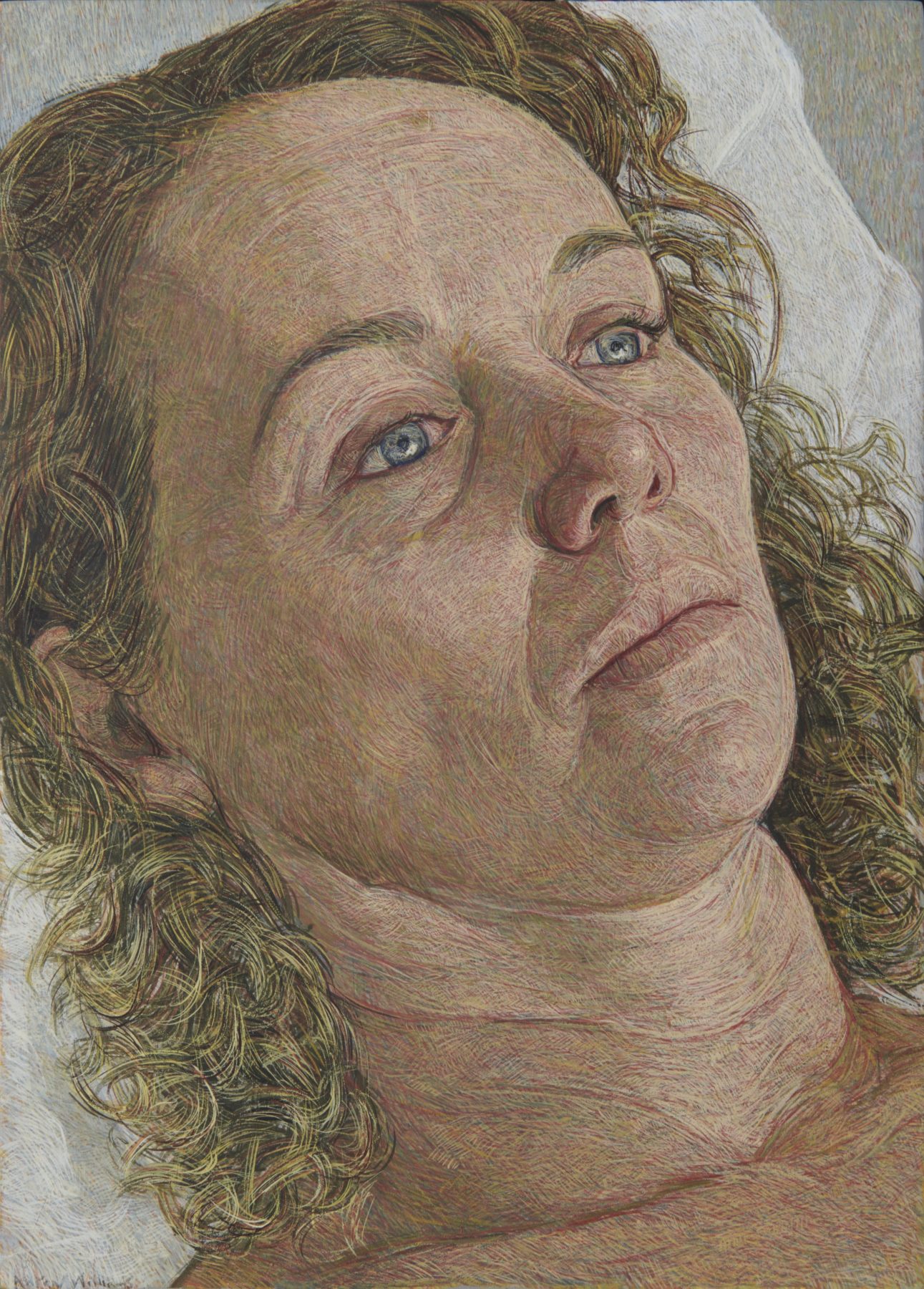 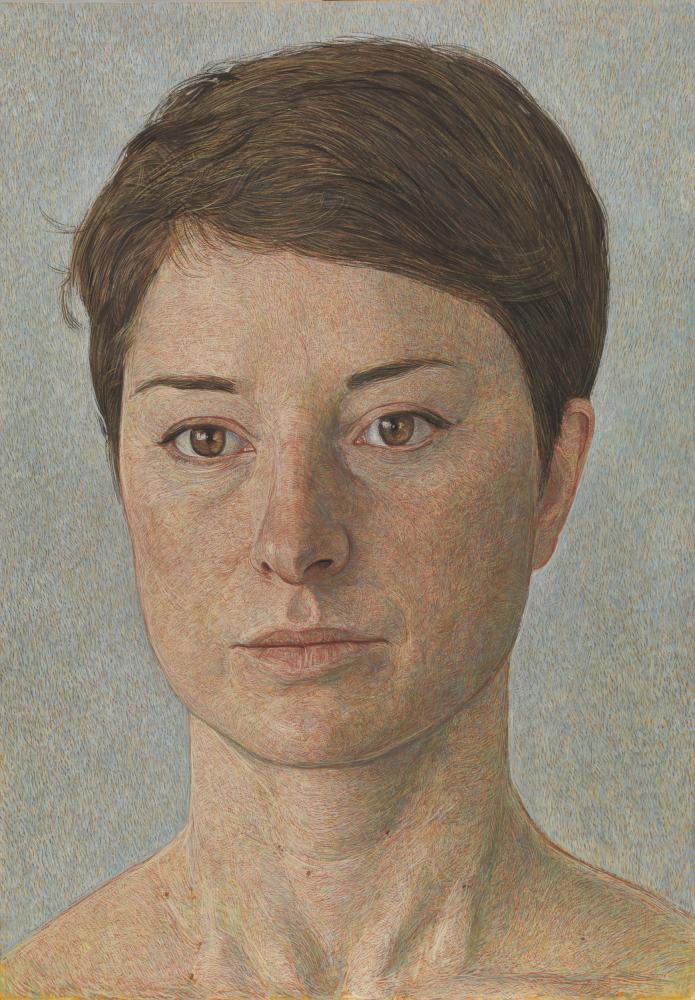 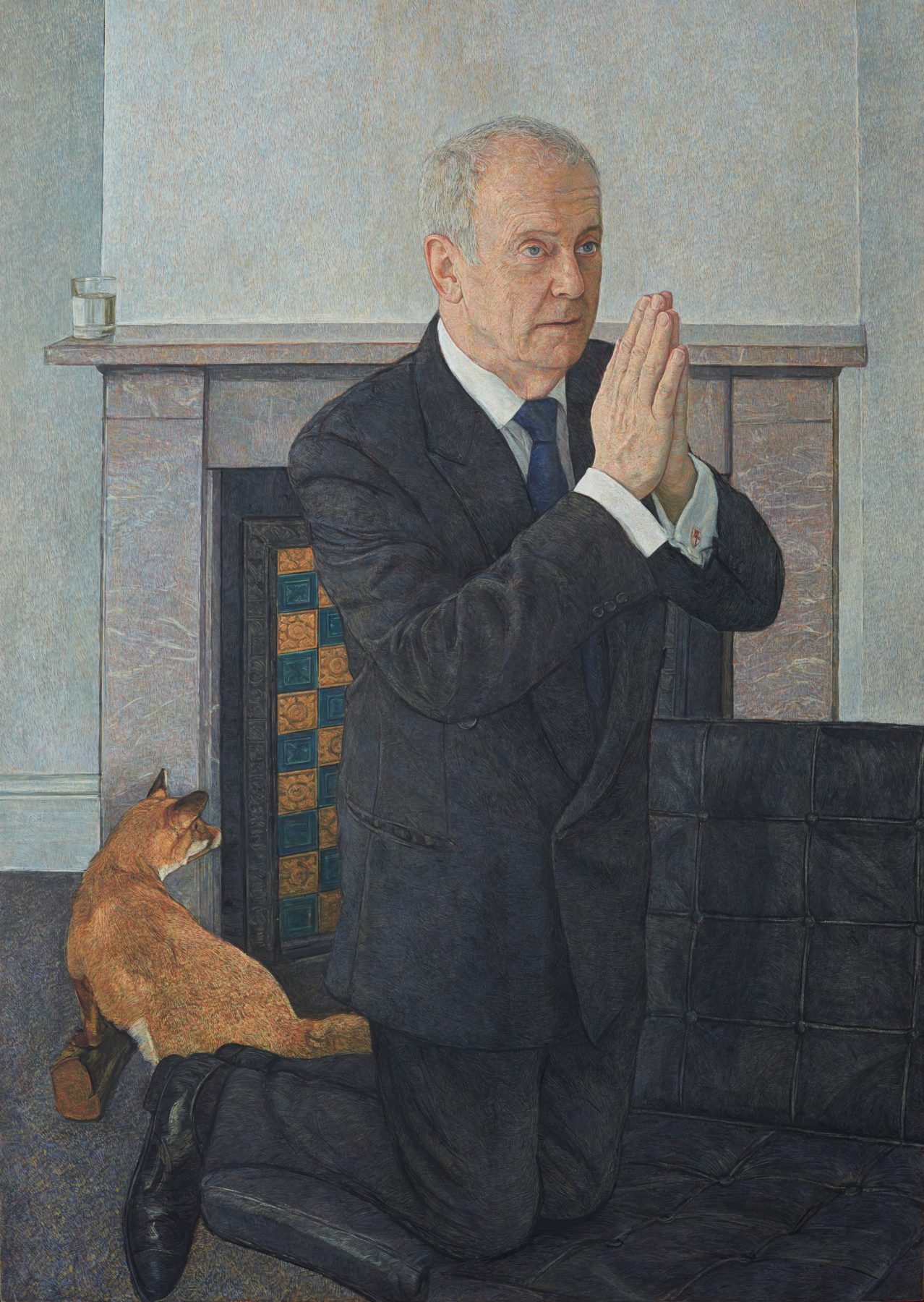 My Words fly up, my thoughts remain below 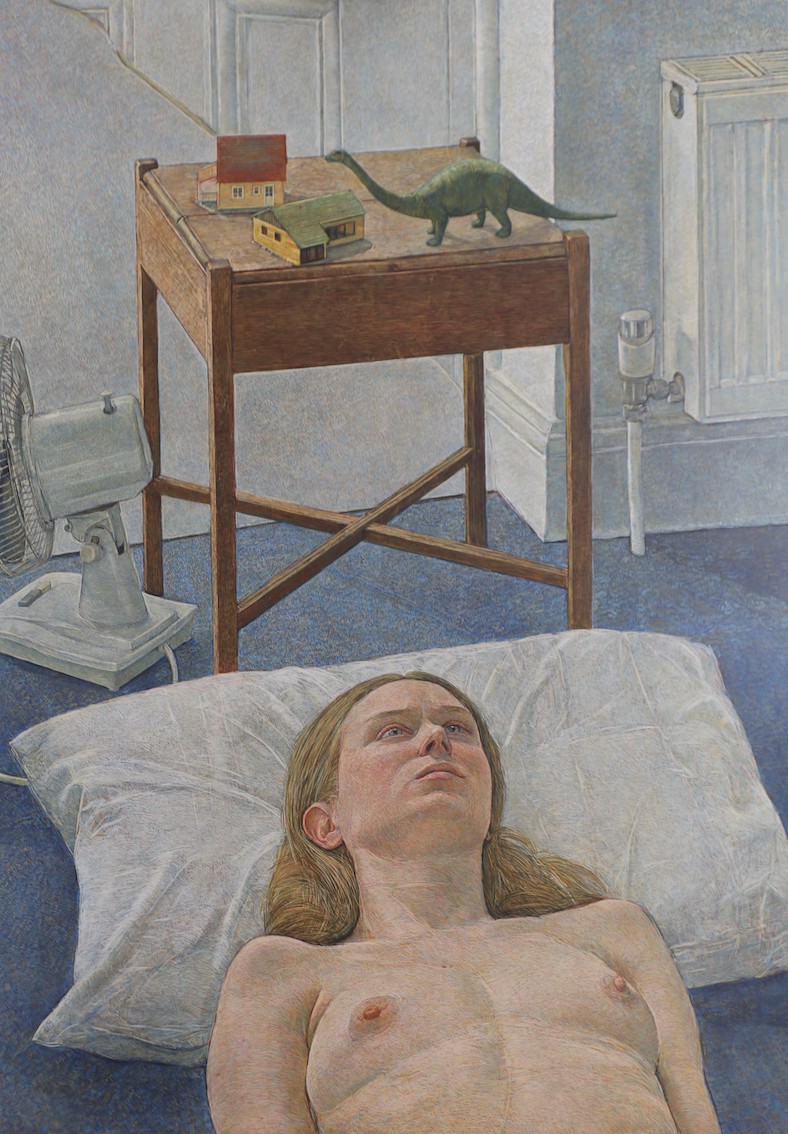 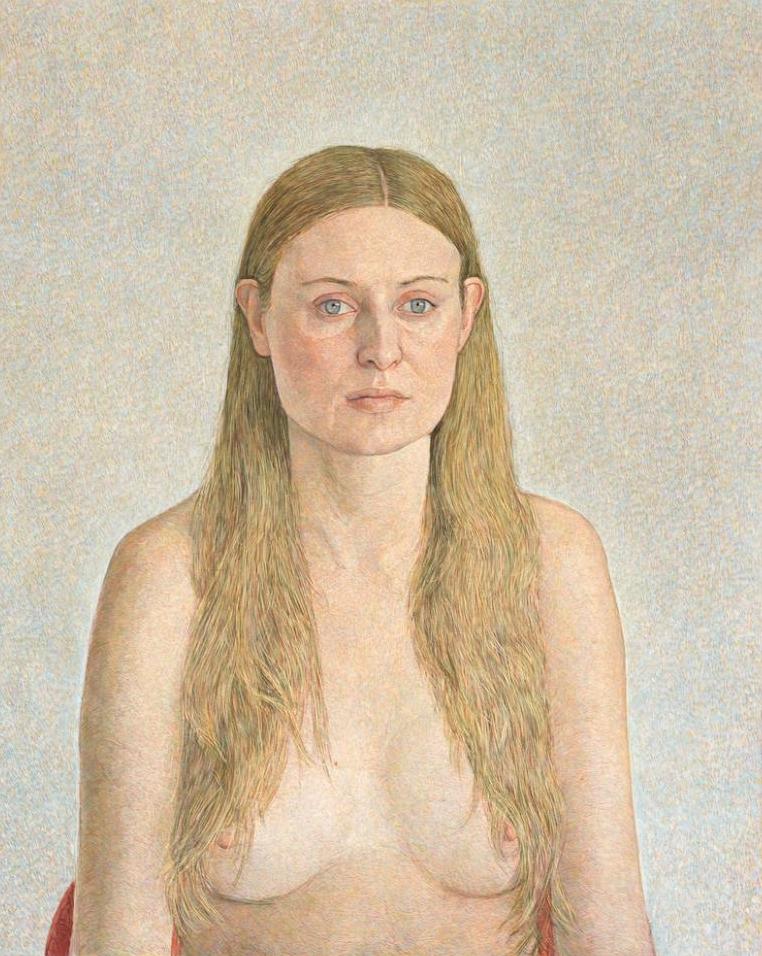 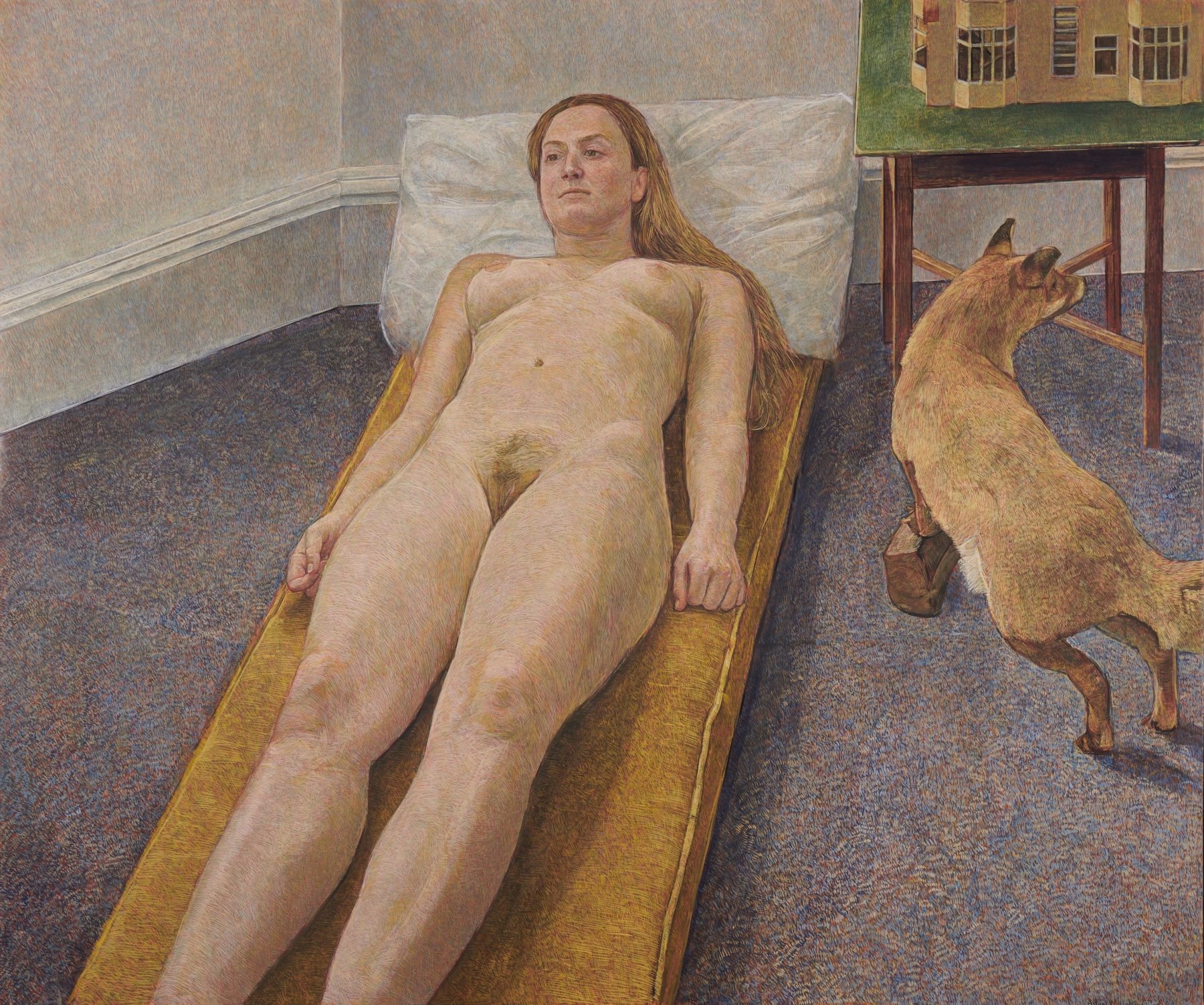 The series of paintings of Margaret Robinson, produced over a period of sixteen years, have been assembled from private collections for the exhibition and are displayed together for the first time. 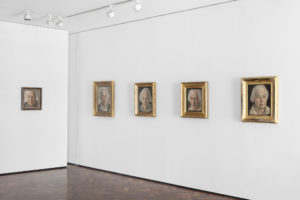 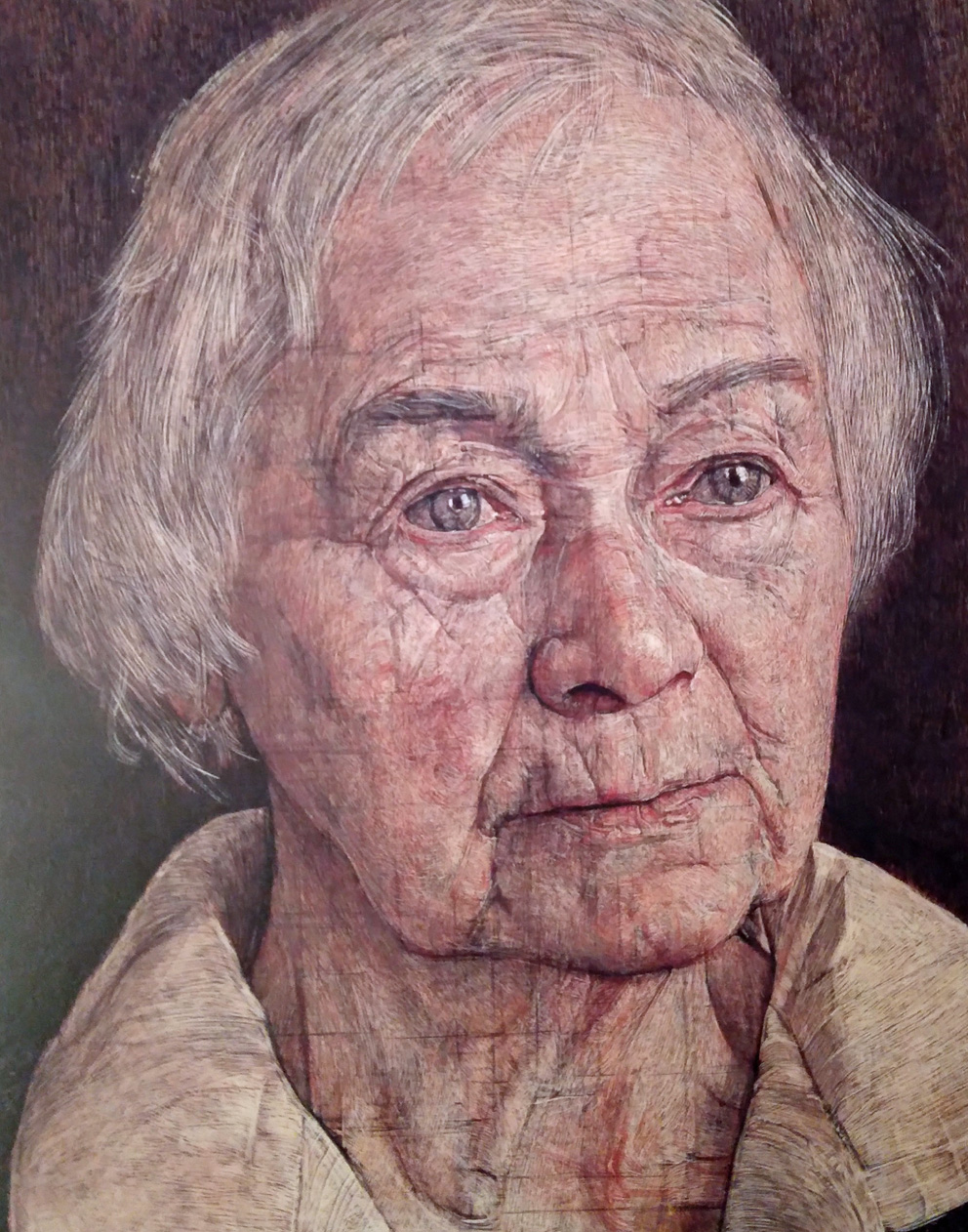 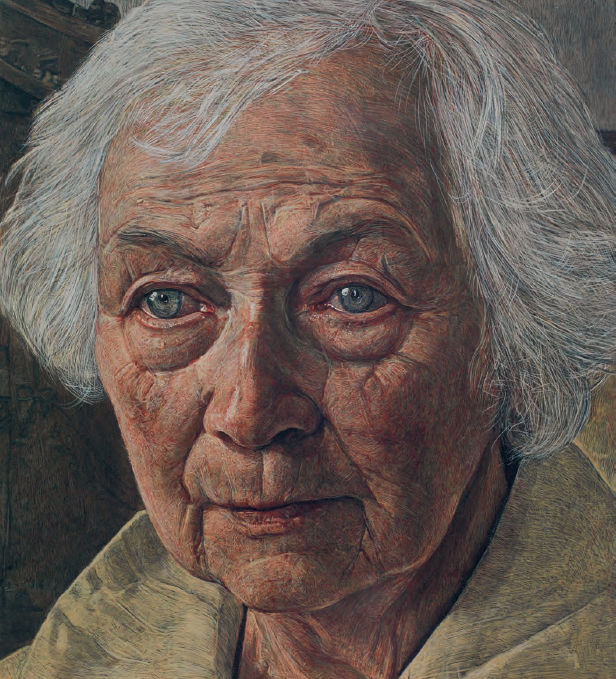 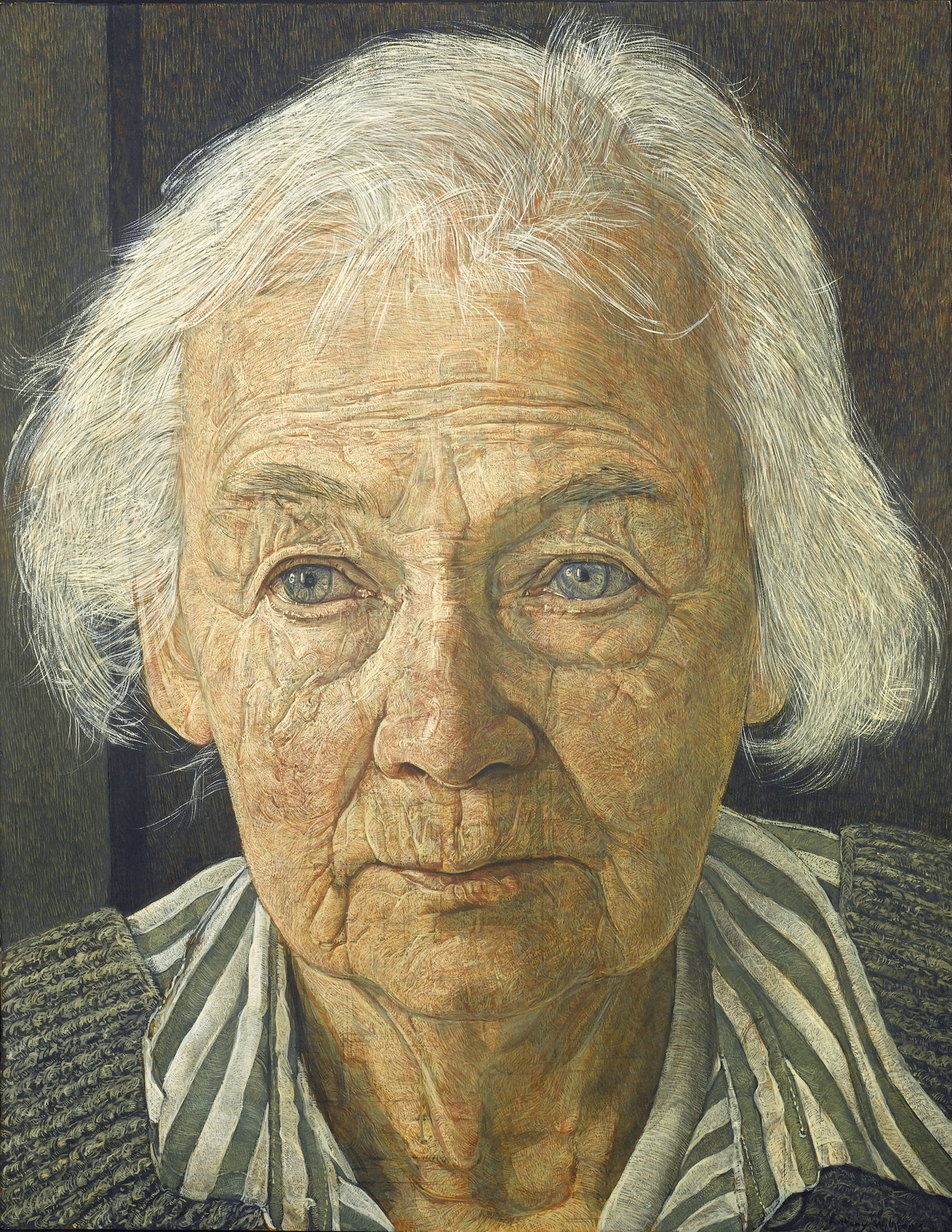 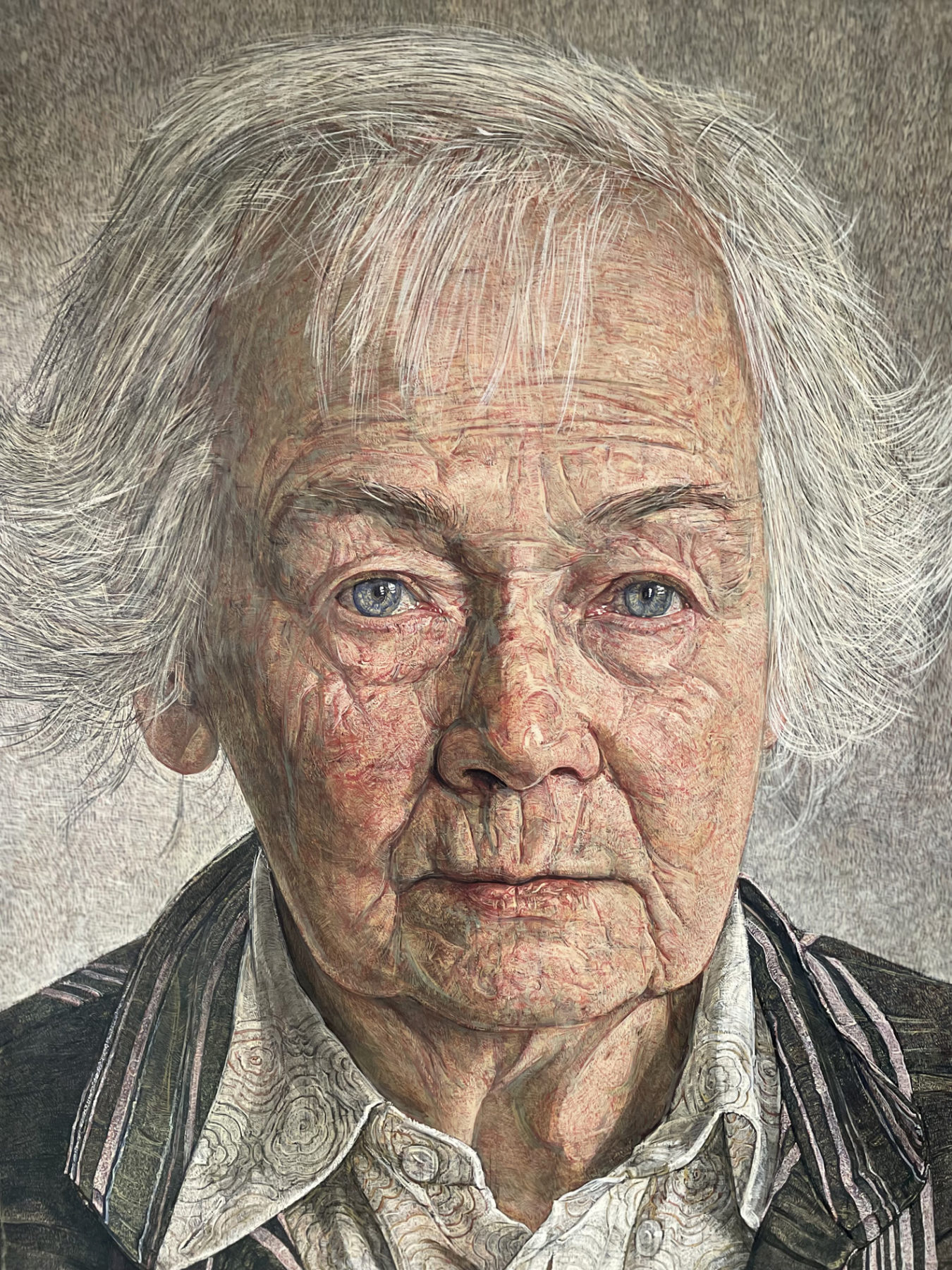 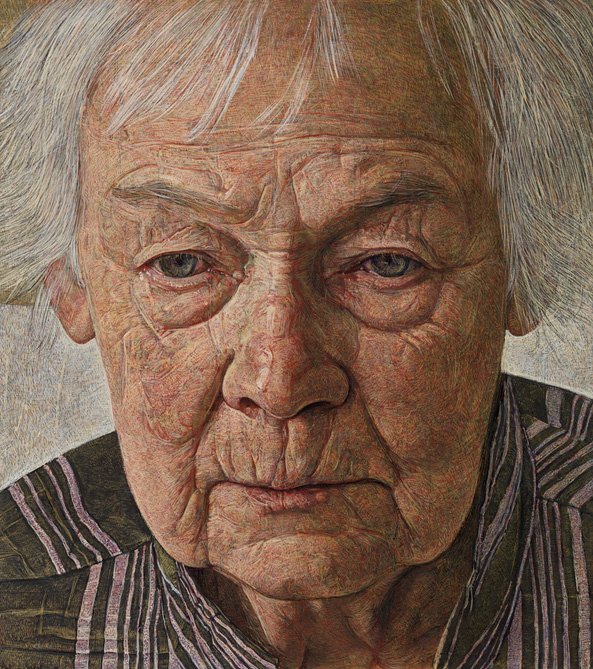 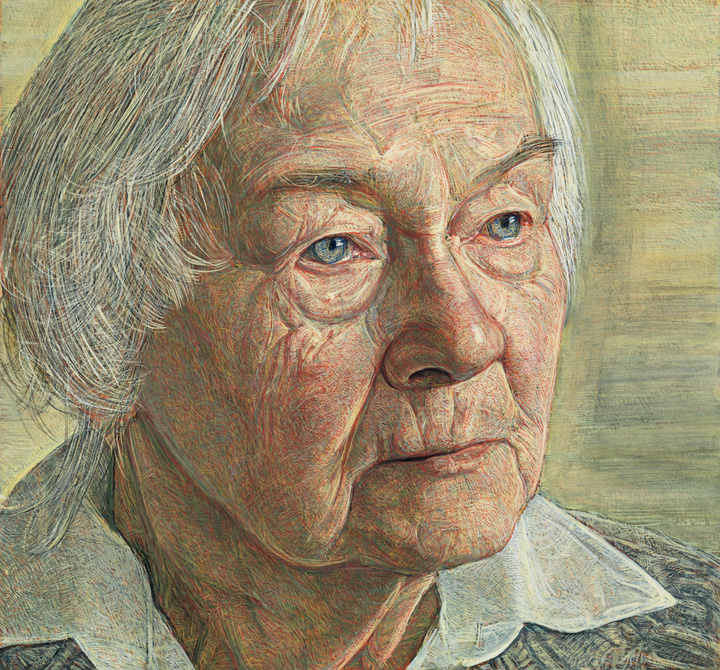 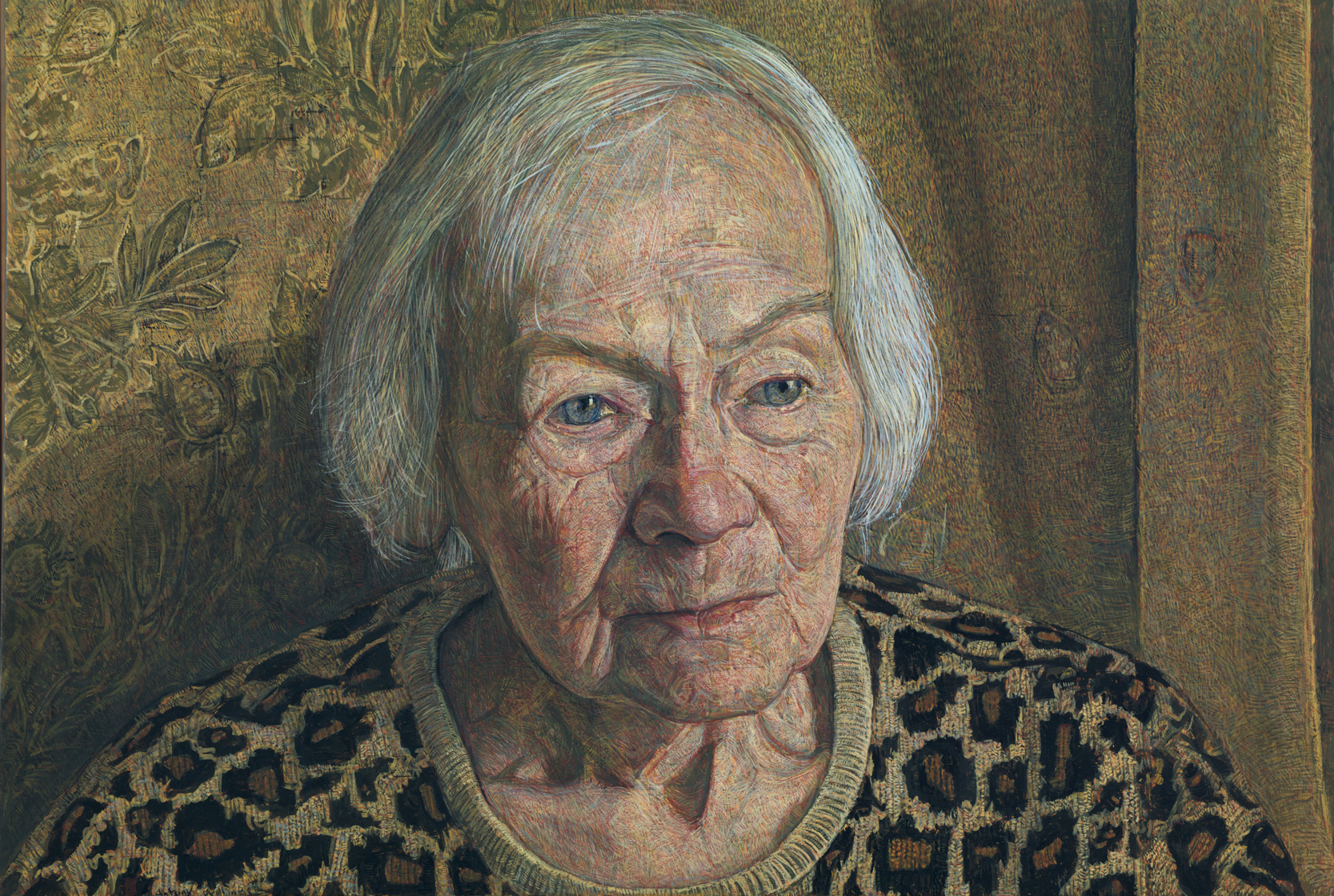