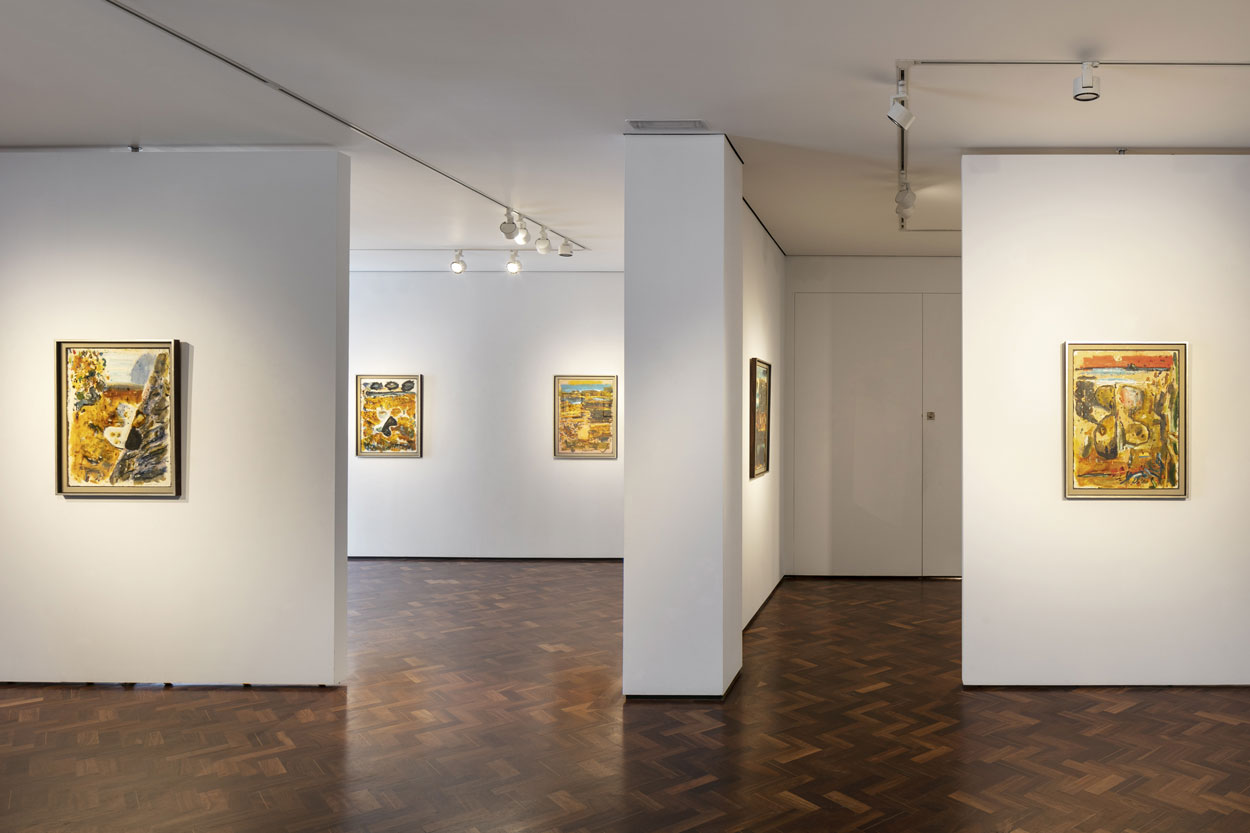 From as early as the 1970s John Walker was one of the most influential and imitated painters working in the UK; he exhibited alongside Andy Warhol and Roy Lichtenstein, represented his country at the 1972 Venice Biennale, had extensive survey shows at both the Tate and Hayward galleries and was nominated for the Turner Prize in 1985.

Bold commitment and brave decisions mark out the turning points that have guided Walker’s life. He would not accept a management role at the Royal College of Art, instead leaving London at the height of his notoriety to seek out new lands. He moved to Australia where he had a lasting influence as Dean of the Victorian College of the Arts in Melbourne between 1982 and 1986. Meanwhile interest in his work continued to be strong in New York. He first visited in 1969 with the Harkness Fellowship and subsequently was awarded the Guggenheim Fellowship in 1981. By this time, the legendary gallerist Betty Parsons had found her way to his studio recognising the strength of his painterly language. It was through Parsons that Walker found Maine, taking a holiday cottage that would become his home and a teaching post at Boston University where he is still Professor Emeritus.

John Walker is a rare species, a British born internationally applauded abstract painter. He is considered one of their own by both Australia and America, and more recently China where he is visiting teacher in art at Beijing. However, a 2019 museum show with Ikon Gallery in Birmingham has started a process of reawakening within the UK for Walker’s work and a repatriation in a sense of one of this country’s most vaunted painters.

Seal Point, 2002 presents a snapshot into a short period of time and a body of work completed on a small stretch of coastline in front of Walker’s home in Maine. Painted outside, in front of Seal Point, these were rehearsals for bigger paintings and have been held in his studio until now, where they are being exhibited for the first time.

Seal Point is to Walker what Mont Saint Victoire was for Cezanne, a place he studies and observes until ‘one knows more about it than anyone else. That is what Seal Point is to me.’ They are both a carapace for the application of paint as well as singular observations of landscape at moments between the ebb and flow of tide and the rise and fall of sunlight.

‘It took me ten years of living here before I could find the courage to paint it. I had to get beyond the beauty of the place and find the mud. And now I have this place that I can go to every day, and it changes. It never looks the same and it’s my place. No one else has it… I had a head start.’ 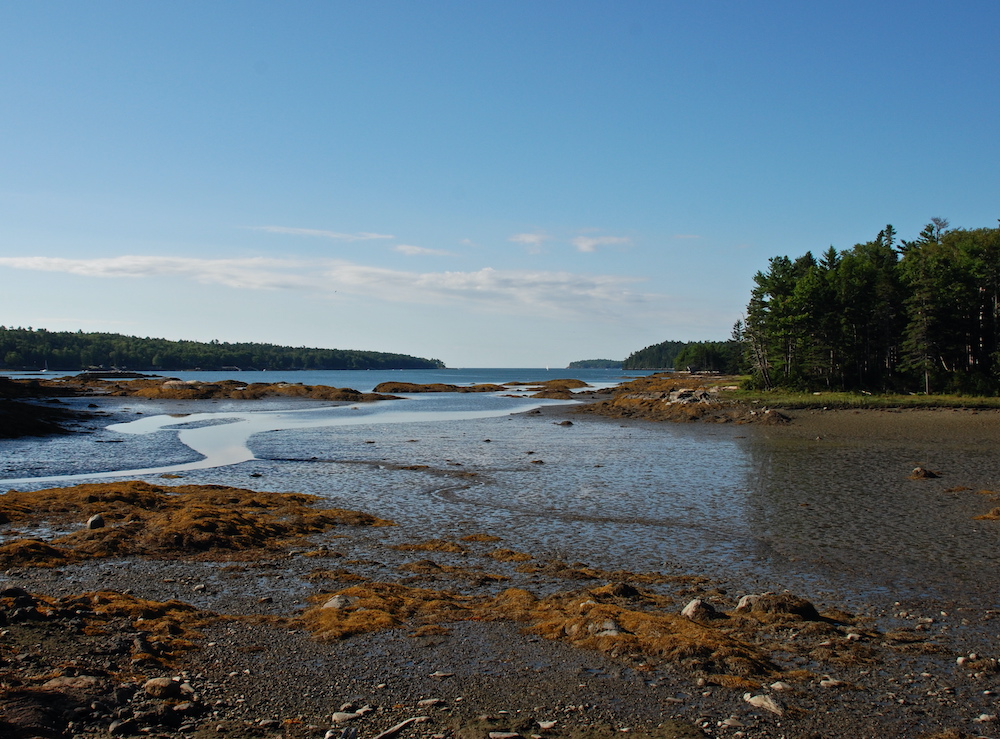 Exhibited alongside are a collection of Walker’s ‘Bingo Card’ paintings. Walker was moving into his studio in Maine where he found bags of Bingo cards, likely left over from the 1950s when the building was used as a community centre. Many of them had been altered in their first use, presumably to hide the traces of what was then an illegal activity.

Measuring 7 x 5 inches, which made them easy to carry back and forth from the beach, Walker used them for a period to make quick impressions of the landscape, often allowing the grids, numbers, sometimes small logos – an elephant and leaping greyhound- or cartoonish letters, to show through.

John Walker has had solo exhibitions at the Museum of Modern Art in NY; The Phillips Collection in DC; The Tate Gallery, London; The Hayward Gallery in London; The Kunstverein, Hamburg; The Art Gallery of New South Wales in Sydney, Australia; and others. 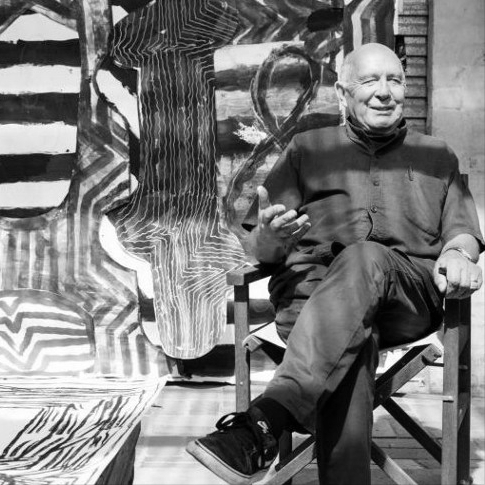 For more than a decade from the 1970’s, British born artists John walker was one of the most influential and imitated painters working in the UK, he represented his country at the 1972 Venice Biennale, had extensive survey shows at both the Tate and Hayward galleries and was shirtlisted for a Turner Prize in 1985.