A Bunch of Flowers 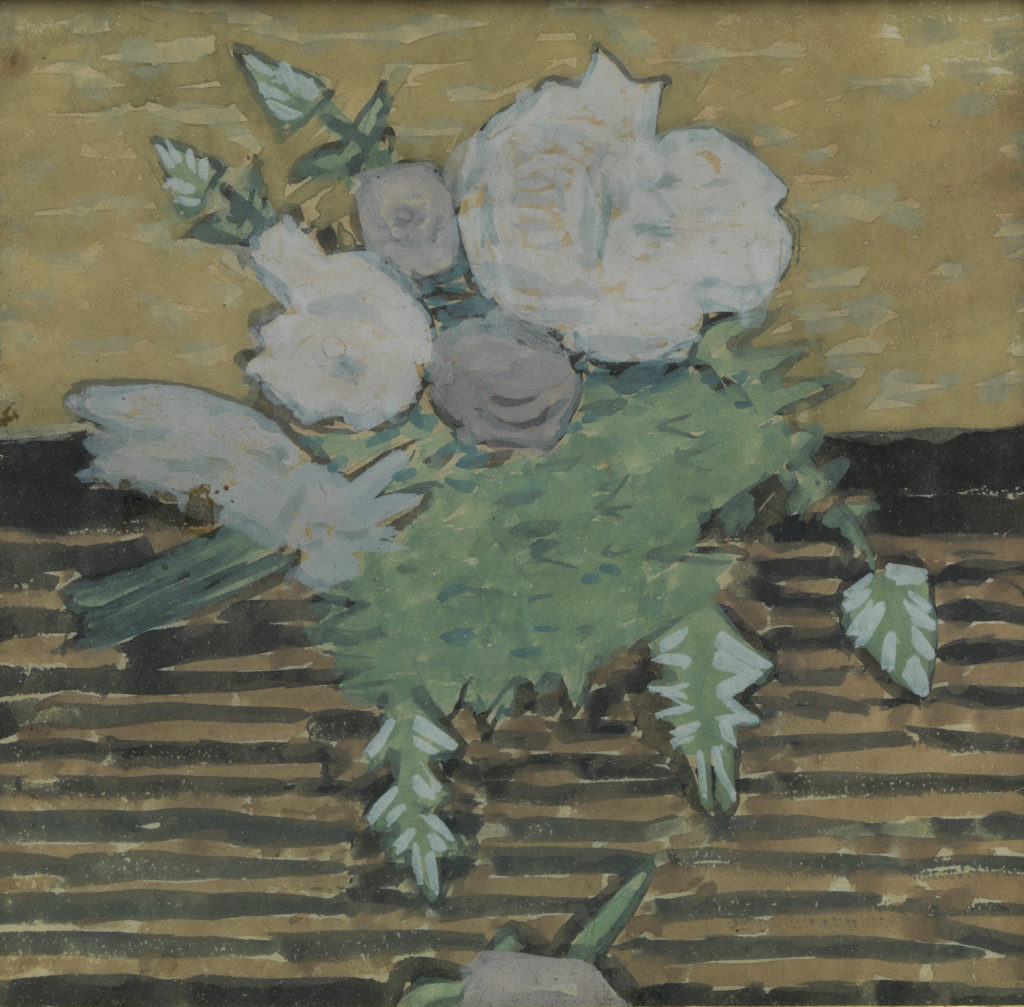 Like her younger brother Augustus, Gwen studied at the Slade in the mid to late 1890s, though with none of his subsequent fame, scandal or public recognition. Though Augustus recognised early on that Gwen’s paintings were ‘almost painfully charged with feeling,’ whilst his were not, she eventually escaped what became his over-bearing influence and success, moving to Paris in 1904.