“A work of genius and an eye-opening experience.”  —— Zelda Cheatle

Mother River is a four-year project (2010-2014) for which the British-Chinese photographer Yan Wang Preston (*1976) photographed the entire 6,211km Yangtze River at precise 100km intervals with a large-format film camera.

As China’s ‘Mother River’, the Yangtze is usually celebrated by idealistic images of iconic places.With Mother River, Yan Wang Preston conceptually undermines the deep-seated preference towards certain river places and their landscape representations. The equally spaced photographic locations produced no picturesque views or sublime concrete structures but a set of accidental and vernacular landscapes that have never or rarely been photographed before. The book tells an epic story of the entire width of China from its western highland to its eastern coast and demonstrates that in an era of abundant satellite mapping and saturated imagery, fresh views can still be attained by conducting ambitious, physical and personal mapping. 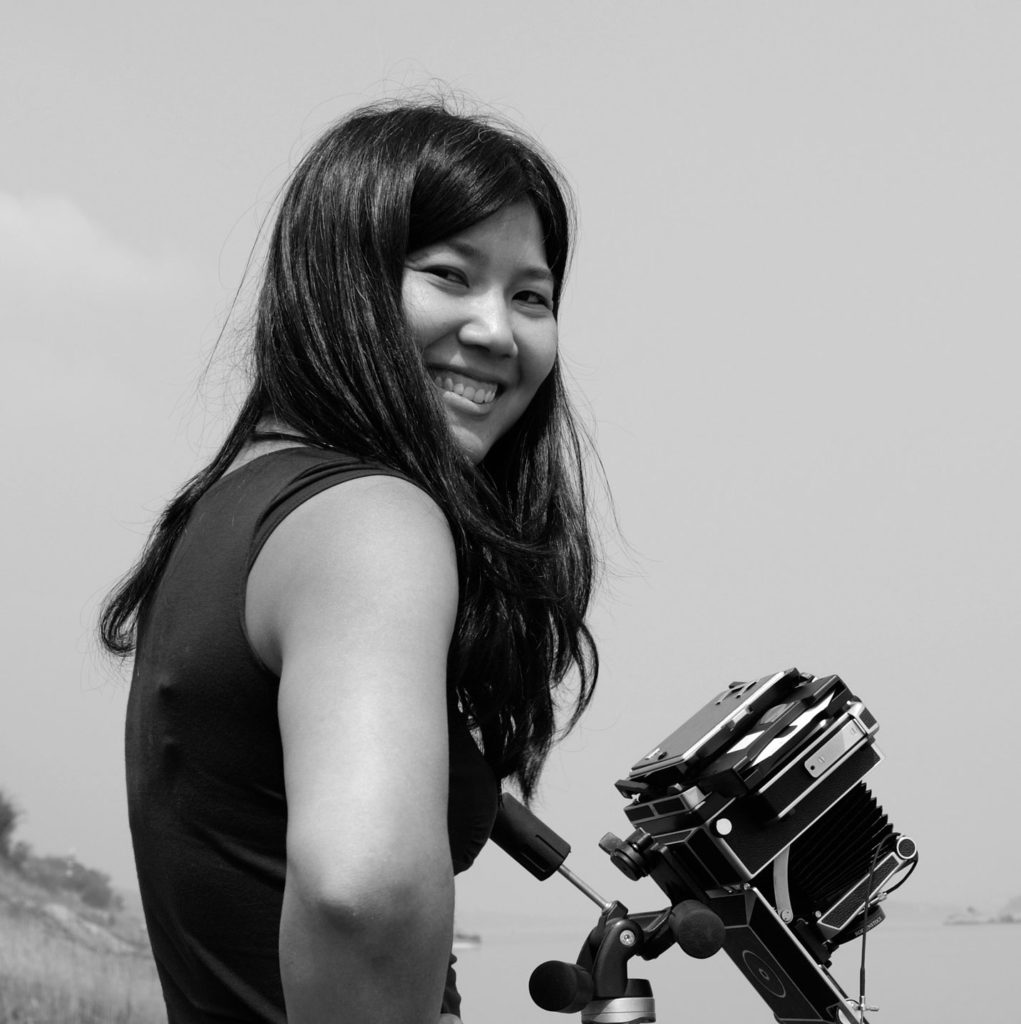 Recognised for her expert ability to excavate the humanity at the heart of landscapes, Yan Wang Preston (b. 1976, Henan Province, China) has created numerous acclaimed series which explore the mercurial relationship between people and place.