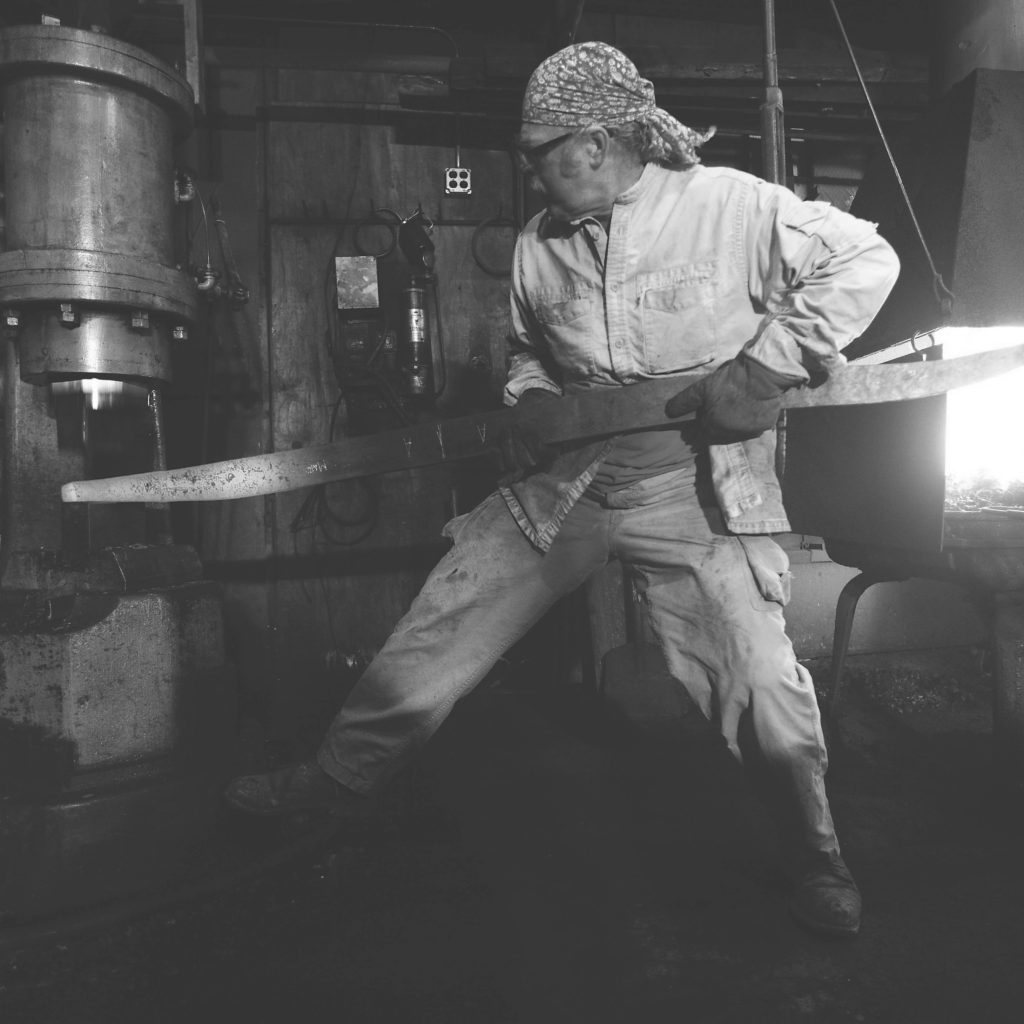 Albert Paley trained at the Tyler School of Art in Philadelphia in the early 1960s. He initially established a profile on the American scene through his jewellery, though from the start his work was always sculptural. Moving out of precious materials and stones into a wider range of forged metalwork, he made the forge his principal vehicle of expression, with a major breakthrough coming in 1974 when he won a commission to create the Portal Gates for the Renwick Gallery (part of the Smithsonian Institute in Washington). This work initiated a commitment to the art of gates, entranceways and doors, that still informs much of his practice and which led to the creation and installation of masterworks all over America.

‘The symbolic and aesthetic sensibility in Paley’s work reveals a consistency of mind, a view of the world, and an organic flow that ties it all together, from [his] early brooches to the monuments that contribute to cityscapes all over America. The artist has often talked about humanism, and the need for art to relate to people, in all their complexity. That is why he has committed himself, through the decades, to an art that lives in domestic and public, urban space. It is one of the most important oeuvres in metal or any other material of the last hundred years. And we are truly fortunate to see it gathered here in exhibition form.’ Paul Greenhalgh*

He has been commissioned by both public institutions and private corporations, and has completed more than 50 site-specific works, including Portal Gates for the Renwick Gallery of the Smithsonian Institution in Washington DC; Synergy, a ceremonial archway in Philadelphia; Portal Gates for the New York State Senate Chambers in Albany; Sentinel, a monumental plaza sculpture for Rochester Institute of Technology; a 65-foot sculpture for the entry court of Bausch and Lomb’s headquarters in Rochester, NY; a gate for the Cleveland Botanical Gardens in Cleveland, OH; a sculptural relief for Wellington Place, Toronto, Canada; Threshold, a sculpture for the Corporate Headquarters of Klein Steel, Rochester, NY; and Transformation, a ceremonial entranceway for Iowa State University in Ames, Iowa.

*Paul Greenhalgh is a writer, historian and curator and is an expert on the work of Albert Paley. He is currently Director of the Sainsbury Centre for Visual Arts. 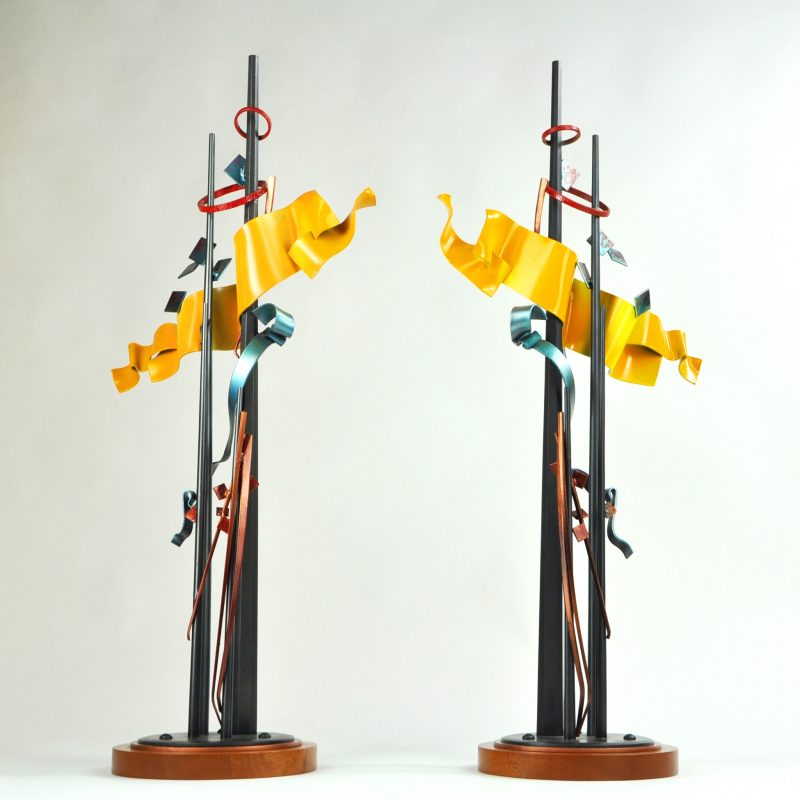 Messums London and Wiltshire is honoured to announce representation of Albert Paley’s work and studio in Europe and Australia. Albert Paley joins a roster of artists whose working practice is exemplified by their choice of material. As representatives of Paley’s work in Europe and Australia we are delighted to present an exhibition of his drawings […] 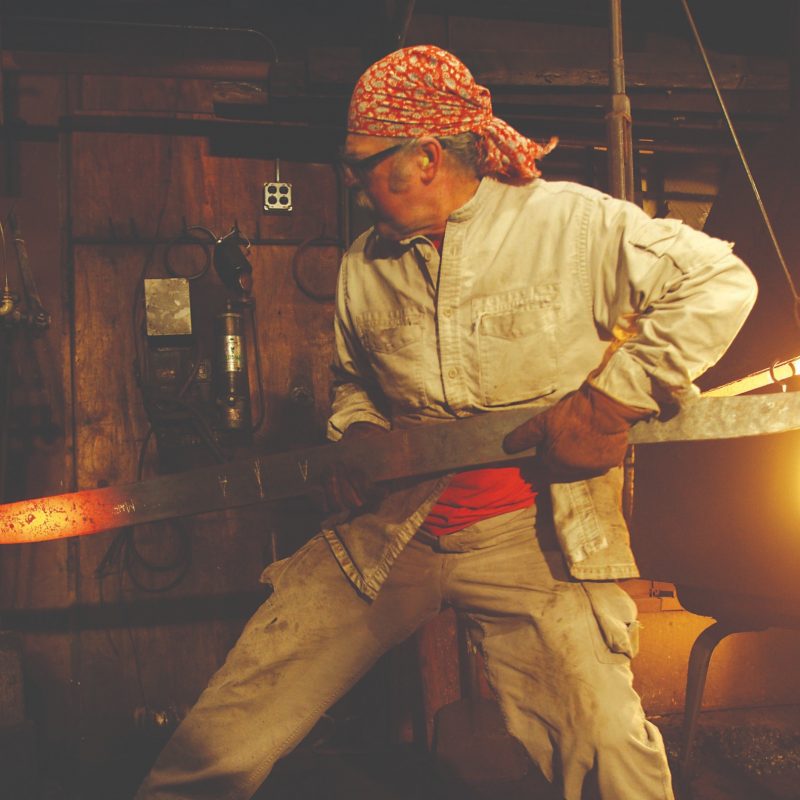 The Talk & Tapas with Albert Paley on Thursday 28 November is now sold out so due to popular demand we announce an extra date on Wednesday 27 November. Messums London and Wiltshire is honoured to represent the celebrated sculptor Albert Paley’s work and studio in Europe and Australia. Albert Paley joins a roster of […]