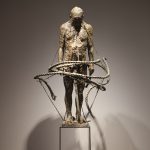 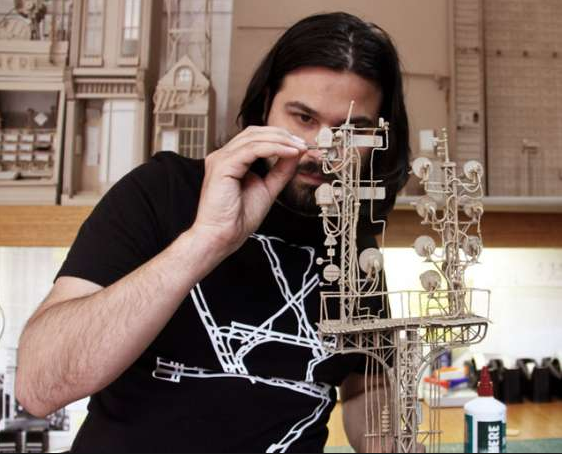 The Pod Pop-Up at Cork Street 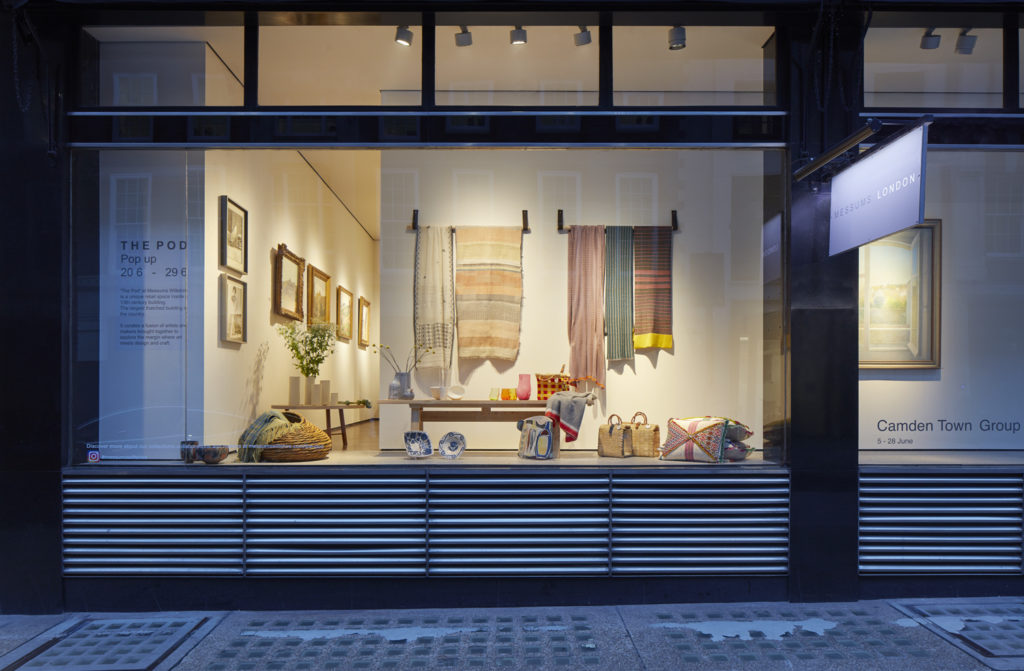 For one week the team of curators from the Pod at Messums Wiltshire, our sister gallery in Tisbury, will host a pop-up exhibition in the windows of Messums London on Cork Street to showcase works by talented British and international makers.

The Pod at Messums Wiltshire is a unique retail space inside a 13th century tithe barn, the largest thatched building in the country. It presents a fusion of artists and makers brought together to explore the margin where art meets design and craft. Artist makers include those working in wood, ceramics, textiles and glass from a range of makers who are original in their execution of the creative process. Each item found has a story behind it; a story of the maker and their journey and a story of the end product. All handmade, all using materials in a way that demonstrates their true nature.

Each artisan understands the material they work with to create works to be valued and cherished in a way that is the antithesis of a throw away, quick fix society.

There are makers that are interested in sustainability in the textile industry, using offcuts and surplus fabrics in an ingenious way to produce finished pieces that are at once visually arresting and practical.

Whether it is ceramic or paper, each item is made by hand in small quantities by individuals or as part of a small studio so traceability is possible and connections are made by us with the makers create unique pieces that are often a response to our magnificent setting – a 13th century tithe barn that is one of the finest in the country.

They range in price according to the labour involved and scale of the finished works as we support local makers, as well as national and international artists and artisans.