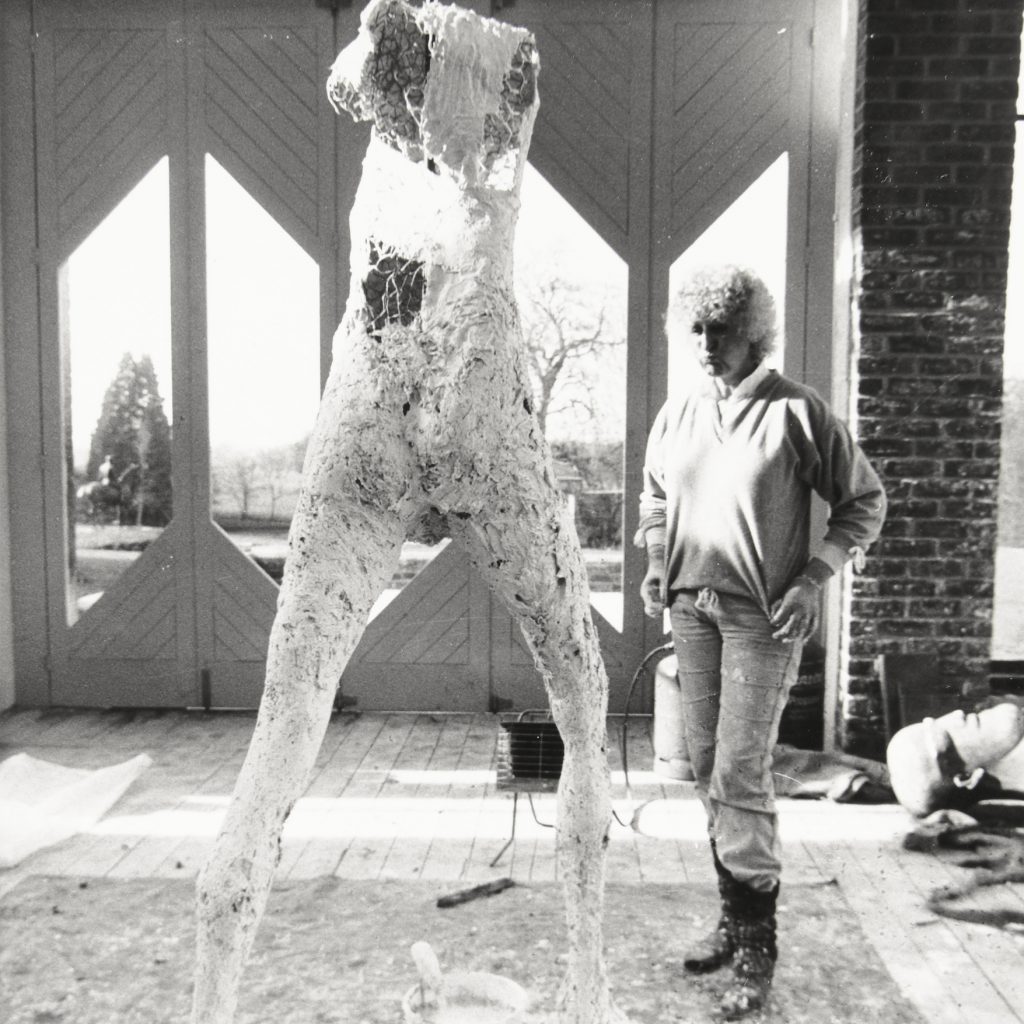 Born in Thurlow, Suffolk, Dame Elisabeth Frink (1930-1993) trained at Guildford School of Art (1947-49), and at Chelsea School of Art (1949-1952) under Bernard Meadows and Willi Soukop. These studies, combined with visits to Paris that acquainted her with Giacometti and the works of Rodin, culminated in Frink’s first major exhibition at the Beaux Art Gallery in 1952 (from which the Tate Gallery purchased her work Bird), the same year in which she exhibited with the London Group.

At the age of only twenty-three, Frink had finished her studies and was already established as a leading sculptress. She won a prize in March of 1953 for her entry in the competition entitled ‘Monument to the Unknown Political Prisoner’ that was organized by the Institute of Contemporary Arts and exhibited at the Tate Gallery. This was an impressive accomplishment for such a young artist, as there were 3,500 entries from Europe and the States.

Frink’s first solo exhibition was in 1955, at St George’s Gallery, and in 1957 she received her first major public commissions: Boar, from Harlow New Town, and Blind Man and his Dog for Bethnal Green. After joining them in 1958, Frink remained with Waddington Galleries for the remainder of her career.

Aiming for a rough texture in her bronzes, Frink, like Henry Moore, modelled, cast in plaster, and then carved the plaster. Focusing on men, dogs, horses, and birds as her primary subject matter, she rarely worked with the female form. In her catalogue raisonne, Frink states, “I have focused on the male because to me his is a subtle combination of sensuality and strength with vulnerability.”

Her figures are characterized by simplicity, aloofness, and dignity, while her animal depictions capture unique characteristics.

If you have Frink artworks you wish to sell contact us 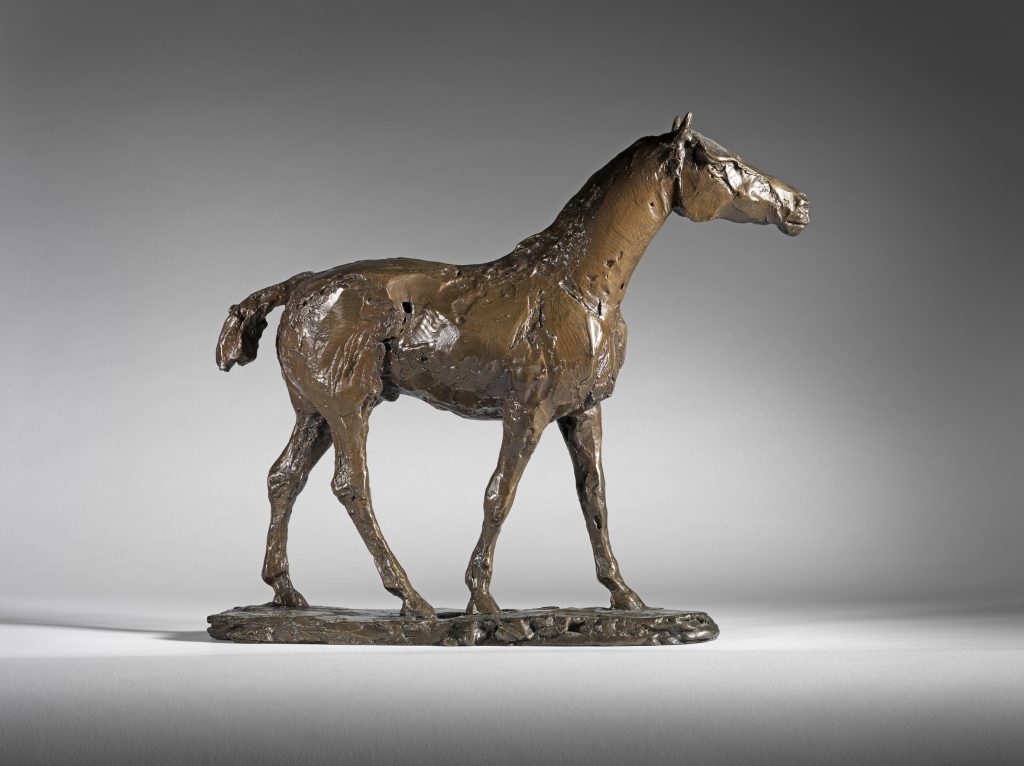 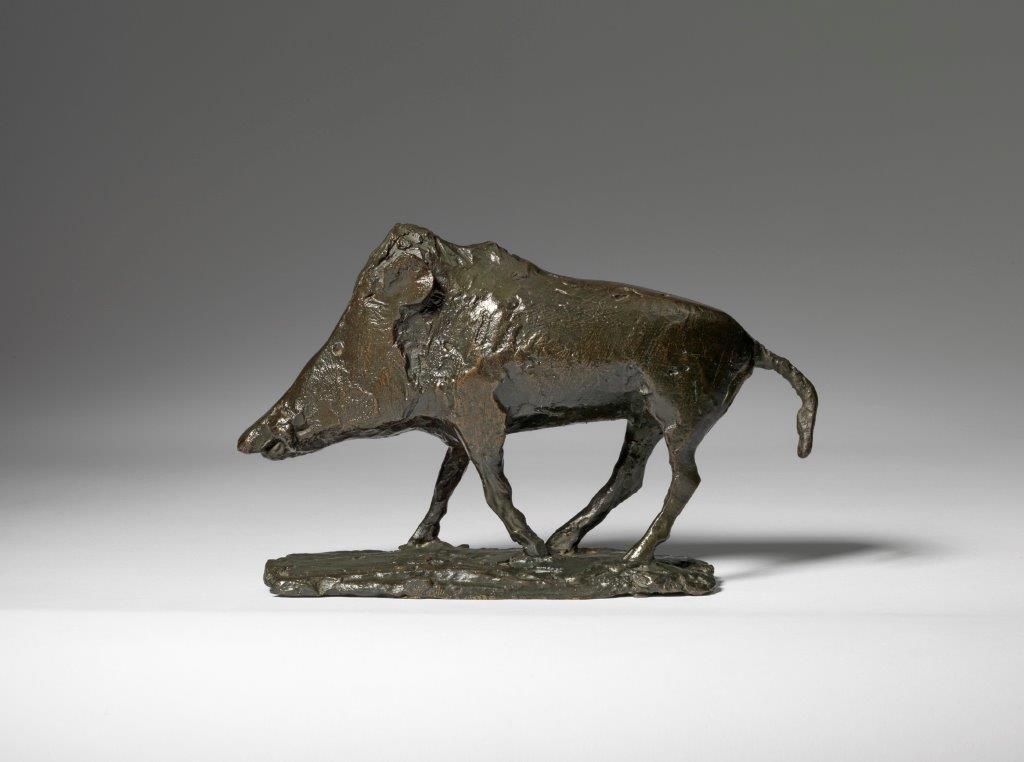 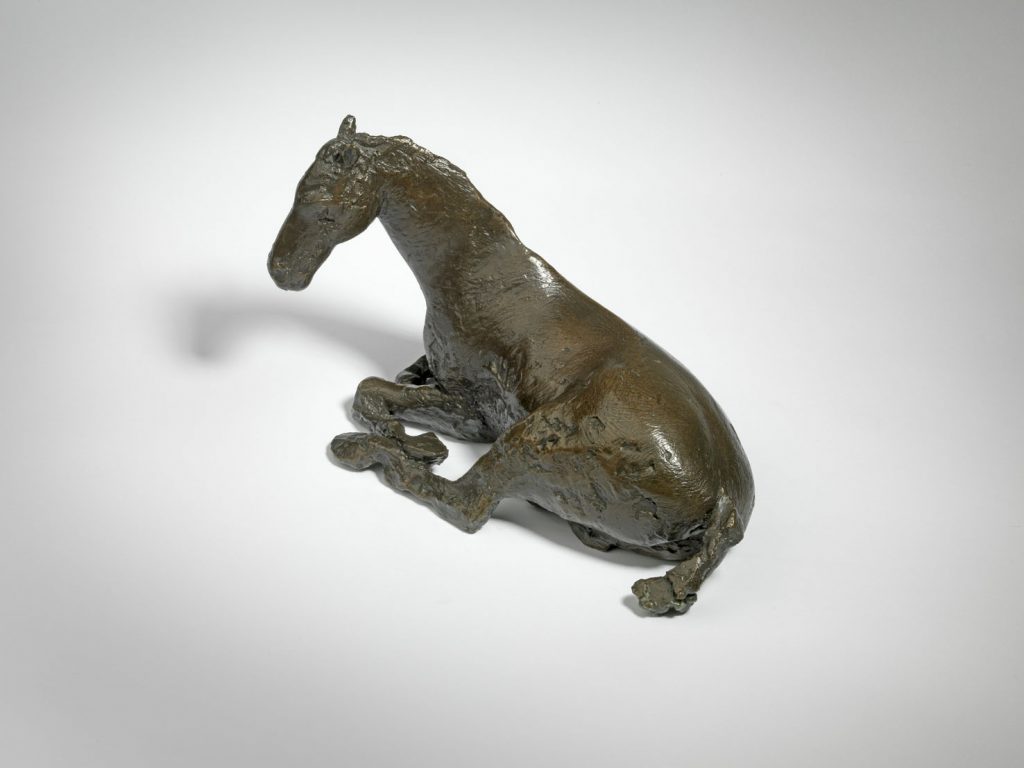 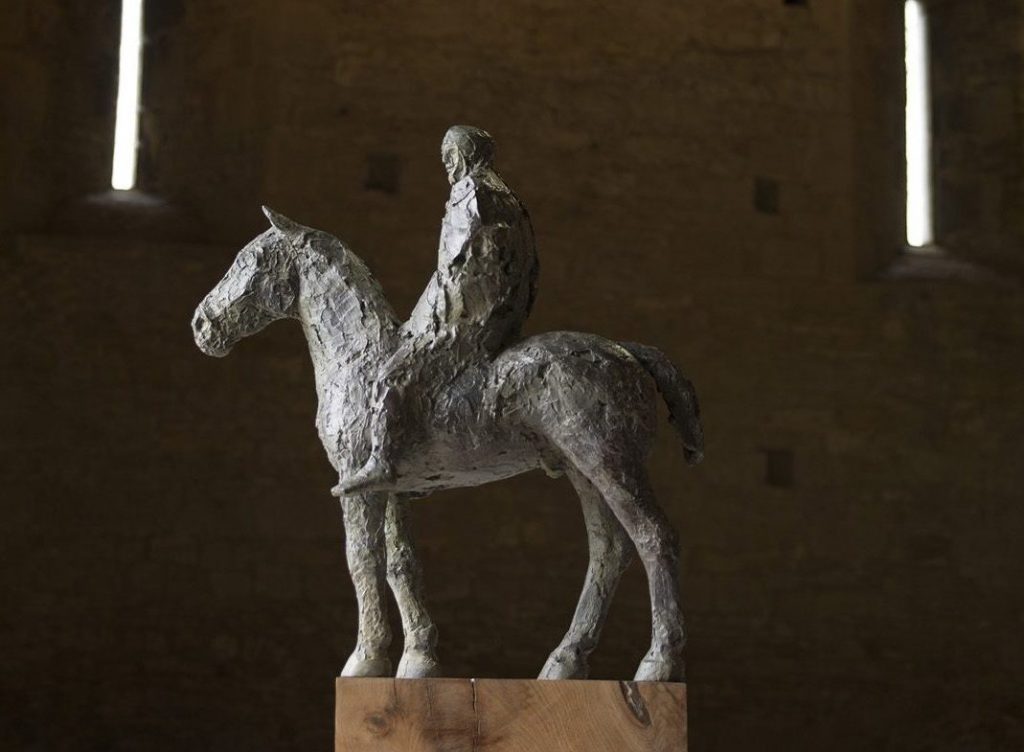 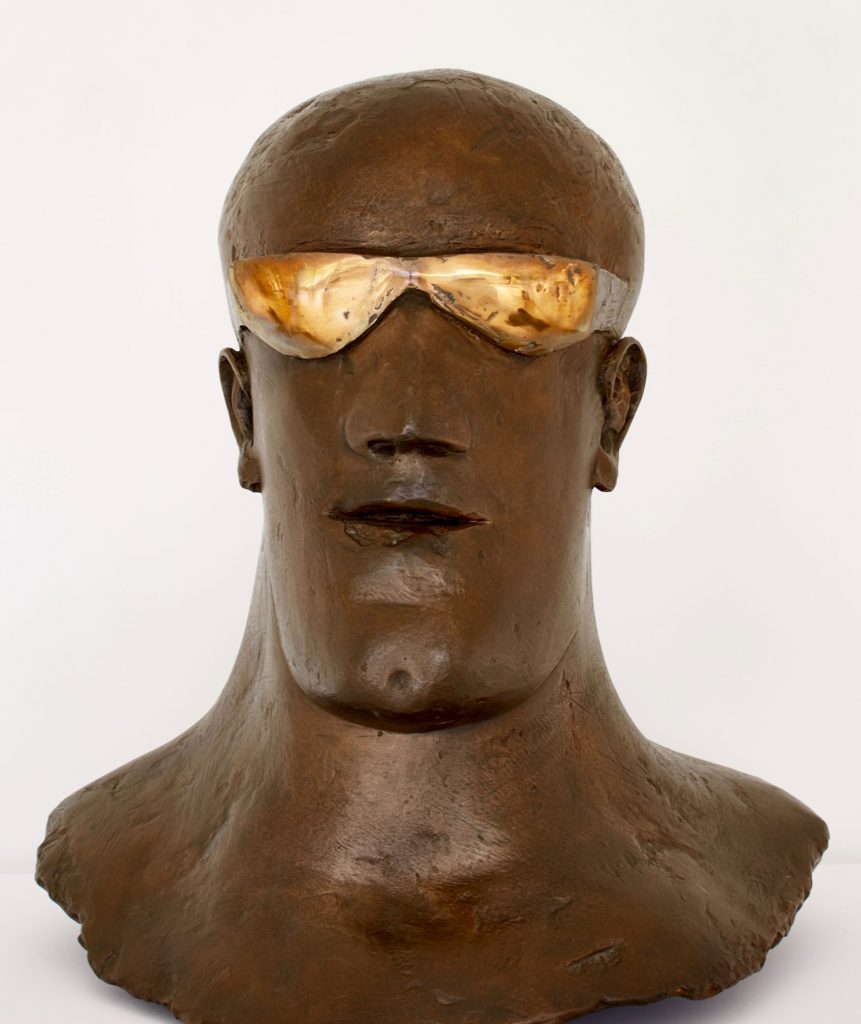 A BBC South short film about the recontruction of the Elisabeth Frink studio at Messums Wiltshire. Features footage of Frink working in the studio, plus interviews with gallery owner Johnny Messum, head of programming Hannah Hooks and head of logistics Hannah Davies.